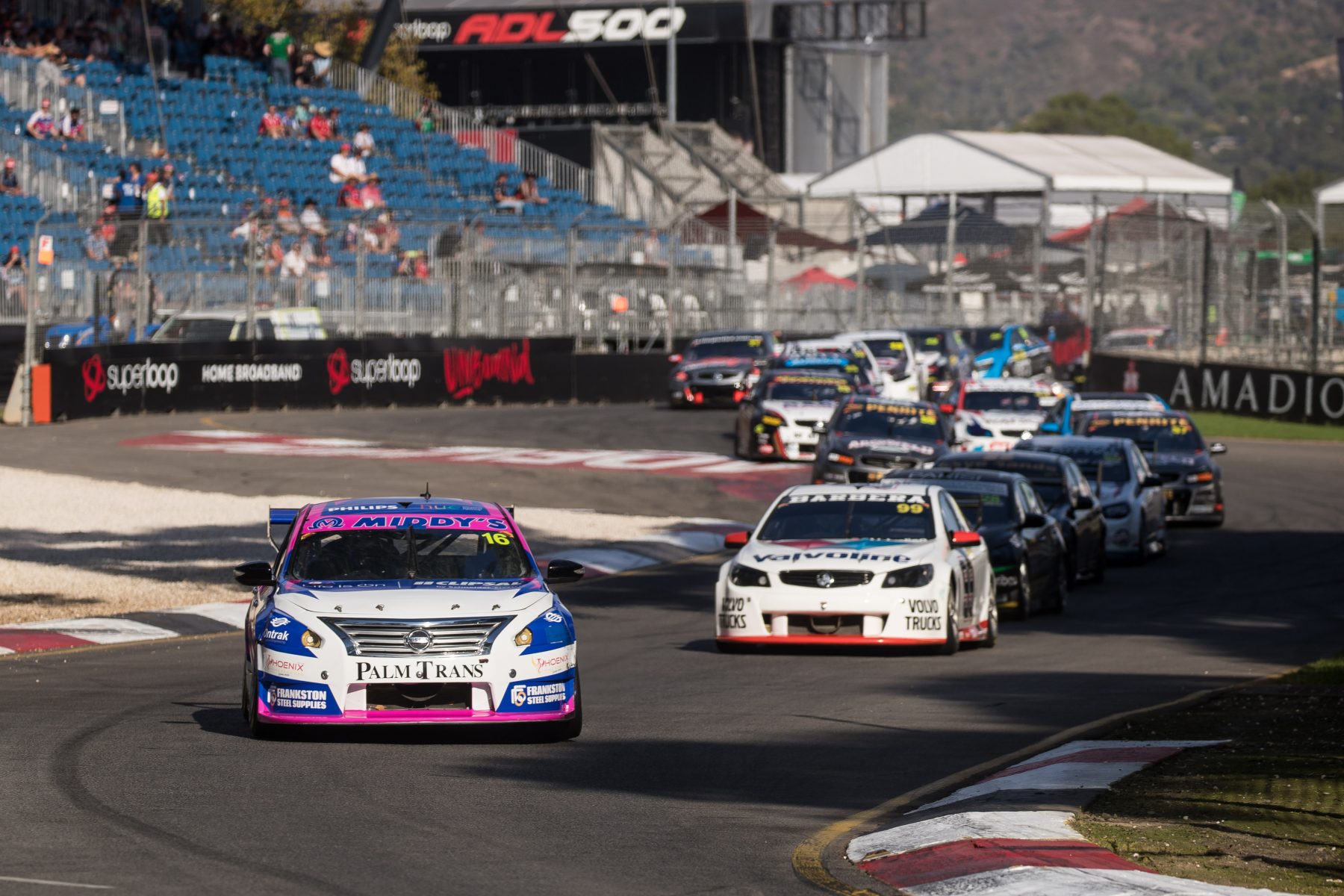 The Dunlop Super2 Series will again feature at seven Supercars events in 2020, with two changes from this year’s season.

Symmons Plains and Sydney return at Super2 level for the first time since 2018 and 2017, respectively.

Those two additions come at the expense of Perth and Queensland Raceway, the latter having been omitted from the 2020 Supercars schedule.

Super2’s presence at Sydney Motorsport Park ensures the series remains part of a SuperNight event, having been involved in the 2019 Barbagallo Raceway spectacle.

The second-tier category has proven a successful breeding ground for rising talent, with former champions Scott McLaughlin (2012), Cameron Waters (2015), Garry Jacobson (2016) and Todd Hazelwood (2017) among the graduates on the current Supercars grid.

Runaway 2019 points leader Bryce Fullwood is one of seven Super2 drivers who will be on the Supercars grid for the PIRTEK Enduro Cup, along with Thomas Randle, Jake Kostecki, Ash Walsh, Will Brown, Jack Smith and Brodie Kostecki. 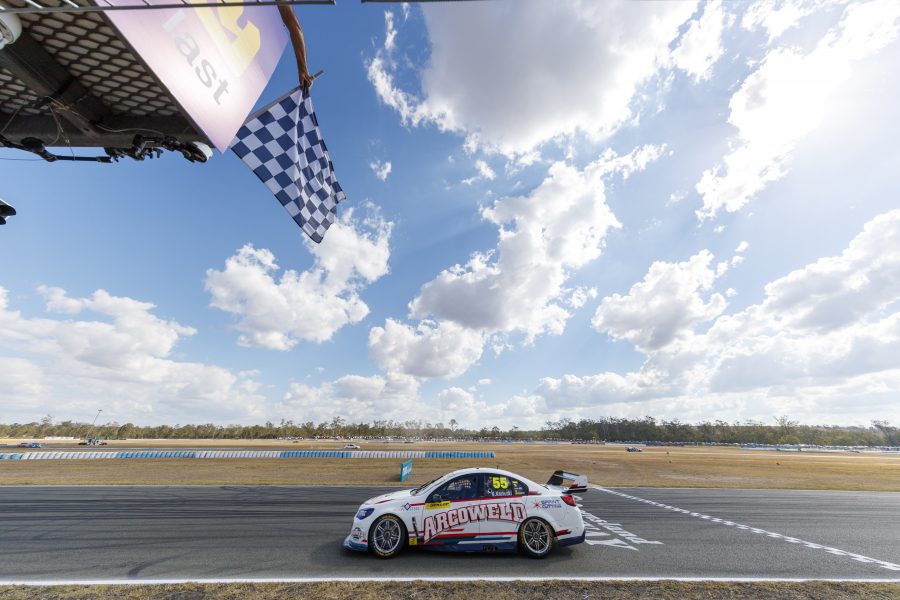 28/07/2019
Stay In The Know
Sign up to the Repco Supercars Championship Newsletter
We use cookies to ensure that we give you the best experience on our website. If you continue to use this site we will assume that you are happy with it.Ok