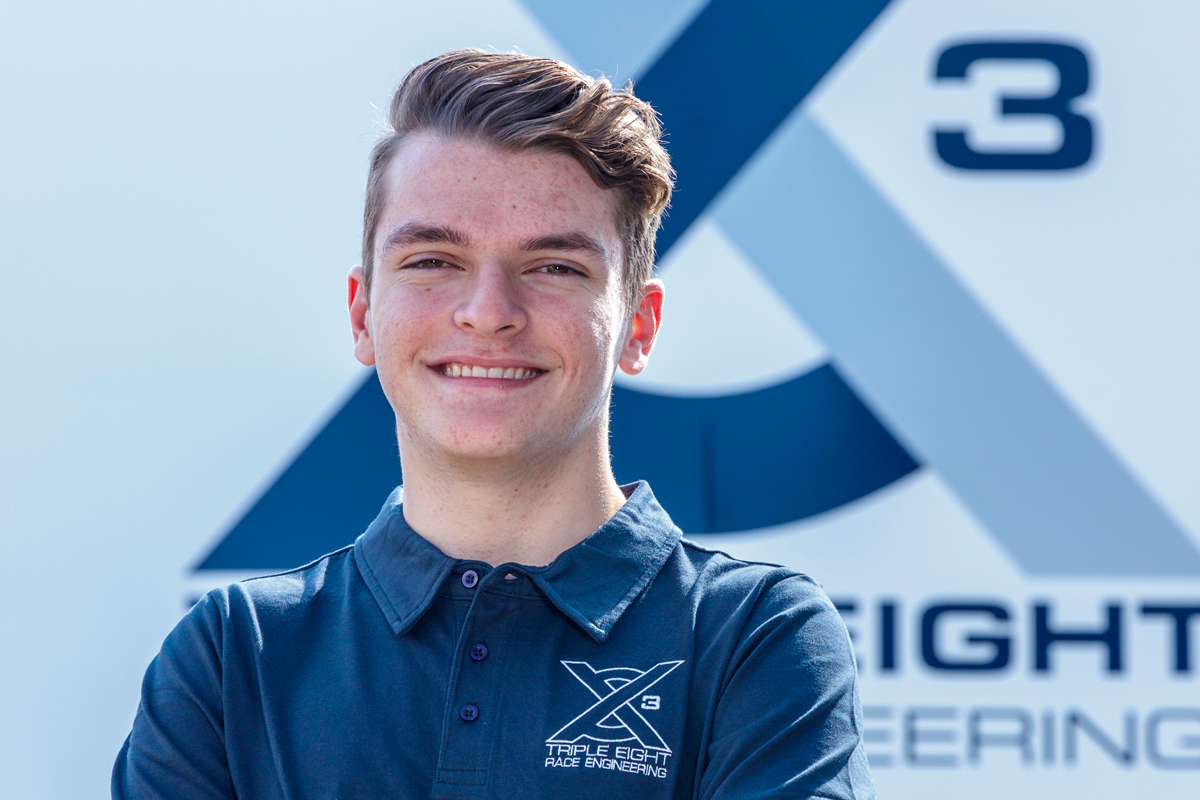 The Banyo powerhouse team announced their signing of the young gun today to drive their sole second-tier entry in 2020.

Kostecki’s 2020 plans are yet to be announced while second incumbent Brenton Grove confirmed at the end of the season his intentions to divert his focus to his family’s business.

“I am really excited to join Triple Eight Engineering and compete in the Dunlop Super2 Series,” said Mouzouris, who will relocate to Brisbane to be closer to the team. 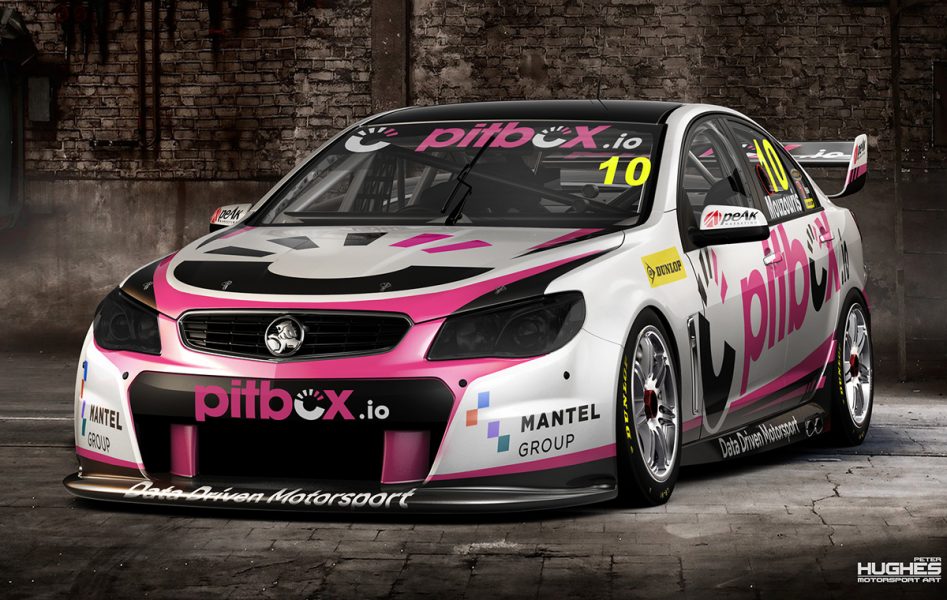 “It really is a dream come true for me to race a Supercar and I can’t thank Triple Eight enough for giving me this opportunity to race one of their cars.

“It will be an incredible learning experience for me, both on and off the track.

“I can’t wait to get going, not only competing but moving to Brisbane to work for Triple Eight.

“I am grateful for the support from my sponsors, Mantel Group and Pitbox.io, for making this move possible.”

Triple Eight has made Super2 a priority program to develop emerging staff, including engineers and mechanics as well as drivers. 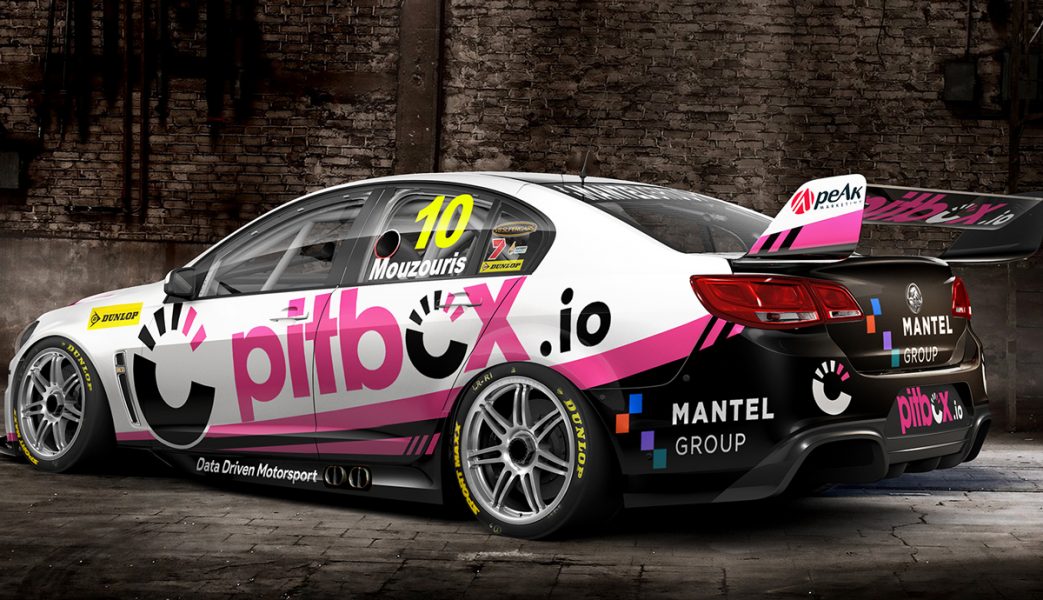 “We really enjoyed being back in the Super2 paddock last year, especially the satisfaction of watching the development of young drivers and crew members,” said Triple Eight managing director Roland Dane.

“Angelo has shown a high level of talent behind the wheel; Formula Ford is an incredibly competitive series and many of Australia’s top drivers have cut their teeth there over the years.

“We’re looking forward to not only having him in the team as a driver, but also working with us in the factory, which will only serve to benefit his on-track campaign as he builds relationships and gets to know the car.”

The Dunlop Super2 Series will kick-off at the Superloop Adelaide 500 on February 20-23.

23/12/2019
Related Content
Triple Eight Race Engineering ›
Stay In The Know
Sign up to the Virgin Australia Supercars Championship Newsletter
This website uses cookies to improve your user experience. By continuing, you will be providing your consent to our use of cookies.Ok