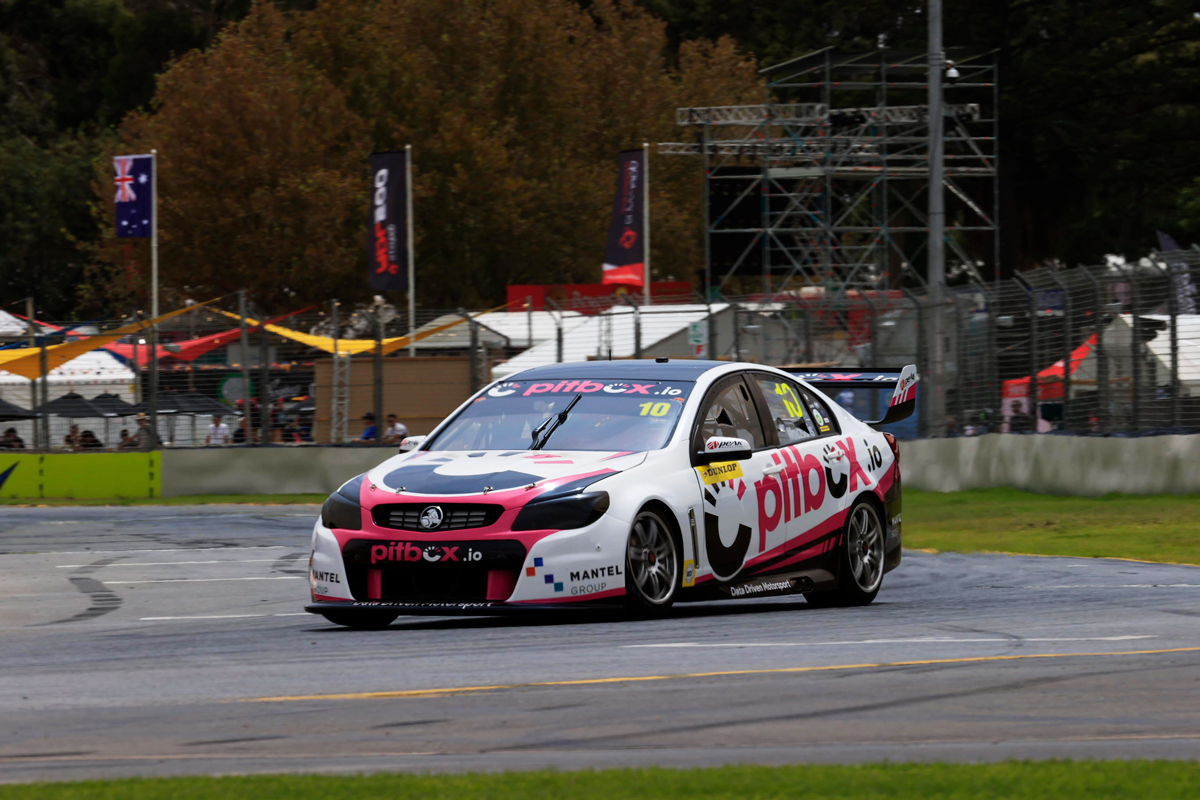 Angelo Mouzouris has reflected on a challenging first outing in the Dunlop Super2 Series in Adelaide.

The 18-year-old was picked up by Triple Eight after winning last year’s Australian Formula Ford title to drive for the Holden powerhouse’s second-tier team, who were 2019 runners-up with Kurt Kostecki.

The opening round on the streets of Adelaide proved a brutal initiation for the category’s six rookies, with most finding the concrete at some point.

Mouzouris for the most part managed to keep his Commodore off the walls but struggled for speed as he learns to transition from open-wheel machinery to a Supercar.

Aboard the #10 pitbox.io Commodore, Mouzouris was stuck in the bottom three in both practice sessions, ARMOR ALL Qualifying and Race 1 before navigating chaos in the Saturday race to come home 10th – albeit with damage.

“We were battling for sixth or seventh and I clipped the wall and bent the steering arm,” he noted.

“That was unfortunate, but it was good for my learning curve.”

He went one better on the Sunday, enjoying a race-long battle with Kostecki, to bank a solid points haul for the weekend.

Mouzouris sits 10th in the championship, 56 points behind lead rookie Jayden Ojeda, and with invaluable experience to take forward into the second round at Symmons Plains on April 3-5.

“It was my first weekend in the Supercar, and it was a cool experience to drive one of these cars around Adelaide,” said Mouzouris.

“Sunday’s final race was great. We were up there, but my lack of tin top racing meant I got caught out in a couple of areas, but the big thing is that I learnt so much and I will be much better prepared for Symmons Plains.

“And thankfully, that place looks a bit more forgiving – it doesn’t have as many concrete walls as Adelaide!”

Brodie Kostecki leads the Super2 championship; meanwhile a 30-point penalty has been confirmed for his Eggleston Motorsport teammate Jack Perkins for his Race 3 collision with Josh Fife that triggered a multi-car incident. 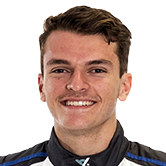