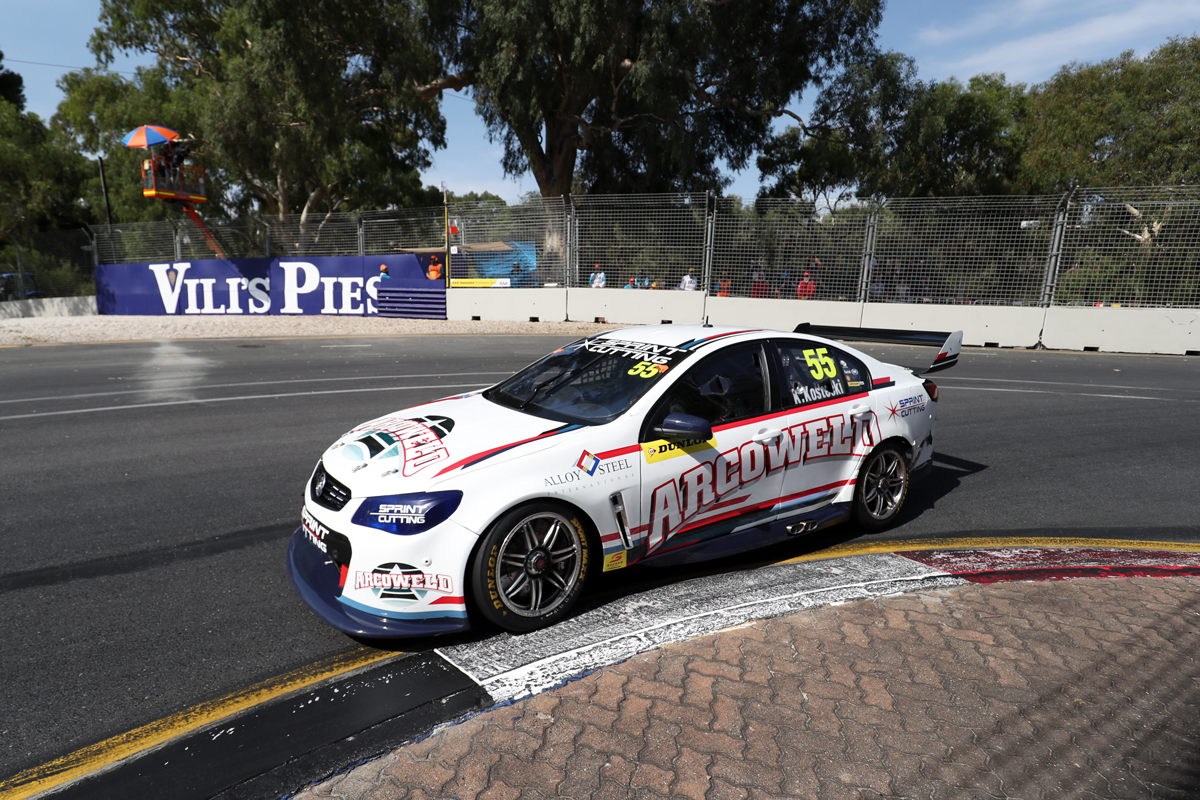 Grove and Kostecki finished 10th and 13th in the 19-lap race, the second of the weekend's three, before the team breached parc ferme regulations.

Large cooling fans were attached to the front bumpers of the Commodores post-race, which is not permitted in Super2.

Two of MW Motorsport's three Nissans fell foul of the same rule in Adelaide 12 months ago, after ARMOR ALL Qualifying.

Grove and Kostecki will, as a result, started Sunday's final from the rear of the grid.

It continues a tough return to Super2 for Triple Eight, with Kostecki docked 35 championship points – going into negative – for his part in an opening-lap clash with Thomas Randle on Friday.