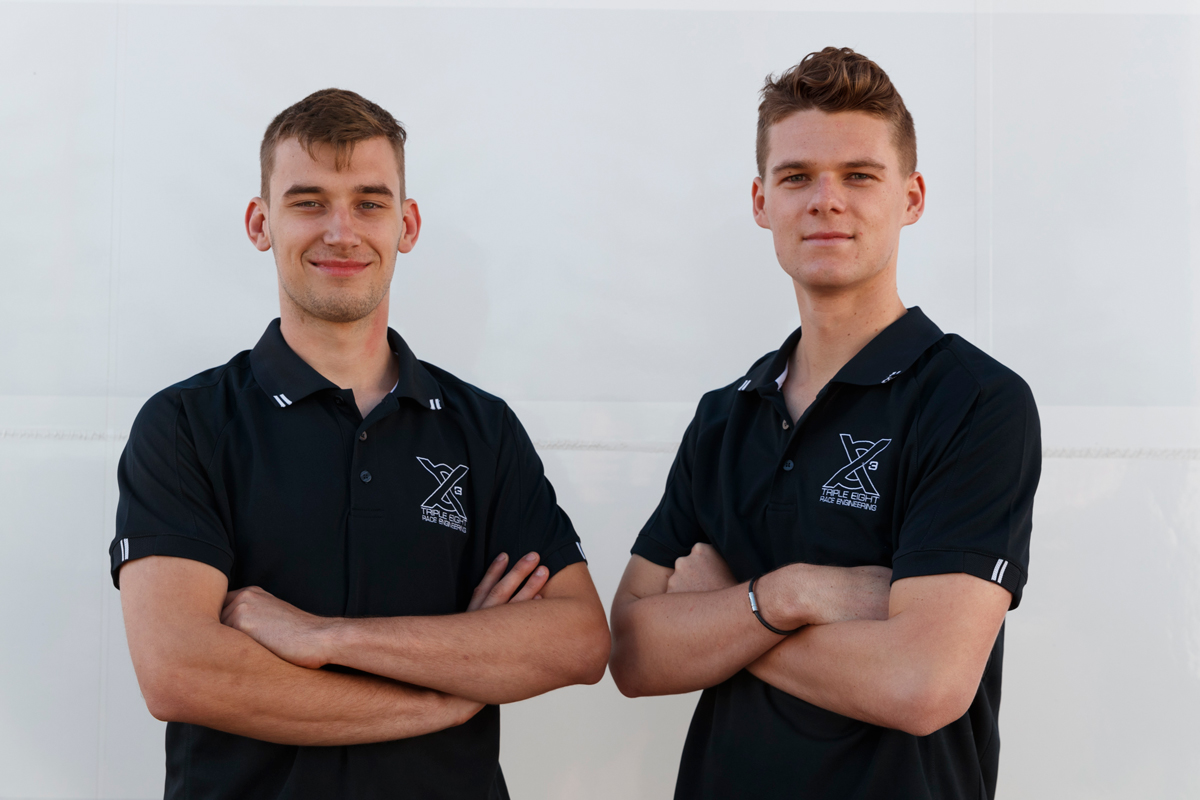 Triple Eight will return to the Dunlop Super2 Series in 2019, ending a five-year absence.

The Holden squad has announced it will field Kurt Kostecki and Brenton Grove, as previously reported by Supercars.com.

Thompson won the 2011 title for Triple Eight, while Pye finished second in '12.

"We as a group really enjoyed running a car in the Development Series a few years ago," said team manager Mark Dutton.

"Getting good results in Super2 back then meant just as much to the guys and girls in the team as with the TeamVodafone or Red Bull Racing Australia cars.

"Roland [Dane] has talked a lot about succession plans for Triple Eight over the last few years and finding the right drivers to continue the team’s success is something that’s really important, especially since Jamie [Whincup] is now thinking about his own future and when he might hang up the helmet to take on a greater role in running the team.

"It’s not only about the drivers as well.

"We have an opportunity to nurture the young engineers and mechanics and help them make the transition to taking on more responsibility in the main game without completely throwing them in at the deep end." 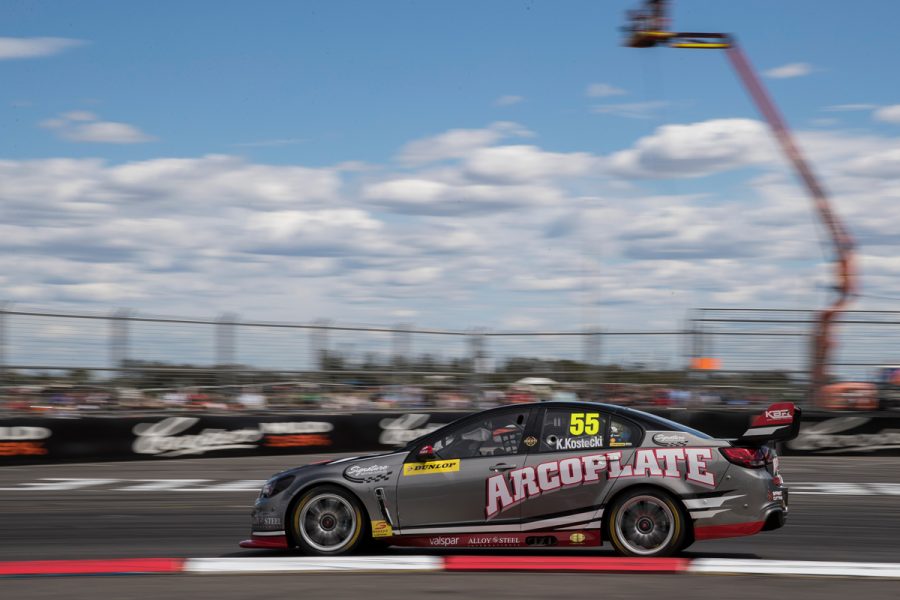 Dane indicated his desire to avoid job losses from its Banyo base, following Triple Eight's shift back to two main game entries.

"Running two cars in Super2 allows us to maintain staff levels, which otherwise would have had to be reduced if only running in the main game with two cars, not three," Dutton added.

"We've got a fantastic group of people here at Triple Eight and we wanted to do everything we could to keep everyone together."

It is a return to Triple Eight for Kostecki, who worked as a mechanic and occasional test driver until earlier this year.

The 20-year-old has finished eighth in the Super2 points the last two seasons, taking his first three race podiums in 2018.

"I couldn’t be more excited for next year,” said Kostecki, whose VF was raced by Shane van Gisbergen in 2017.

"It’s a big opportunity for me and I’m looking forward to trying to make the most of it and try to learn off the best team in the business.

"I’ve already done an evaluation day with Triple Eight and I was very comfortable in that environment because I have known everyone for a few years now after working with the team, so hopefully that translates as soon as we get to Adelaide next year.

"I’m going to take next year as it comes, but we’re aiming as high as we can. I think there will be no excuses next year for me.

"I’ve got the best team to do it behind me, so we’re aiming for the top and we’ll see what we can do." 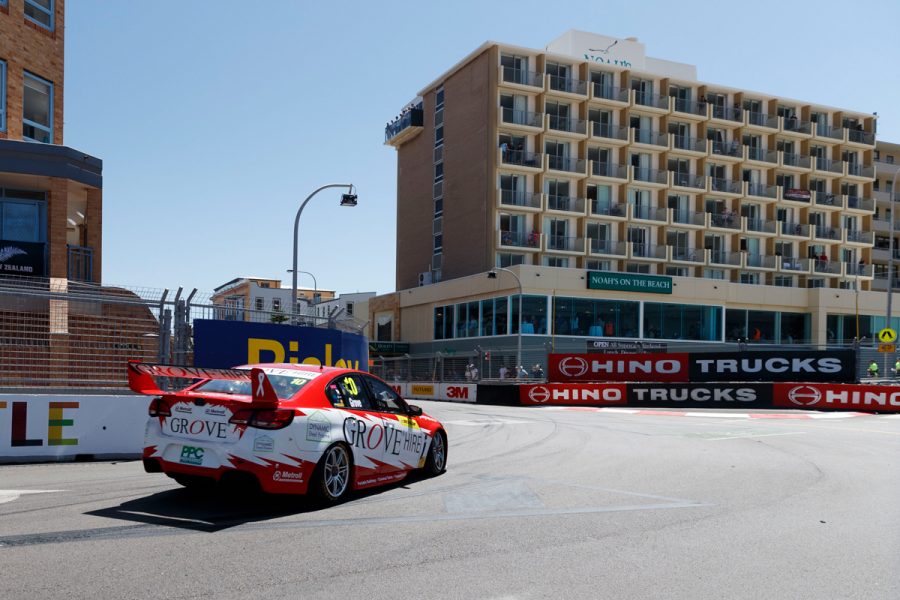 Grove's car was raced by Lowndes in 2017

Grove has spent the year in Craig Lowndes' 2017 VF Commodore, with his family outfit working in conjunction with Eggleston Motorsport.

It was the 21-year-old's first foray out of Porsches, Grove finishing 21st in the standings with a best race result of 10th at Bathurst with Earl Bamber.

"Triple Eight is obviously the benchmark in Australian motorsport, so to join them and utilise their resources will be awesome," he said.

"They do things properly, so I’m really excited for next year and seeing what we can achieve.

"I haven’t got any major goals, I think it’s always good to try and improve when you’re out there, so to get towards the top 10 would be nice and that’s obviously the objective, but from there, anything can happen, so I’m just going to try to be consistent and keep learning."