Elly Morrow and Brad Vaughan — the latter a Super2 rookie — will race for the Ford team next year.

Morrow shifts from Brad Jones Racing, having made her full season debut in 2022.

Vaughan, meanwhile, has cut his teeth in Super3 this year and is in contention for the title.

For the first time since 2017, Tickford will field two cars in the second-tier series.

The team’s current Super2 spearhead, Zak Best, will not race for the team in 2023.

However, Best — who is a chance to win this year’s title — will will retain a racing role with the team in 2023.

Morrow and Vaughan recently drove a Tickford Mustang for the first time at an evaluation day. 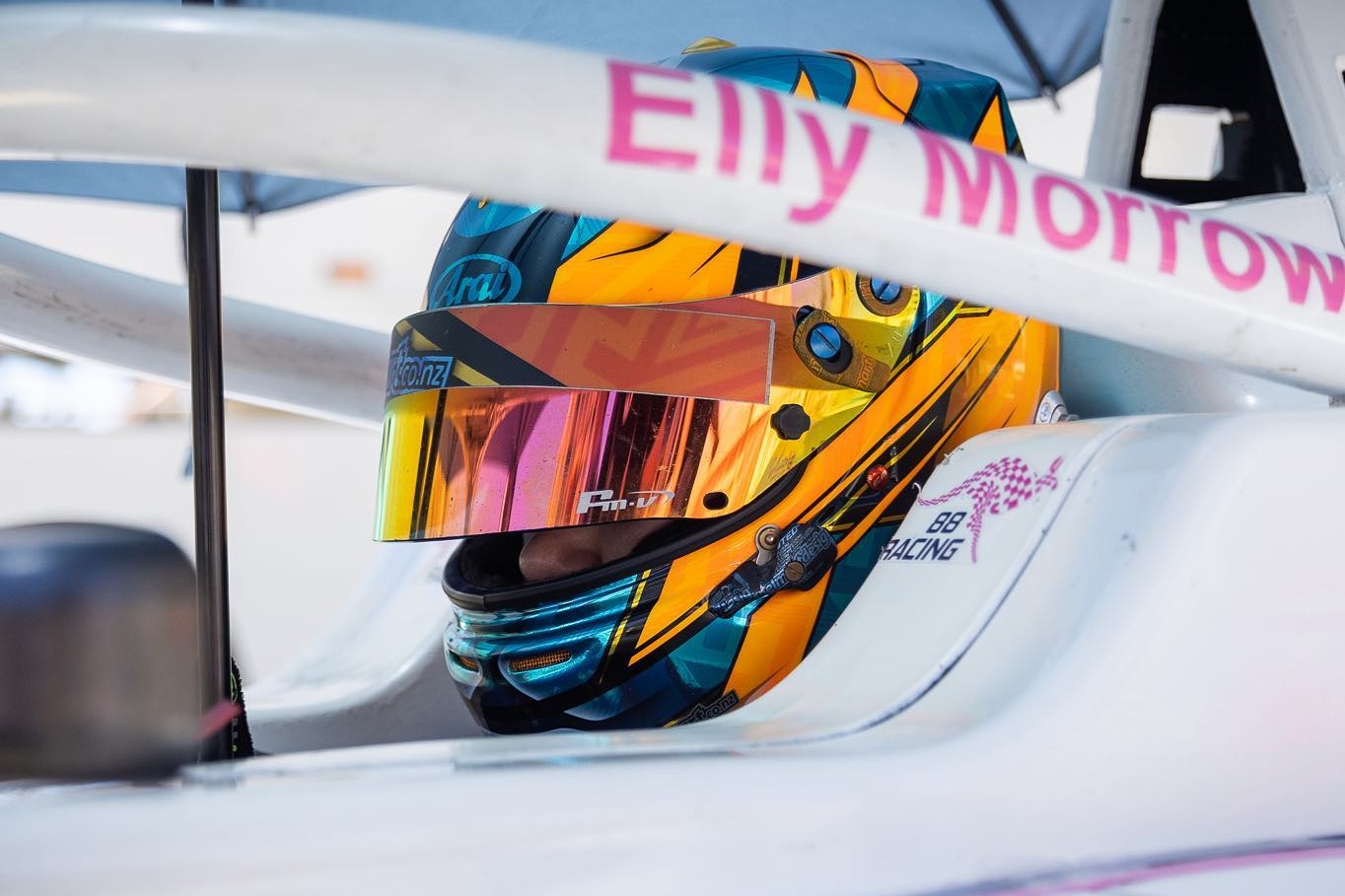 'I’m looking forward to racing with Tickford Racing in 2023'

“We are extremely happy to add Elly and Brad to our program in 2023.

"With the progression of Gen2 regulations to Super2 we felt the time was right to expand our Super2 team again.

"We have a long-term vision with both Elly and Brad, we’re very excited about their potential in the sport.”

"The team is also excited to be supporting the Women in Motorsport philosophy.

"I’m a big supporter of this and enjoy watching any progression of women competing and advancing in motorsport in general.” 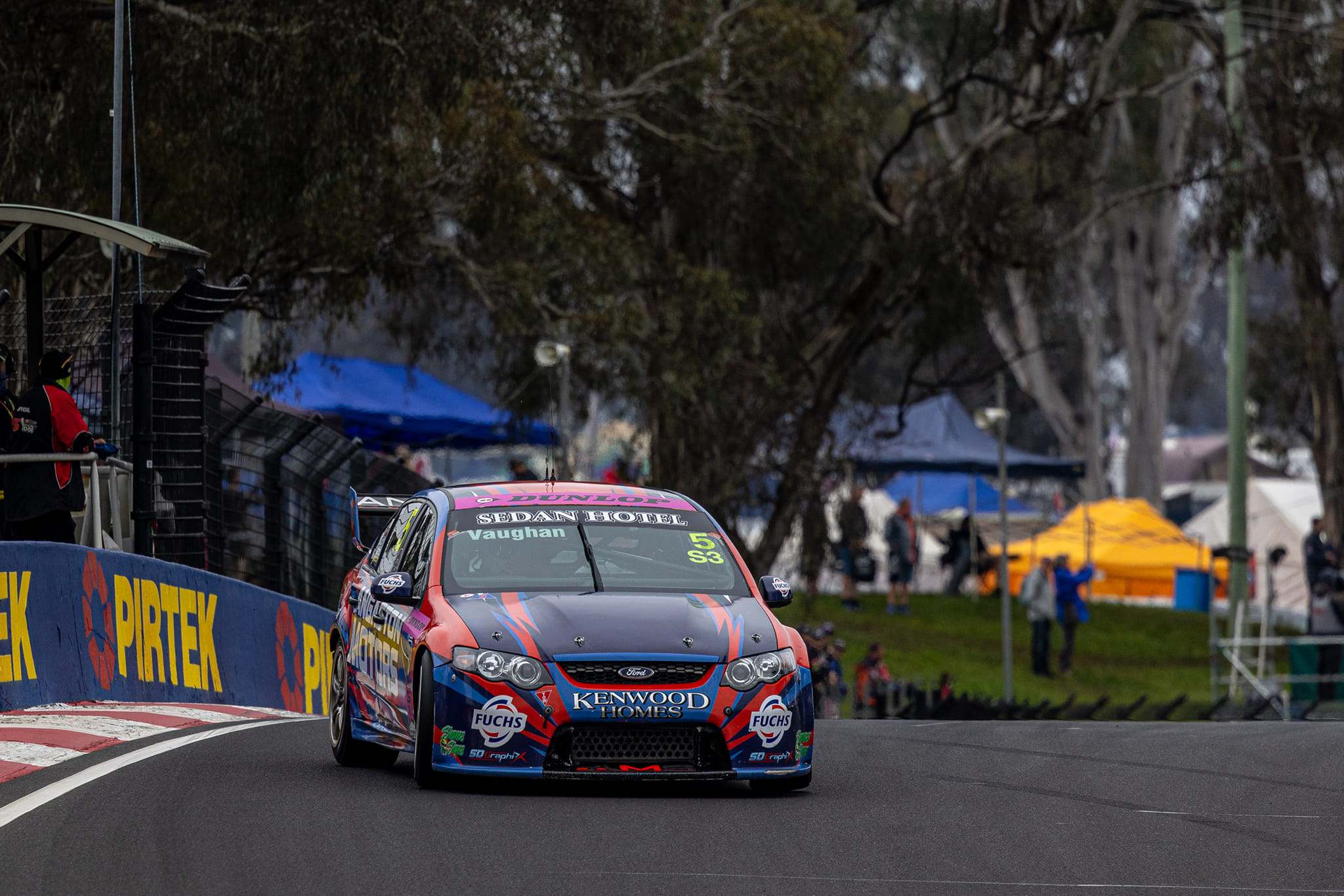 Vaughan on track in Bathurst

"It’s going to be cool driving a Mustang straight off of the main game grid.

"It’s a little extra special coming from a family that has always barracked for Ford.

"I’ve only been racing in cars for about 12 months which has been a big learning curve.

"I’ve really enjoyed learning how it all works and am excited to learn more working with Tickford."

"We’ve raced in Super3 this year and have had a very successful year, it’s been great for learning a V8.

"Jumping from a Project Blueprint car to a Gen2 Supercar Mustang will be a big learning curve, but we’ll be right.

"I have some great people around me both in Tickford’s Super2 program and the main game team. 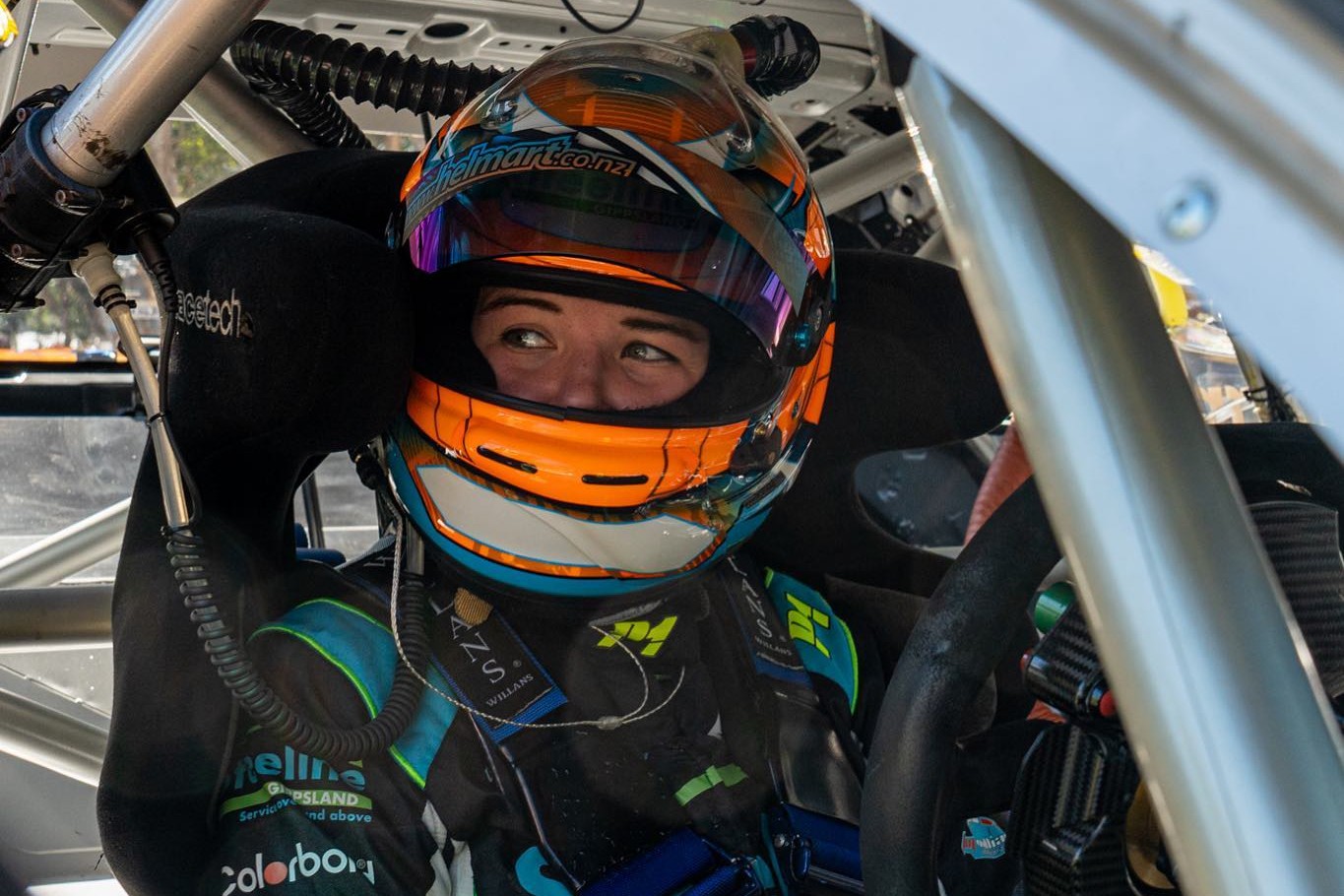 Morrow raced for BJR this year

“While it’ll take some learning I feel like I have no excuses, I can’t wait to get after it with the team in the new year."

Edwards said the two young drivers were "genuinely impressive” and was excited to reveal Best’s 2023 plans.

"His progression on and off the track has been exceptional.

“He has become an excellent example of what our development program is about.

"Zak will still be racing with us in 2023 – and we will announce those plans in due course – but we will focus our Super2 efforts on developing Elly and Brad from 2023."

The 2022 Super2 season will conclude at this weekend’s VALO Adelaide 500.

The 2023 season will commence on the streets of Newcastle next March. 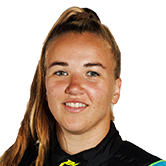