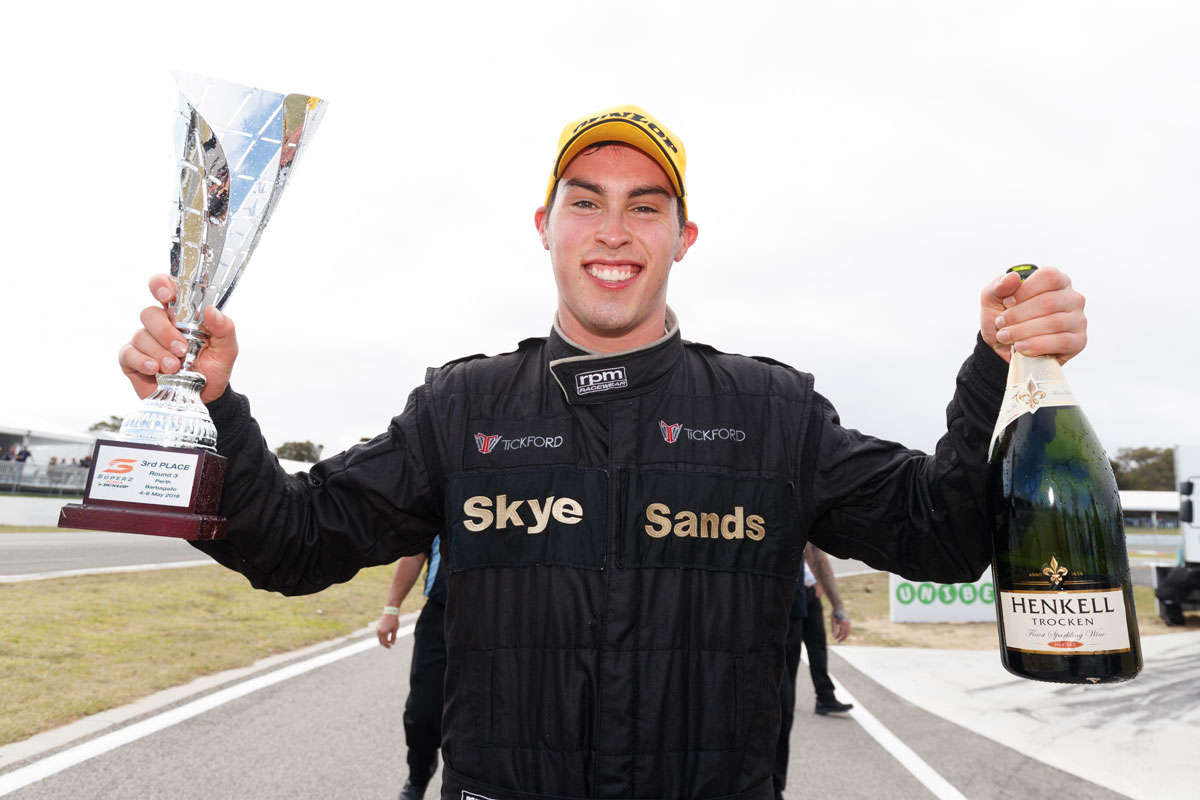 The 22-year old re-signed after a promising rookie year in the second tier Supercar series finishing 11th in the standings, highlighted by top-three finishes at Perth and Sandown.

Randle say's he's excited to continue on with the Victorian based team for a second year.

“I am thoroughly looking forward to continuing my partnership with Tickford Racing in 2019,” Randle said.

“I’ve really enjoyed my first year with the team and I’m excited to see what next year brings.

"2018 has been a year full of challenges in terms of understanding the car, the tyre and learning five new circuits, and the team have been nothing but supportive all the way in helping me tackle these obstacles.” 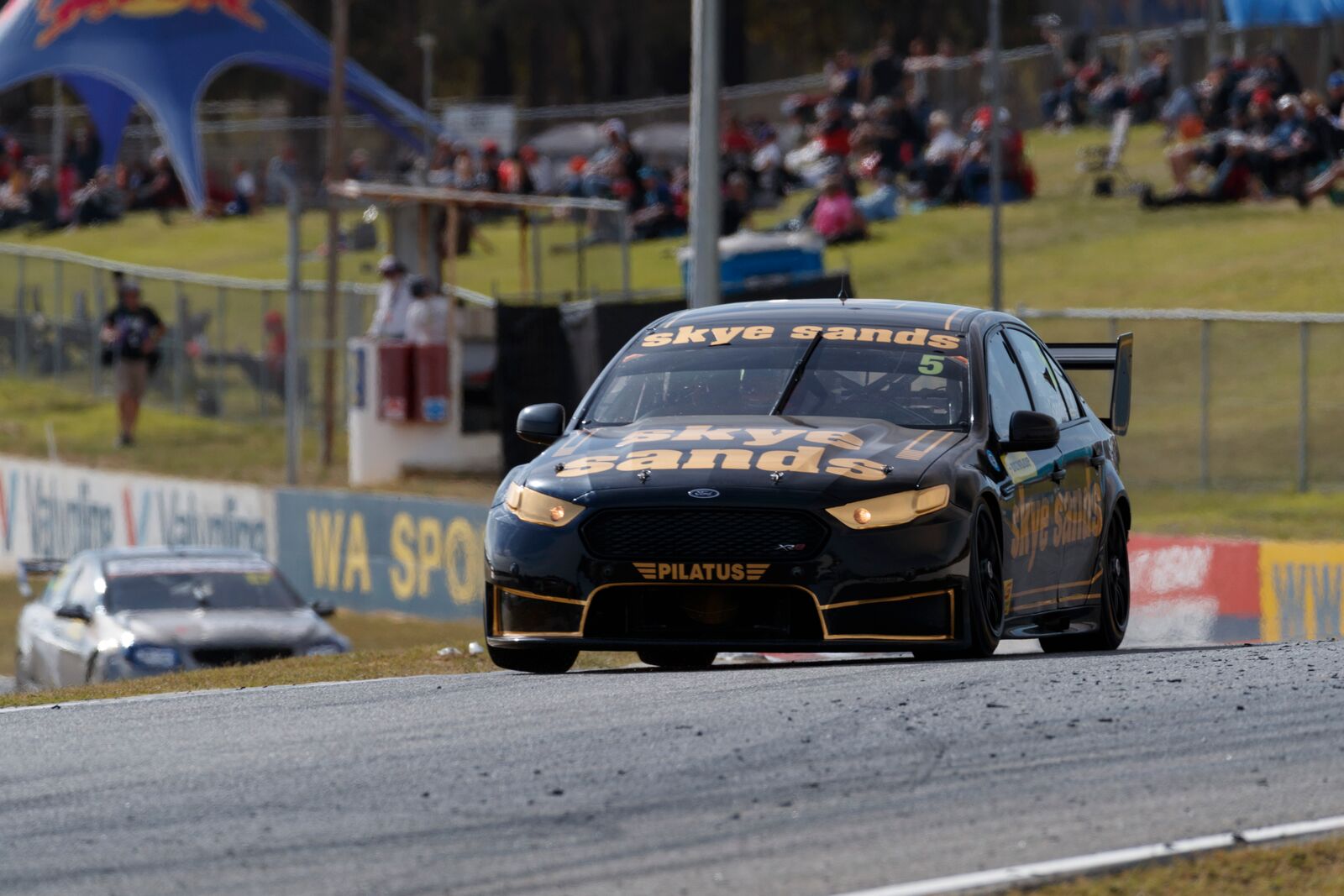 Team boss Tim Edwards was complimentary of Randle's 2018 efforts and was optimistic looking ahead to 2019.

“Tom impressed us from day one in Adelaide,” Edwards said,

“While he had plenty of learning moments this year he always improved the next time he went on track. He’s got a great attitude and isn’t afraid to mix it up on track.

"We knew 2018 was going to be a learning year with the aim towards mounting a serious challenge in 2019, and we look forward to giving Tom a car to contend for race wins and even a championship next year.”

The 2019 Dunlop Super2 Series begins on the streets of Adelaide, February 28 – March 3.