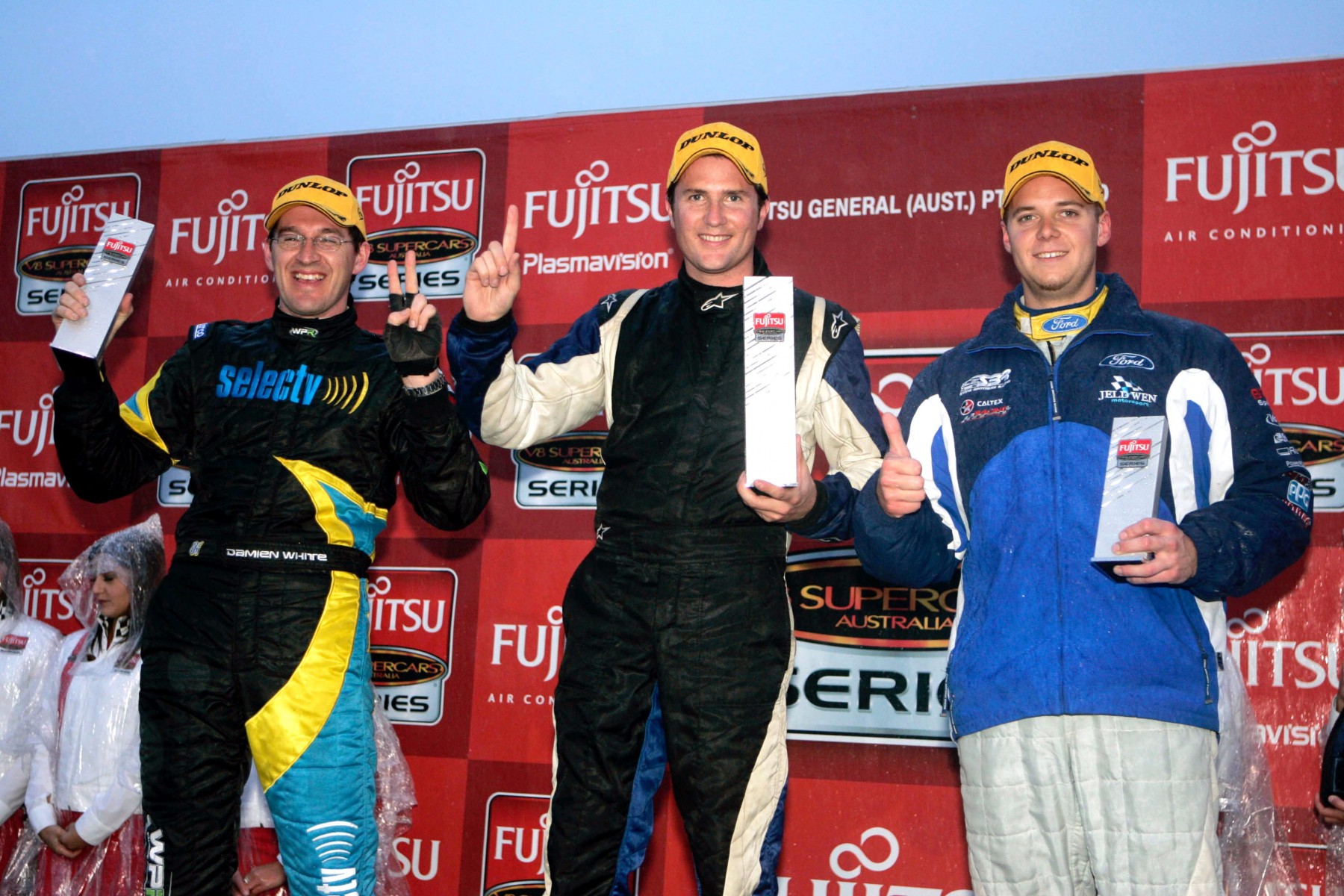 The Dunlop Super2 Series racked up its 300th points-paying race when it visited Sydney Motorsport Park last August, and has very much established its own, distinct history.

Ever since it began in 2000 there have been plenty of surprise winners, and there may have also been a few you may have forgotten along the way.

As we look ahead to the 2018 season, here’s five surprise race winners from the series’ history.

Some of these drivers were able to utilise the reverse grid formats of the mid-2000s to their advantage, starting at the front and building enough of a margin to hang on and claim victory.

Others simply turned in performances no one could have seen coming given the circumstances leading up to those particular races and rounds. 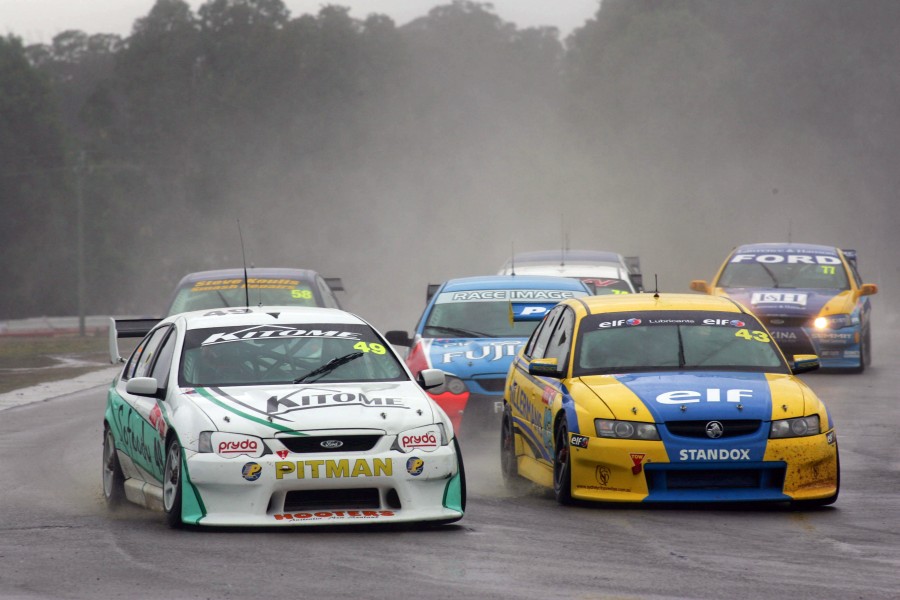 Not even Owen Kelly could have predicted this win!

Driving Image Racing’s ex-Brad Jones Falcon, Kelly was the last finisher (25th) in the 34-car field in Race 1 after getting wiped out on the opening lap by an out-of-control Chris Alajajian and being forced to visit the pits for repairs.

The following day, Kelly was forced to start from pitlane when his car stalled taking off on the warm-up lap as rain pelted down on the Sydney venue.

From there he drove like a demon, slicing his way to 28th by the end of lap one, sixth by lap 10 (after a mid-race Safety Car helped him close up) and then into the lead on the penultimate lap, eventually taking the chequered flag first after 16 laps.

Kelly then won the third race (again held in the rain) from seventh on the grid - set by aggregate points - clinching the round win in one of the best fightback stories in Supercar racing’s history. 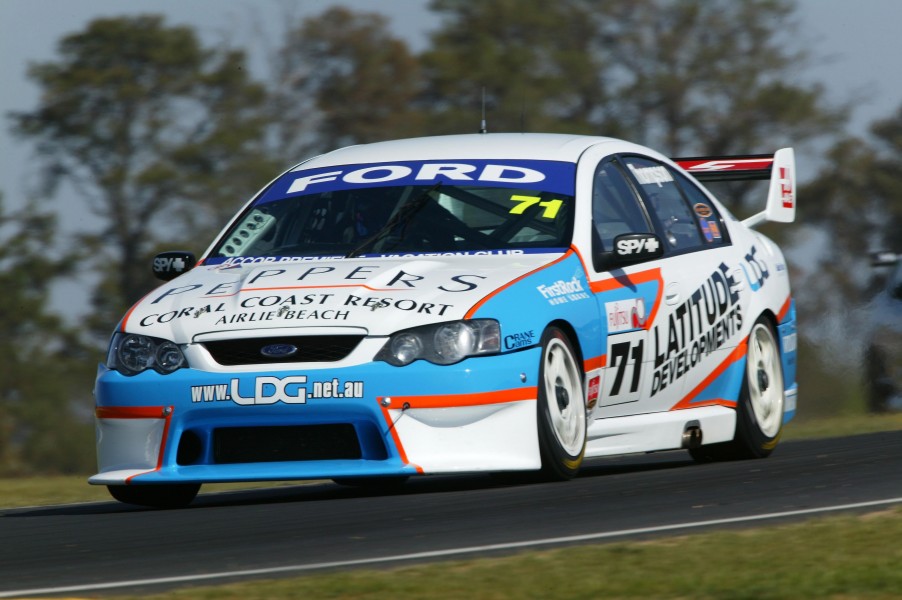 The young gun had shown speed in Formula Ford and joined Dick Johnson Racing’s 2006 Fujitsu Series team as part of a three-car line-up aboard a BA Falcon.

The results just weren’t there in his rookie Super2 year - 21st in Adelaide, 26th at Wakefield Park, ninth at Queensland Raceway, 26th at Oran Park and fifth at Mallala were not the sort of numbers to make him the odds-on favourite for the next round at Bathurst.

But he set pole and won both races to blitz the field on his first trip to Mount Panorama in a Supercar and won the round. 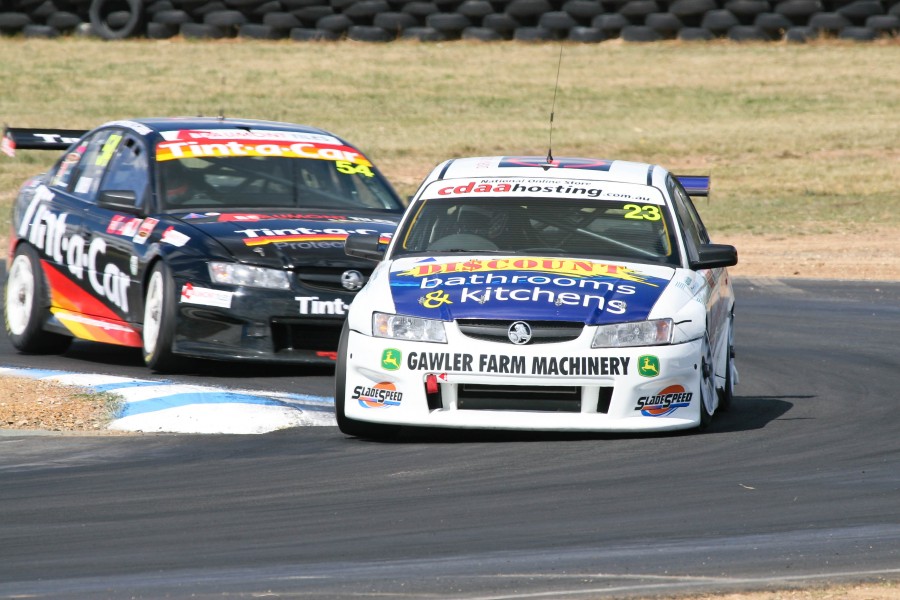 Now the pilot of BJR’s Freightliner Commodore, Slade was running his own ex-Perkins Commodore in the Development Series nine years ago with the backing and help of long-time patron James Rosenberg.

After finishing seventh in Race 1, Slade was able to take advantage of the reverse top 10 grid format for Race 2 and hold off the very established Steve Owen’s Tint-A-Car Commodore for the race win.

The youngster (with somewhat longer hair back then!) finished second in the final race to Dean Canto, but with enough points for the weekend to claim a breakthrough round win.

It was this result that went a long way to helping him claim that year’s Privateer’s Cup award, before graduating to Supercars in 2009 with Paul Morris Motorsport. 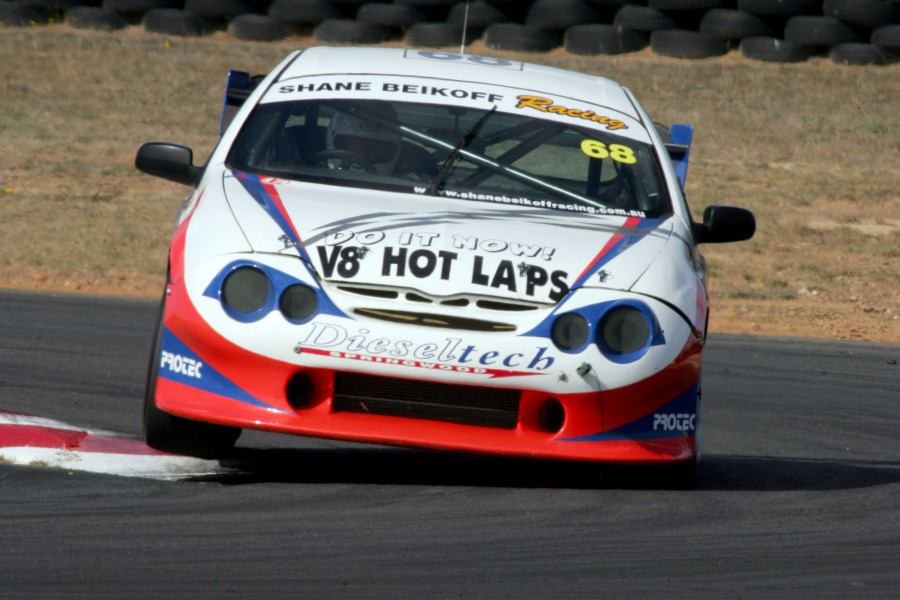 The Queensland privateer and son Jono were solid supporters of the series during the mid-2000s in their trusty AU Falcon.

In the second round of 2005, Beikoff started fourth for the 17-lap reverse grid race after finishing 20th in Race 1.

But the race was red-flagged not long after it started when the unsighted DJR Ford of Canto slammed into the stalled Commodore of Jay Verdnik.

The race was restarted over a revised 14-lap distance, cutting the available time for the fast cars starting rear of grid to work their way up the order.

They didn’t stand a chance and Beikoff cruised home to a five-plus-second win over Aaron McGill’s Commodore. 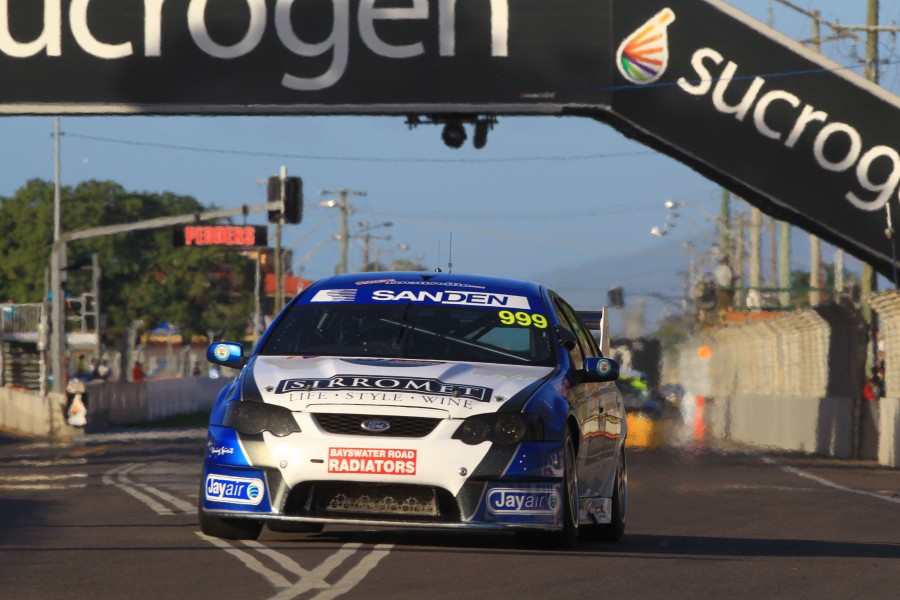 Owen was the dominant force of the 2010 series in a Greg Murphy Racing-run Commodore.

However Tim Blanchard had been enjoying a solid season in his return to racing in Australia aboard a Sonic Motor Racing-run Falcon and was third in the points heading to Townsville.

Owen had won the first two races in convincing fashion however picked up a pitlane penalty in Race 3 for hitting David Russell.

That opened the door to Blanchard (who had qualified 12th and finished sixth in Race 1 and third in Race 2) to win the race and round overall.

It was a case of lightning striking twice for that very car and team, too, given James Moffat had won the round in Townsville 12 months earlier.