This weekend’s Winton SuperSprint will be a key moment in the career of Super3 ace Jon McCorkindale, who will make his Super2 debut.

McCorkindale, who operates out of a small family-run team from Young in country New South Wales, purchased an ex-Garry Rogers Motorsport Car of the Future Commodore VF.

He finished a career-best third in the 2018 championship behind Tyler Everingham and Zak Best, who are both now Super2 front-runners.

McCorkindale arrives at Winton in winning form, having won the opening Super3 race at the season-opener at Mount Panorama, before backing up with second in Race 2.

This weekend, his black and green Falcon FG X will be replaced by a white Commodore VF in an opportunity he explained has been a long time coming.

“I’ve always wanted to do it, and when the opportunity arose when I could see my car… you have to take those opportunities,” he told Supercars.com.

“I don’t need the #1 on my door to prove to myself what I’m capable of.

“I’d never competed in Super2 before, so I had to take the opportunity.”

After touching base with a number of teams, McCorkindale sided with GRM, which won the 2018 title with Chris Pither.

The car was later campaigned in the development series by Mason Barbera, having started life in the main game with James Moffat.

“We put our feelers out to quite a few teams; the thing which struck me at GRM was that they were so helpful,” he said.

“The life of the car was really good, they helped us out with spare parts. The overall experience with them has been really good.

McCorkindale’s Super2 journey will begin at a venue well-known to several of his rivals, with Winton the local test track for several teams.

The rural Victorian circuit hasn’t hosted a Super2 round for six years, with Cameron Waters, now a main game heavyweight, the last winner at the venue.

With a combined 33-car grid to descend on Winton, McCorkindale knows he’ll have his hands full getting up to speed.

“It’s probably one of the worst rounds you could start at, because so many people test there,” he said.

“It’s one of those places where you wont have a massive gap between a good Super3 car and a Super2 car, because it’s not aero-sensitive.

However, having enjoyed a big week of testing last week, McCorkindale feels well-placed to tackle the leaders in Super2.

Everingham and Broc Feeney, who shared the wins at Mount Panorama earlier this year, won the 2018 and 2019 Super2 titles respectively.

“It’s hard to know where everyone will be at [at Winton]; everyone who’s going well in Super2, I’ve raced them in Super3 before,” he said.

“They’re not guys who I look at and think, ‘Man, how do it get to that level?’ 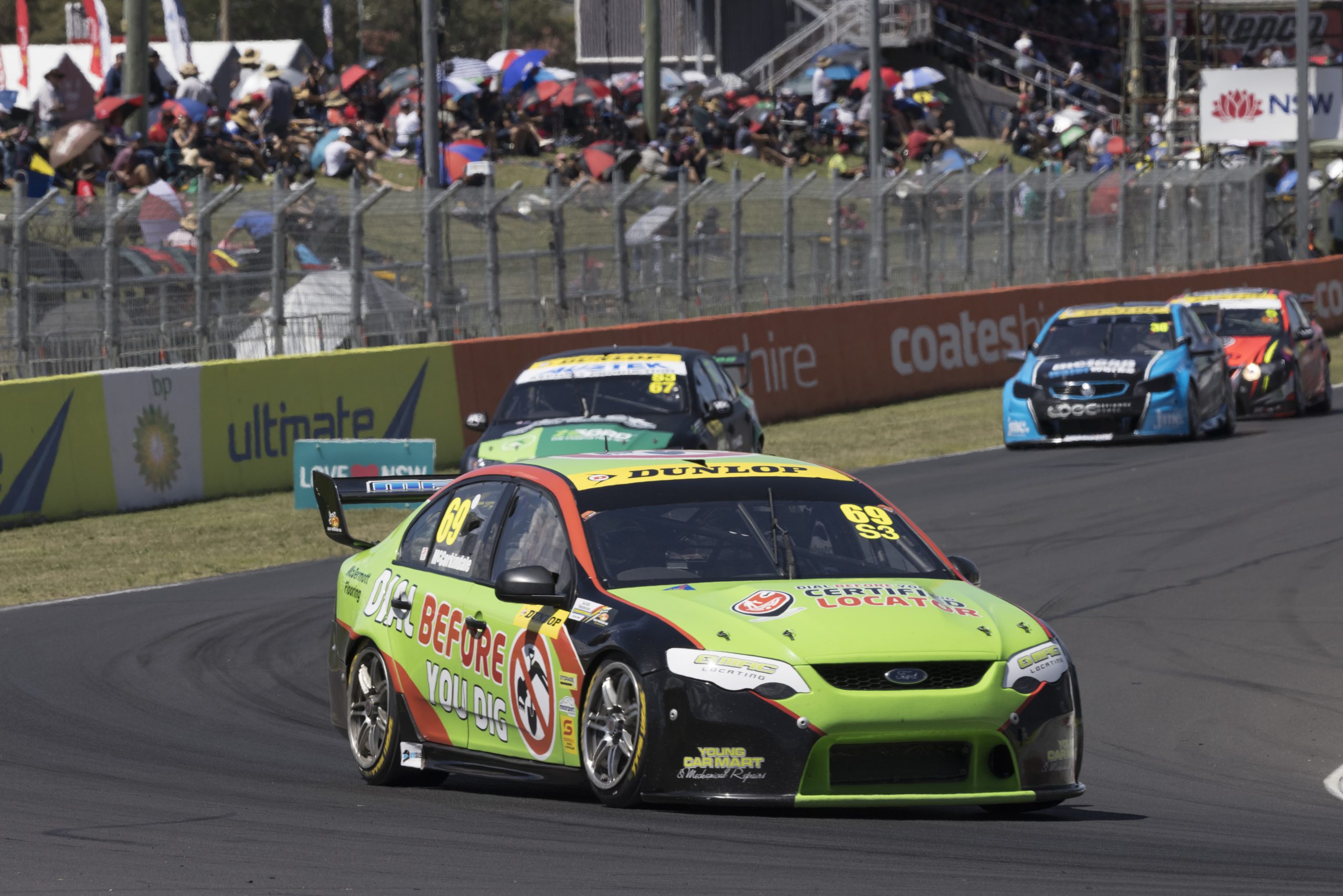 McCorkindale on track in February

“I’ve raced them all before; the challenge for us, as a family-run team, is can we can everything else right.

“Set-up will be important, but if we can get through the weekend with no damage and jag a result, that would be unreal.

“If we get through relatively competitive, I’ll be really happy.”

For McCorkindale, high performance and wins on the mountain justified his decision to surrender his Super3 series lead in a bid to commence his maiden Super2 campaign.

While one of the elder statesmen on the grid, he believes he can carry over his extensive Super3 experience into his new challenge, which will commence with Practice 1 at 10:15am AEST on Friday. 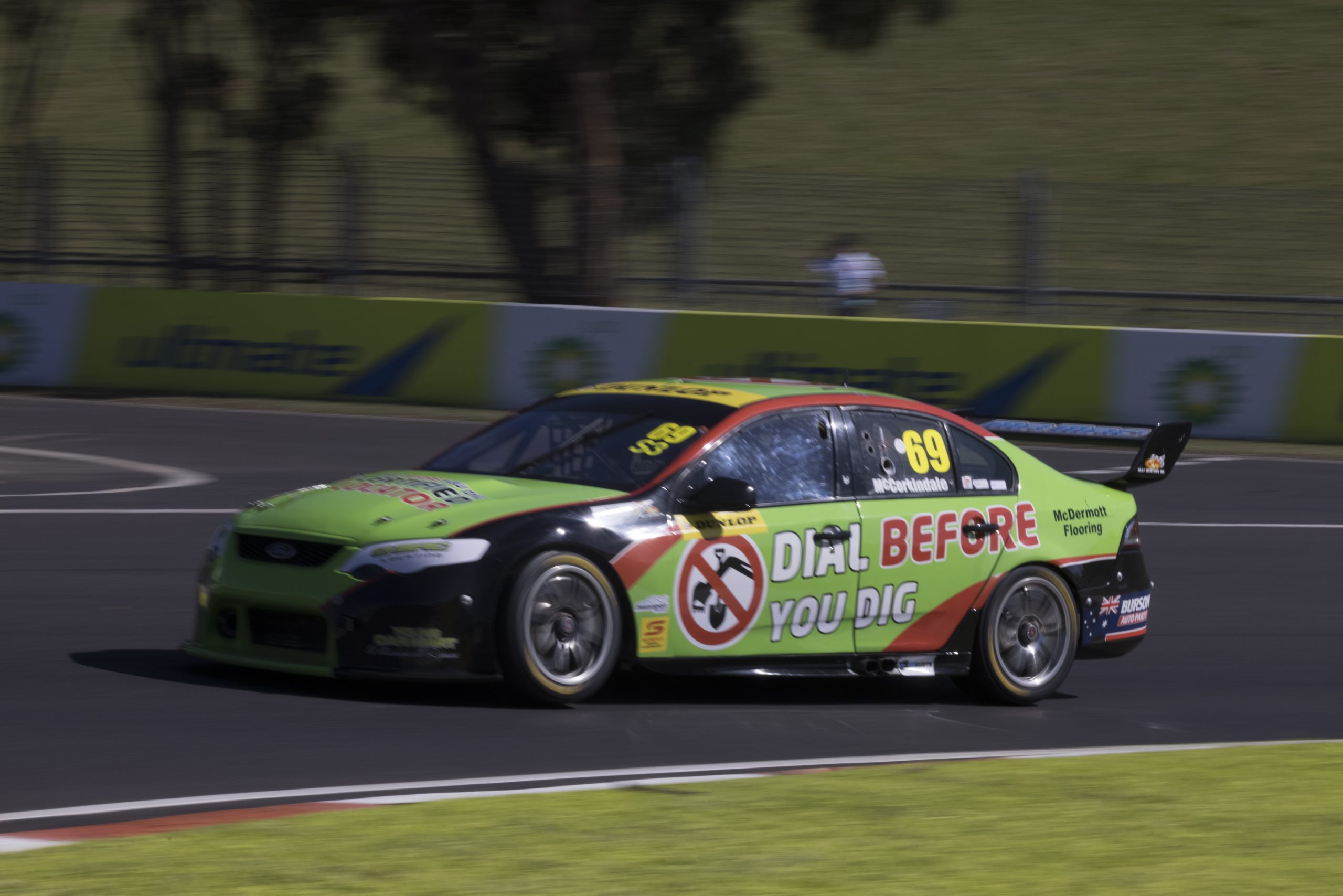 'Bathurst is a hard track, but I dominated that weekend'

“One thing I took out of Bathurst was I can do it,” he said.

“Bathurst is a hard track, but I dominated that weekend. That helped me feel as though I can do a good job in a Super2 car.

“I was happy with my performance there, and I’m at a stage in my career where things aren’t fazing me as much, I’m more relaxed.

“I’m a bit older than a few of the guys out there, but I’ll have a level head, which I think will help me.”

The Dunlop Super2 and Super3 Series fields will return to Victoria for the Winton SuperSprint across May 28-30. Tickets are available here.