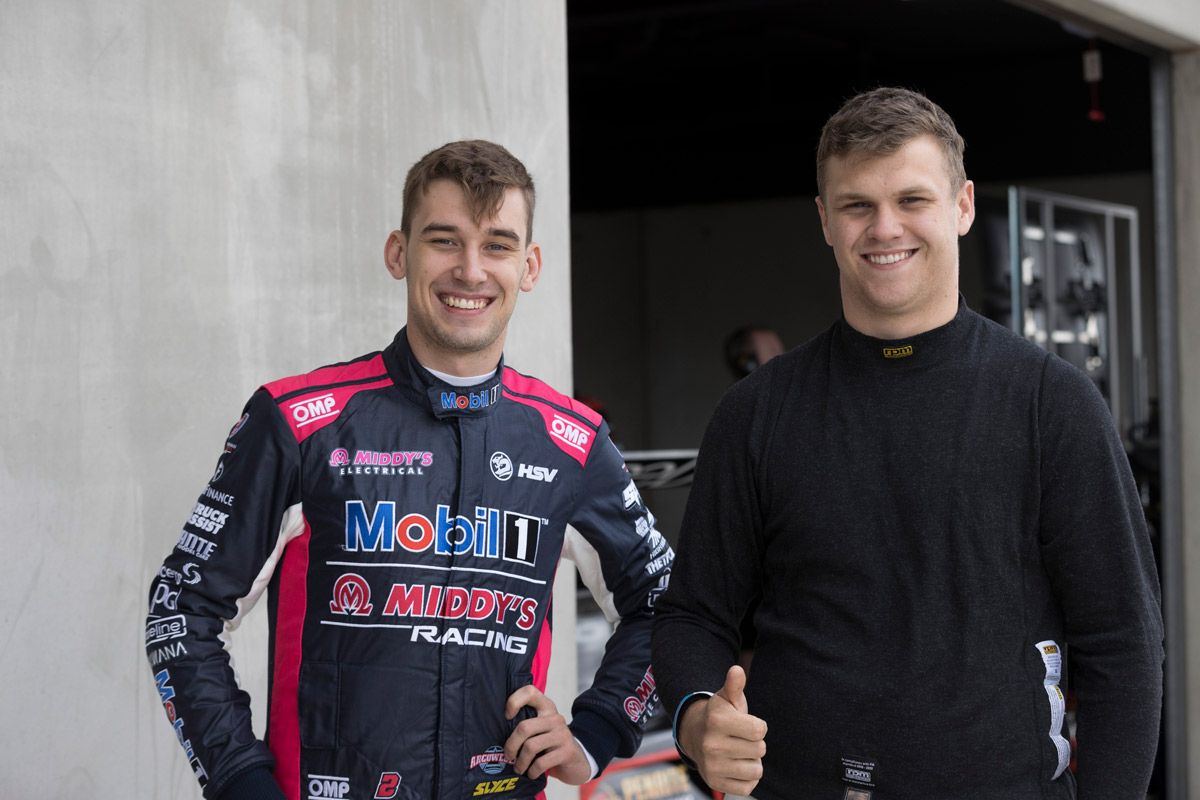 Some nicknames derive from memorable stories; others may be a far less creative twist of a surname.

In Brodie Kostecki’s case, it is definitely the former.

The 2020 Dunlop Super2 Series leader is widely known as ‘Bush’… so Supercars.com set about finding out why that is.

It all comes back to mid-last year. Kostecki had committed to abandoning his promising Super2 program to focus on the family team’s maiden PIRTEK Enduro Cup wildcard campaign.

The now 22-year-old joined cousins Jake and Kurt Kostecki in heading to Paul Morris’ Norwell Motorplex on the Gold Coast for some time behind the wheel.

What happened next would instantly set the foundation of his nickname.

“I was driving an old VT Commodore that was going to the wreckers, it was a car that I had brought to the race track for a bit of fun,” he explained to Supercars.com.

“We were racing around, Paul Morris and myself and Kurt and Jake, we were all in two cars together and we were just having a bit of fun.

“Kurt went in to drive and he said the brakes felt a bit soft.

“We sort of said, we’ll just take it easy for a couple of laps and cool them down and the brakes will come back again. They weren’t completely gone but the pedal was just feeling a bit soft.

“And then we went down the back straight and we were doing like 120km/h in the wet and Kurt went to press the brake pedal and it went to the floor.

“So my first reaction was, I saw the light quickly and thought ‘na, I’m going to take a different route’ so I just decided to jump out… I just undid my seatbelt and hopped out. 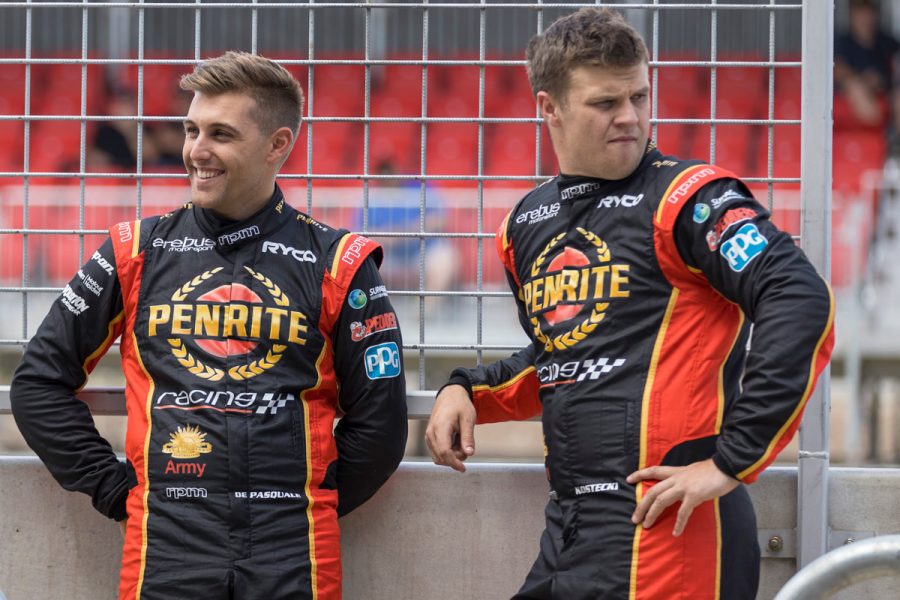 “The car was probably doing like 110km/h at the time and I slid probably 150m up into a bush – and that’s how I got my nickname.

“Everyone calls me Bush now, I don’t even know what my real name is anymore!”

Having impressed in his 2019 PIRTEK Enduro Cup outings for Kostecki Brothers Racing, he was signed by Penrite Racing for this year to be Anton De Pasquale’s co-driver.

He was tasked with creating fixed set-ups for all drivers, catered to each track; then he competed as a Penrite wildcard in Round 3, nabbing a Bathurst double podium.

Either side of that, he has acted as a spotter for Eseries frontrunner De Pasquale, with Kurt doing the same for points leader Shane van Gisbergen.

Round 8 of the Eseries will be headlined by a visit to Brazil's famed Interlagos precinct next Wednesday night.