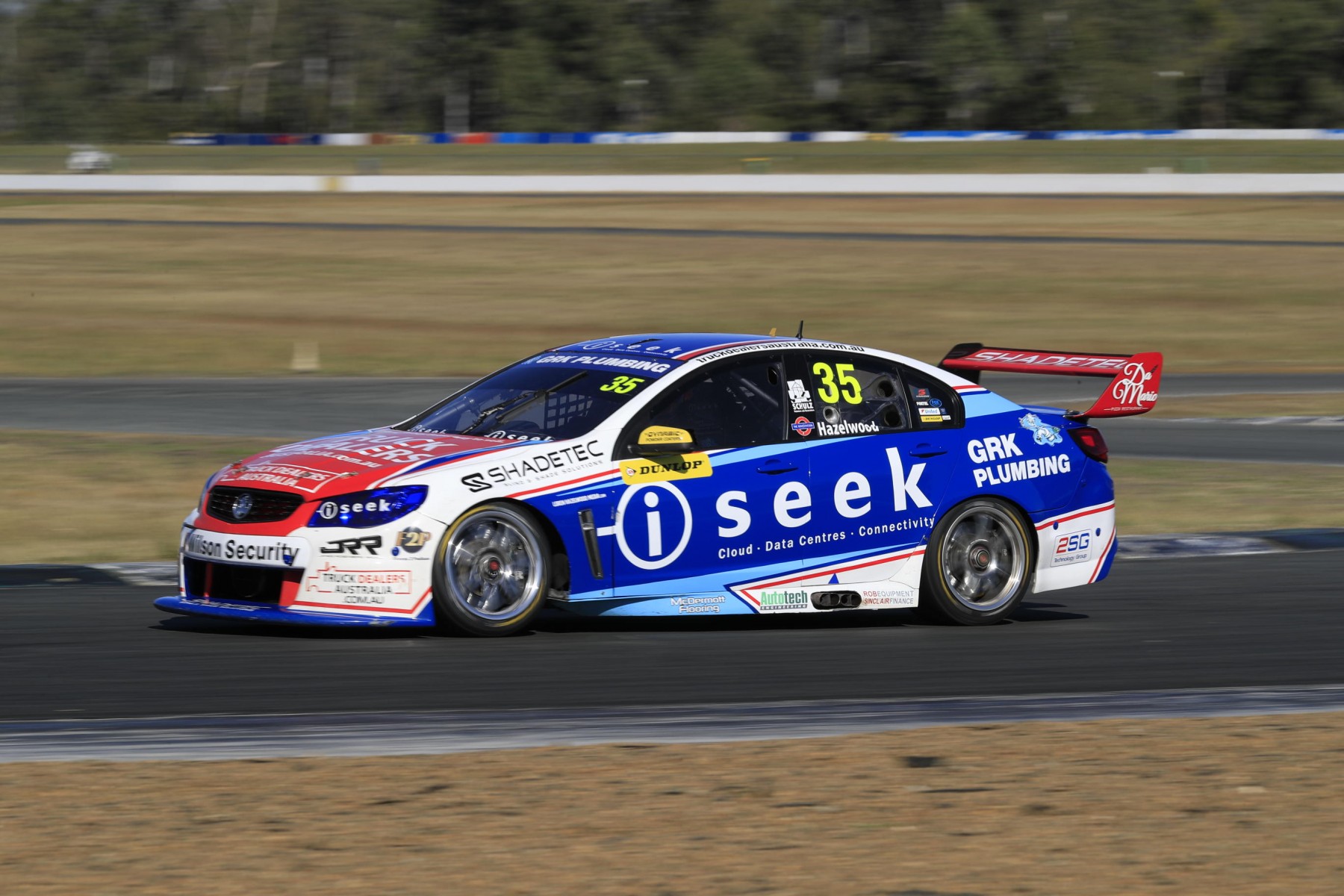 Matt Stone Racing’s Todd Hazelwood and Adam Marjoram sampled their Supercars at Queensland Raceway today, learning more about their machines ahead of the Supercars Dunlop Series’ next event in Townsville.

Matt Stone said there had been no mechanical errors with Hazelwood’s #35 Holden Commodore VF or Marjoram’s #15 Ford Falcon FG during testing at QR and everything ran smoothly.

The team was lucky to have perfect weather and plenty of tyres from the last race meeting to successfully carry out its extensive testing program.

Hazelwood is a top runner in the Supercars Dunlop Series, holding fifth place in the points after the last round in Perth.

“With Todd Hazelwood, we are working on getting a handle around the new car, getting him more familiar with it and also a focus on race starts,” Stone told Supercars.com.

He emphasised testing as highly important to the team because of its main focus on helping Hazelwood adapt and become comfortable with the Car of the Future.

Stone mentioned the team had discovered a new set-up direction to suit Hazelwood’s driving style during today’s test. He said the focus for Dunlop Series rookie Adam Marjoram was to get him more comfortable in his #15 Ford Falcon FG (old gen). 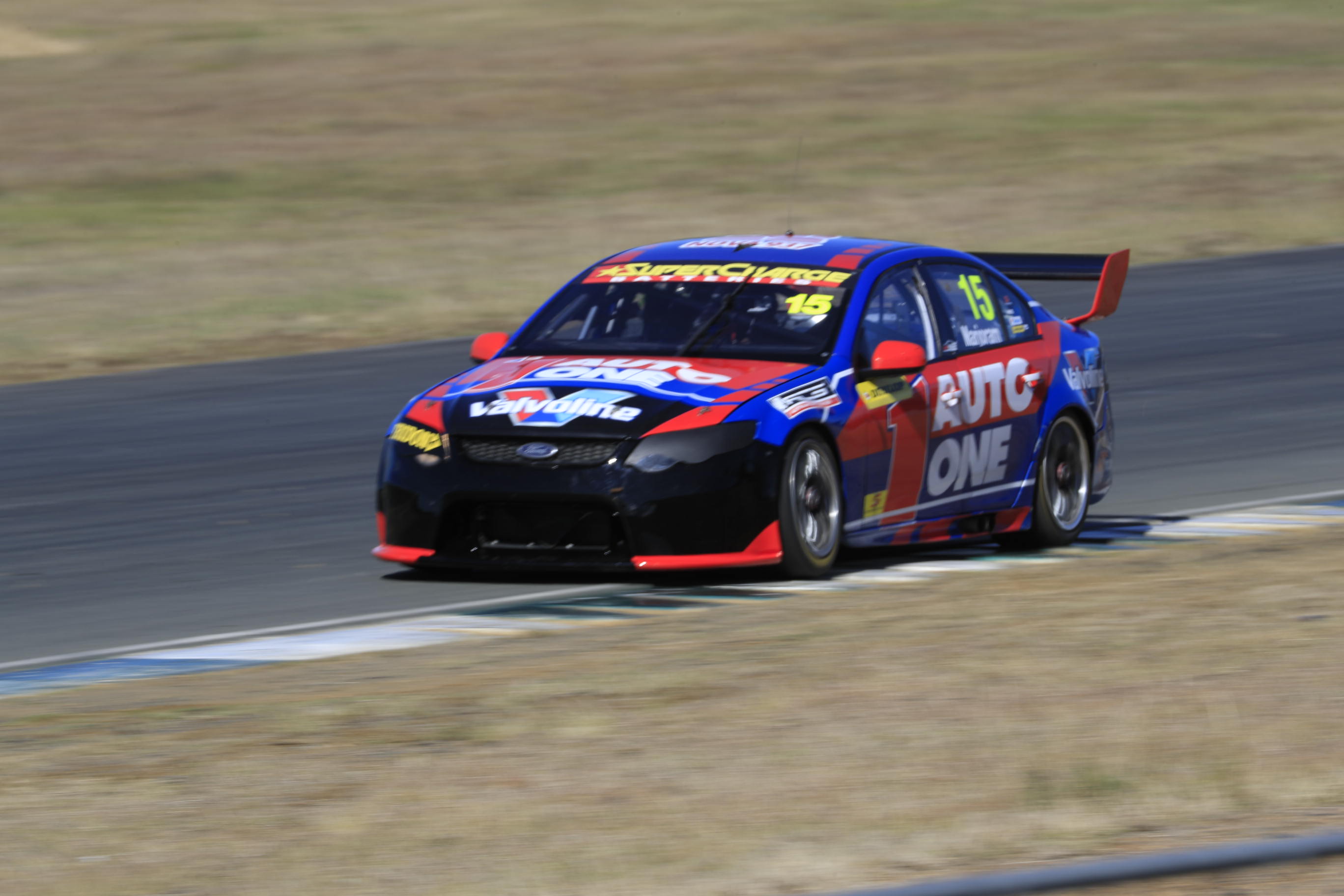 “With Adam it’s the same thing, getting him more miles in a V8 Supercar and focus on the race starts,” Stone said.

Hazelwood and Marjoram each completed 70 laps at Queensland Raceway, with high hopes to take their driving to another level for Townsville, after having a couple of rounds of good speed but no results to show for it.

The Dunlop Series is next on track at Castrol EDGE Townsville 400, July 8-10.