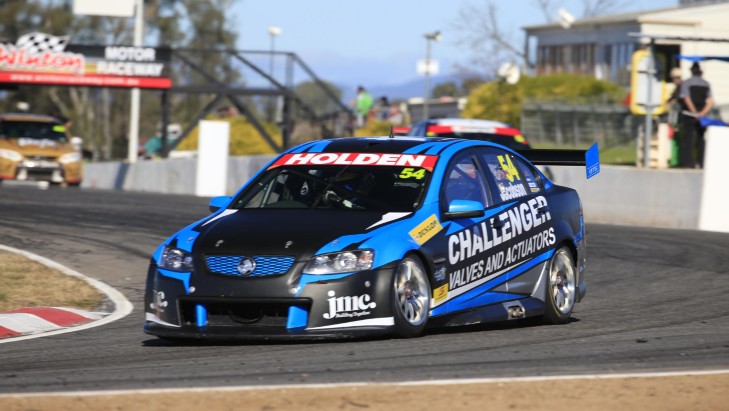 Eggleston Motorsport's hopes that new recruit Liam McAdam can make a solid debut in the V8 Supercars Dunlop Series at the Supercheap Auto Bathurst 1000 have been boosted by a successful test at Winton this week.

The 2014 title winning squad announced earlier this week that McAdam - who pilots its V8 Touring Car entry - will join the team's Dunlop Series program at the season's final two rounds and in 2016, driving its recently acquired fourth car.

The call-up will see the 18-year-old make his Dunlop Series debut at the most high-pressure race on the calendar at the Bathurst mini-enduro: a single, 250 kilometre haul around Mount Panorama, incorporating pit stops for four tyres and fuel.

To acclimatise to his ex-Triple Eight Commodore VEII before the mini-enduro, McAdam completed a team test at Winton on Wednesday, clocking upwards of 60 laps around the Victorian circuit.

And it was a solid run for the Queenslander, with Eggleston Motorsport team owner Rachael Wagg confident McAdam is up to the challenge that Bathurst presents.

"We ran Liam on a different program [to the other cars], just to get him used to the car and how it feels," Wagg told v8supercars.com.au.

"He's never driven on a Dunlop tyre either, which is quite different to the Kumho that he runs in the Touring Cars, so it was important to get his head around that as well.

"And he did a really good job, we're really happy with him. The track was really average at the start of the day, but he got more comfortable as the day went on.

"He was also competitive against the rest of the team, so I think going into Bathurst everyone's feeling pretty good."

"Paul has been in a car fairly regularly with Sandown and at a test day with Triple Eight, so he's been in a car more than he was before a lot of the other rounds," Wagg said.

"It was the same last year, he didn't test pre-Bathurst last year and he come out and dominated, so fingers crossed we can have a repeat performance.

"Garry and Ant have been with us for two seasons now so they're at the point where we can still get good feedback from them even if PD's not there.

"We had a very specific program of things we needed to do. It's always nice to have him there, but it didn't hamper the progress."

With Dumbrell currently second in the series standings, and Jacobson and Pedersen sitting sixth and seventh respectively, it was important for the team to make progress at the test to finish their 2015 campaigns strongly at the final two rounds.

"For Garry and Ant, it wasn't just about getting laps," Wagg said.

"We had a testing program with things we wanted to try to see if we can get some gains, which we're hopeful that we have.

"Hopefully, that translates in the next couple of rounds." 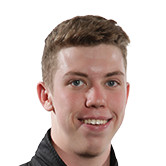