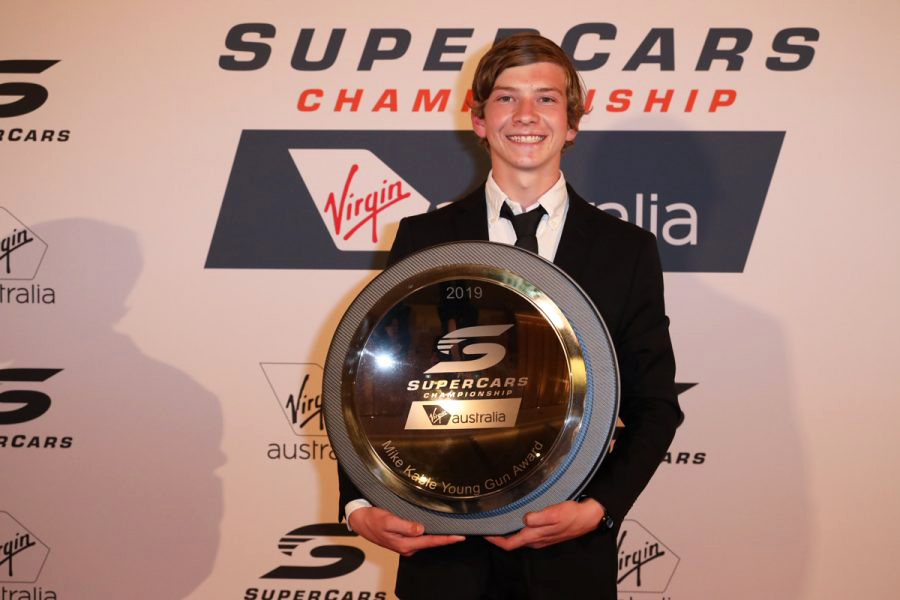 Emerging star Tyler Everingham is hoping to become the youngest PIRTEK Enduro Cup co-driver on the 2020 grid if he can make a mark early in his second Dunlop Super2 campaign.

Everingham graduated to the second-tier series last season with MW Motorsport, following his championship triumph in the Kumho Super3 Series the year before.

The 19-year-old from Dubbo finished sixth overall in his rookie season, with a surprise victory in the opening race at Sandown the clear highlight.

He is expected to contest a second season in the feeder class but is still shoring up his plans, saying he's "not sure” yet which seat he will land.

Asked if he's hunting for a co-drive, Everingham told Supercars.com: "We are considering it."

"It'll be something that we talk about, but it all depends on my results in Super2.

"Nothing planned at the moment, but we'll hopefully try and snag a few good results out there and then see what we can find."

Alex Rullo, 19, was the youngest driver in the 2019 PIRTEK Enduro Cup – he is nearly seven months older than Everingham.

Besides the Sandown win and a front-row start in the 250km mini-enduro at Bathurst, Everingham's Super2 results in year one were largely up-and-down.

Everingham's first top 10 finish came at the third round in Townsville; at that time he was 15th in the points heading to the fourth round before charging up the ladder.

He broke into the top five in race trim for the first time at Bathurst and backed that up at the following round, but finished the final two races in Newcastle outside of the 10.

Admitting there is improvement needed in year two, Everingham says consistency will be his main focus this season.

"I'd like more consistency. We were able to get good results, but struggled to keep that pace all year," said the 2019 Mike Kable Young Gun Award winner.

"If I can try keep it more consistent and steady all year, the results will come and it'll be a big achievement. 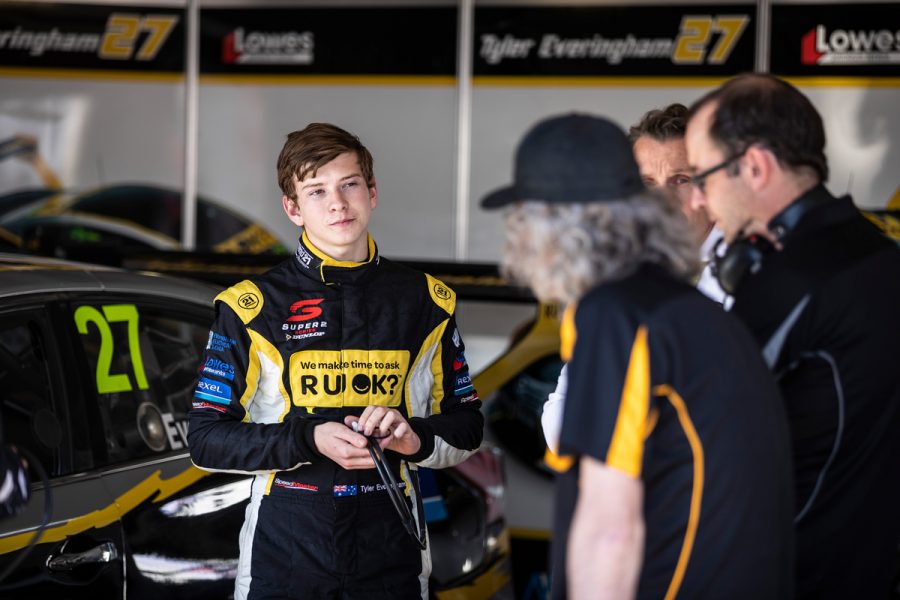 "It's all about trying to put it all together, that's the idea of motor racing, try and stay consistent and get the results.

"It's going to be another tough field again this year, but we'll keep pushing for it and see what we can do in my second year. I'll keep trying to press on and improve on those results."

Discussing his goals and ambitions for the 2020 season, Everingham added: "I know it's going to be tough, but hopefully I'll go for at least a top three or even a championship. I think it's achievable, but it will be a stretch.

"We'll push on and see what we can come up with.

“I'll mainly be focusing on the top three, but a title could seriously be a possibility."