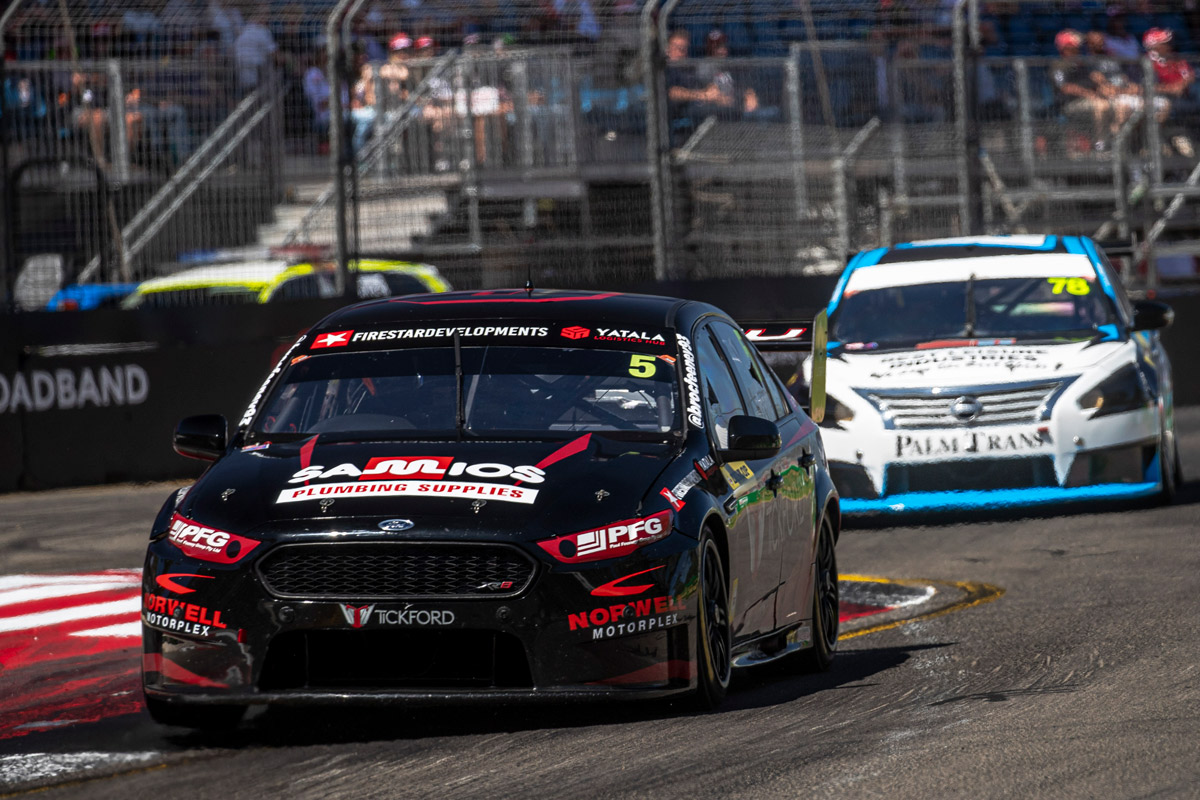 The 17-year-old joined Tickford this year to contest his maiden season in the second-tier series, after becoming the youngest Super3 winner in 2019.

Effectively replacing Thomas Randle in the single-car operation, Feeney finished 10th in the opening race in Adelaide and backed that up with two sevenths in Races 2 and 3.

Prior to the opening round in Adelaide, Feeney contested the Liqui-Moly Bathurst 12 Hour earlier this year with Nick Percat and Aaron Cameron, and has been touted as one to watch.

Despite being Tickford's sole driver in the feeder class, the teenager says he doesn't feel any extra pressure and is hoping to fast-track his path to the main series.

"To be driving for Tickford is still so surreal for me," Feeney told Supercars.com.

"Even after Round 1 I was still rocking up, walking into the workshop and garage, and it's like 'I'm here' sort of thing.

"It's been a really cool opportunity for me and I'm this young kid that has come into Tickford, but I don't want to lose this opportunity, I want to make the maximum I've got out of it.

"I do want to make it to the main series and I want to be that kid that makes it as quick as I can, so I'm just trying to do the absolute best I can.

"Hopefully when we go racing again we'll be able to push up to those front guys." 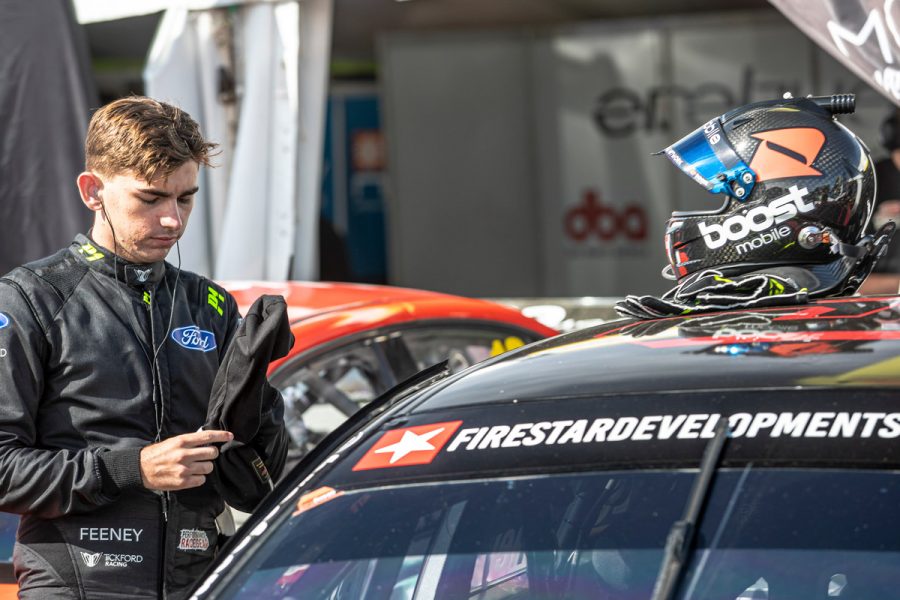 Feeney might not have a Super2 teammate, but what he does have is access to four experienced Tickford main game drivers to help him along the way.

In particular, Feeney credited Cameron Waters – himself a former Super2 champion – as huge in assisting his transition into the series.

"Everyone has been really good to me," Feeney said.

"At Adelaide Cam was great with things to do with going into this Super2 series.

"They've been massive, I'm allowed to go in and talk to all the main game guys, the engineers all sit down and we all talk about how the weekend has gone.

"I'm involved in the whole team which is really good for me, I find that really cool.

"I get to see what they go through on a normal weekend, and then I've got to focus on my own stuff as well.”

Feeney added his comparatively young age has always put him in the “underdog” category.

"I feel like I've sort of always had a bit of pressure on me and they didn't really expect it coming, and when I have a good result it's a bit of a shock to some people,” he said.

"I know what I'm capable of and I'm confident in my own abilities."

The 2020 Dunlop Super2 Series is scheduled to restart later this month.