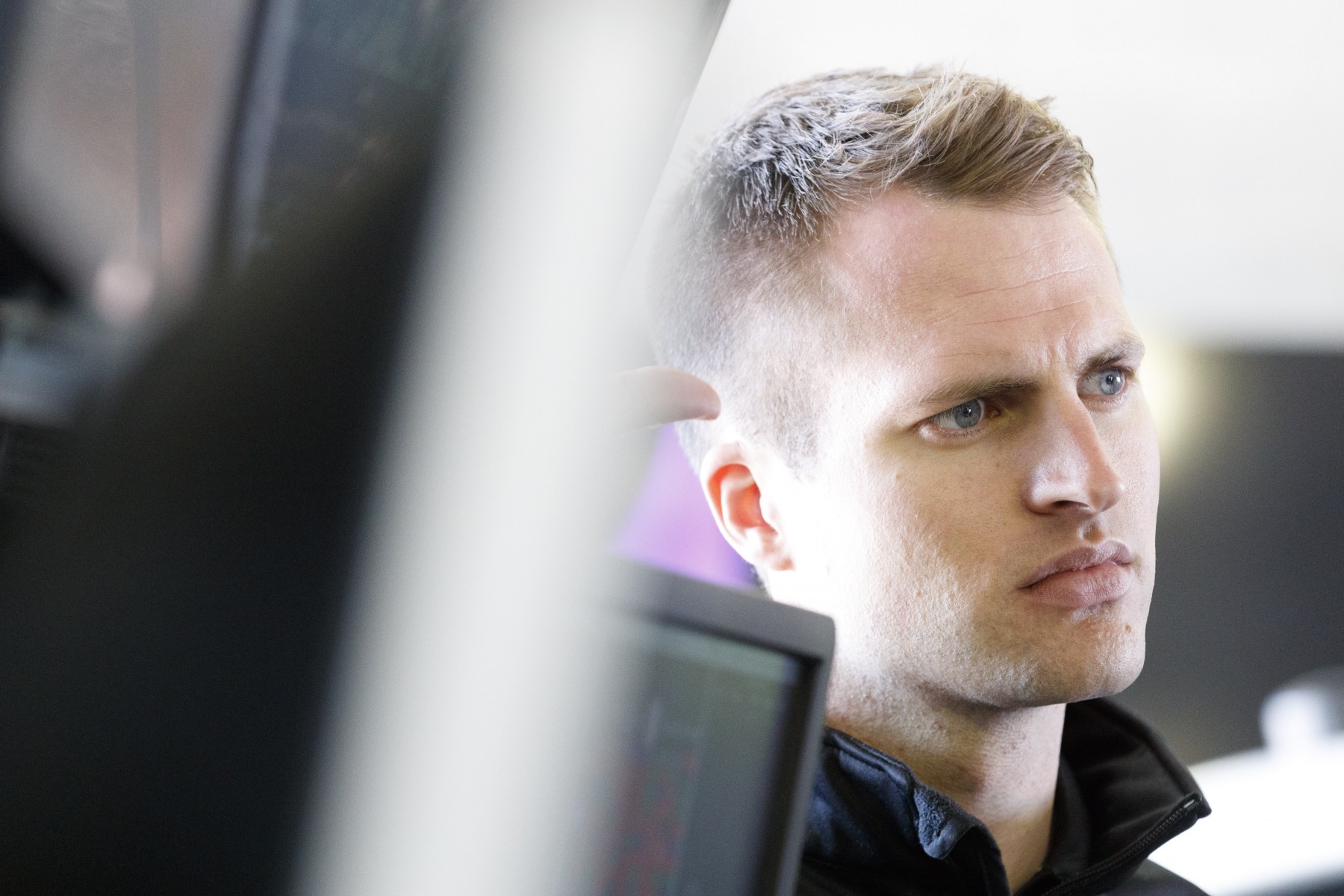 “I was able to put down some really good lap times, and I’m quite happy with my progression so far with Matt White in the Nissan Altima,” Jacobson told Supercars.com.

“It was good to have Dean Fiore and Alex Rullo on the side, those are the guys that you need to have at the important moments.

“The competitive spirit that you can bounce of one another and things like that helps, so I was really excited of the announcement of the team mates.

“Our goal is to win this year; we want to win the Super2 championship and I think across the board Matt White handled the introduction of the Nissan Altima quite well and we’re able to be quite competitive straight off the bat.

“It’s just up to the drivers now to learn the ways of the car.

“We’re all new drivers this year, but I’m sure we can all bounce off each other and I feel like we’re in a position to go out there and put in our best effort to win races.”

Jacobson is expected to join Fiore in Nissan’s PIRTEK Enduro Cup line-up, with announcements believed to be due next month. 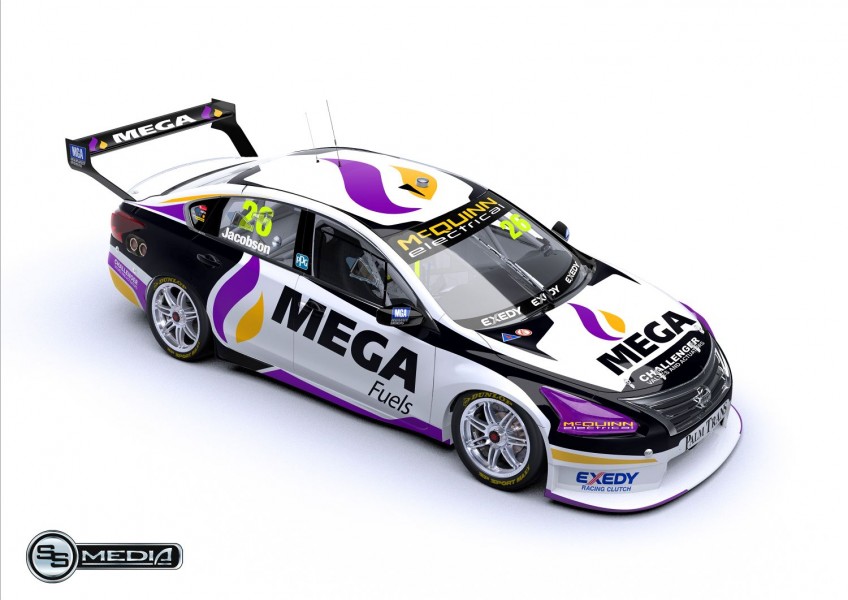 The Altima becomes the fourth different package Jacobson has raced in Super2, having made his debut in 2013 in an older-generation, Triple Eight-built FG Falcon.

That was followed by two seasons in another ex-Triple Eight car, a VE Commodore with Eggleston Motorsport, and the last two years and 2017 Enduro Cup in Tickford’s current-spec FG X.

“I think both cars have their strengths,” Jacobson said of the move from Tickford’s Falcon to the Altima.

“The Tickford Racing cars were quite good cars at the high-speed circuits and I felt like I could be really competitive at tracks like Phillip Island and Eastern Creek.

“But I found that the Nissan is quite good, they’ve got their own unique strengths, they’re good at high speeds.

“I also found that they’re good across kerbs and in tighter, slower, second-gear corners, they turn quite well and they’re a really nimble car to get through those types of corners.

“It will be interesting going into Adelaide, I feel like it’s a good package for that sort of track.” 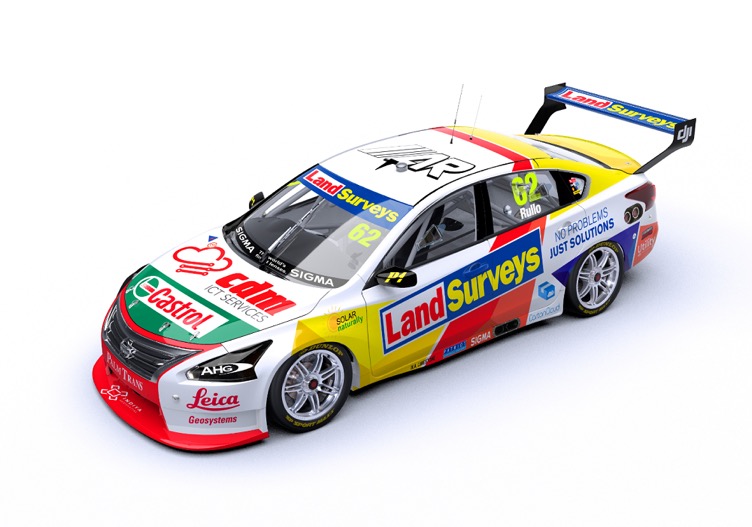 Rullo, meanwhile, has unveiled the colours he will carry on his return to the Super2 Series.

The 17-year-old finished 17th in the points in 2016 before stepping up to Supercars with LDM.

That followed a V8 Touring Car Series campaign with MW Motorsport in 2015.

“Although last year was tough competing in an outdated car, I feel like it was a real character-building season,” he said.

“I’ve learnt a lot since working with [White] in 2015, so hopefully we can continue our race-winning partnership.”