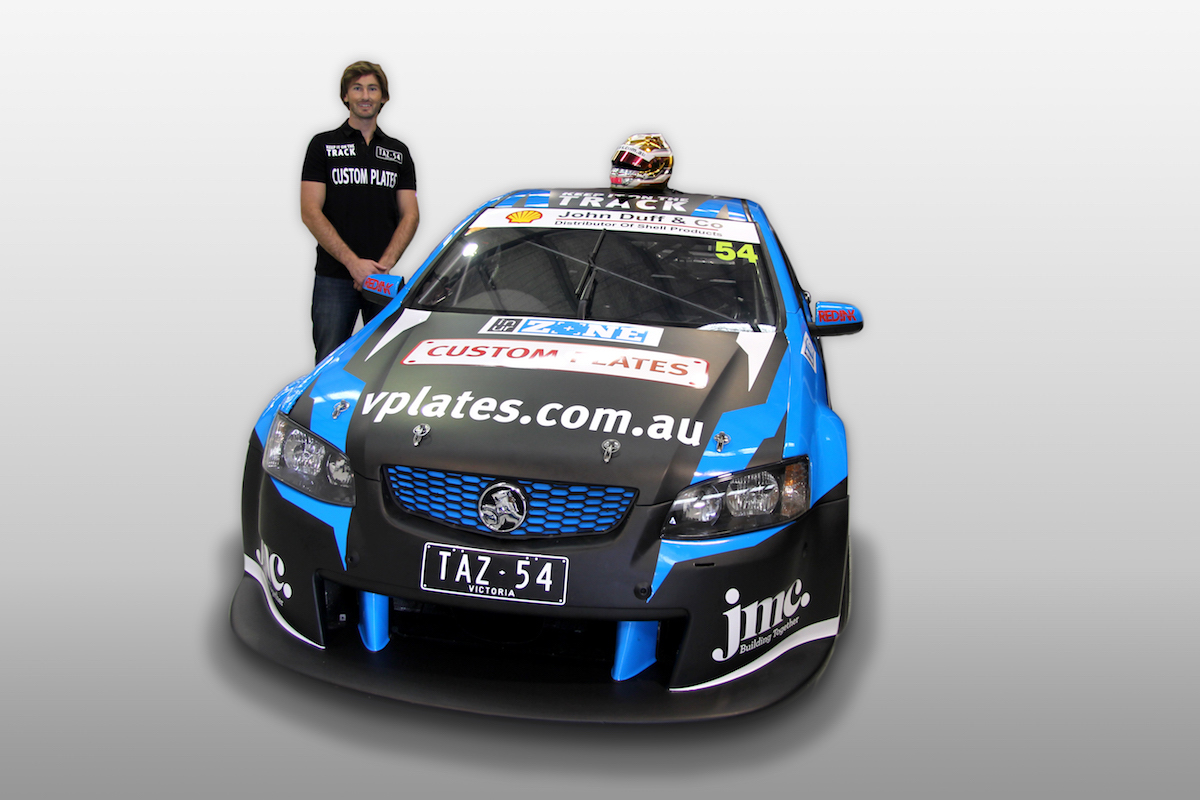 2014 Supercheap Auto Bathurst 1000 runner up and experienced Dunlop Series competitor Taz Douglas has inked a new sponsorship deal to compete under the Eggleston Motorsport banner for Phillip Island this weekend.

With backing from Custom Plates, Douglas will line up in the #54 ex-Triple Eight Holden Commodore for Phillip Island, with the potential of an ongoing drive in the V8 Supercars Dunlop Series, if further funding is achieved.

"It’s been a long time coming (for me) to have the opportunity to drive with a genuine front running team," Douglas said.

"I have worked extremely hard to get this deal over the line, and can’t wait to get out on track. 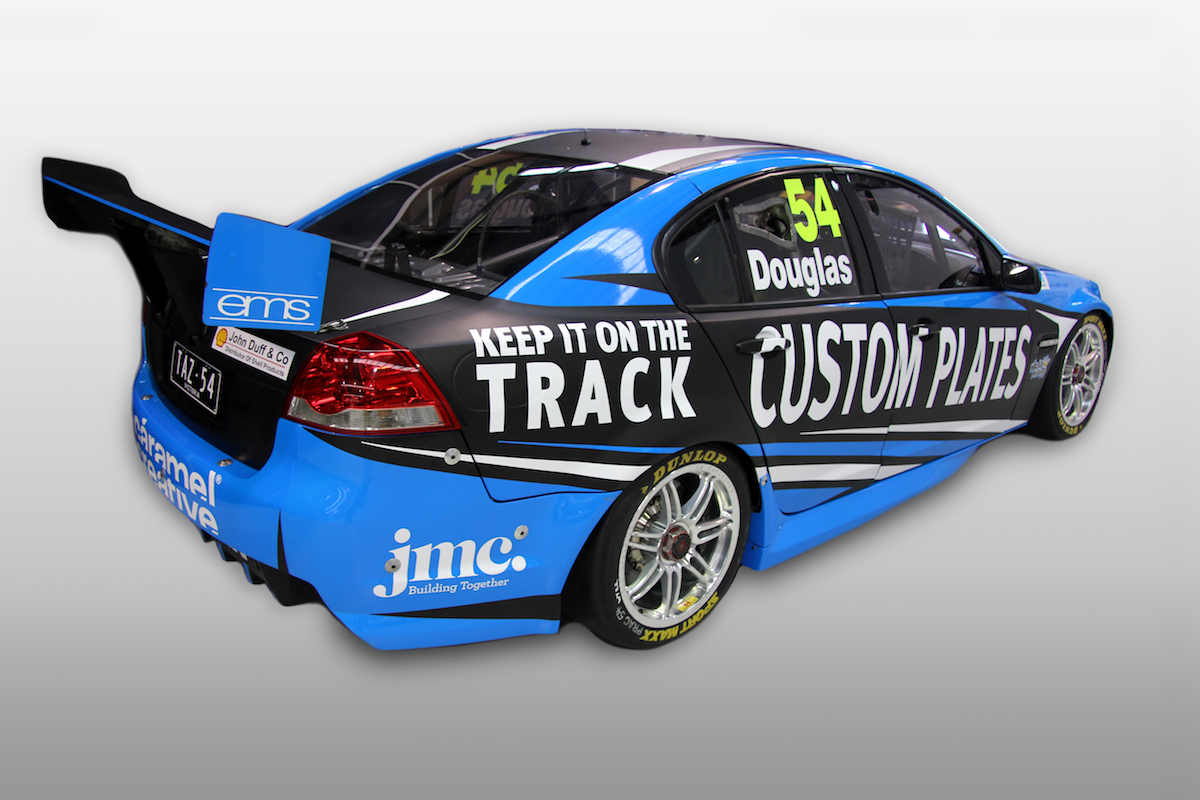 Team owner and manager Rachael Eggleston says Eggleston Motorsport is excited to welcome Douglas to the team, and can’t wait to see what he can do around the famed Phillip Island circuit.

"We are exceptionally excited that Taz has joined the team for Phillip Island," Eggleston said.

"We have always been very keen to see what Taz can do in one of our cars, so it is fantastic that he has worked hard in getting some great partners on board and making this a reality for us all.

"I know he is equally as excited to jump behind the wheel at the Island this weekend!”

Despite the recent influx of ‘car of the future’ chassis entering the class, Eggleston is confident the team's Holden Commodores still possess championship-wining pace, as demonstrated by Paul Dumbrell in 2014.

“We showed during the Clipsal race weekend that our pace in the project blueprint cars is still very strong by winning Race 1 and having the fastest lap in both races," Eggleston said.

"We’re confident our Triple Eight built Holden’s will like the fast flowing nature of the Phillip Island circuit."

Douglas understands he will need to acclimatise himself quickly to this new car, and is remaining level headed entering the round.

“Everyone has high hopes going into the weekend, however I have to be realistic about my expectations," he said.

"I will see how we are going after practice to assess mine, but if I can run somewhere around P5, I will be happy."

Representing a prominent brand such as Custom Plates in Phillip Island is an exciting prospect for the Victorian local. The deal is just for this round.

“At this stage I’ll only be in the car for Phillip Island, however I am trying my best to secure funds to get to Perth for round three in a month’s time,” commented Douglas.

Despite contesting the first event for THR Developments, he is still eligible to contest the championship now earning points in an Eggleston car.

Douglas and the Dunlop Series will hit the track on Friday for two practice sessions, before qualifying and three races run over the weekend at the WD-40 Phillip Island SuperSprint V8 Supercars event.