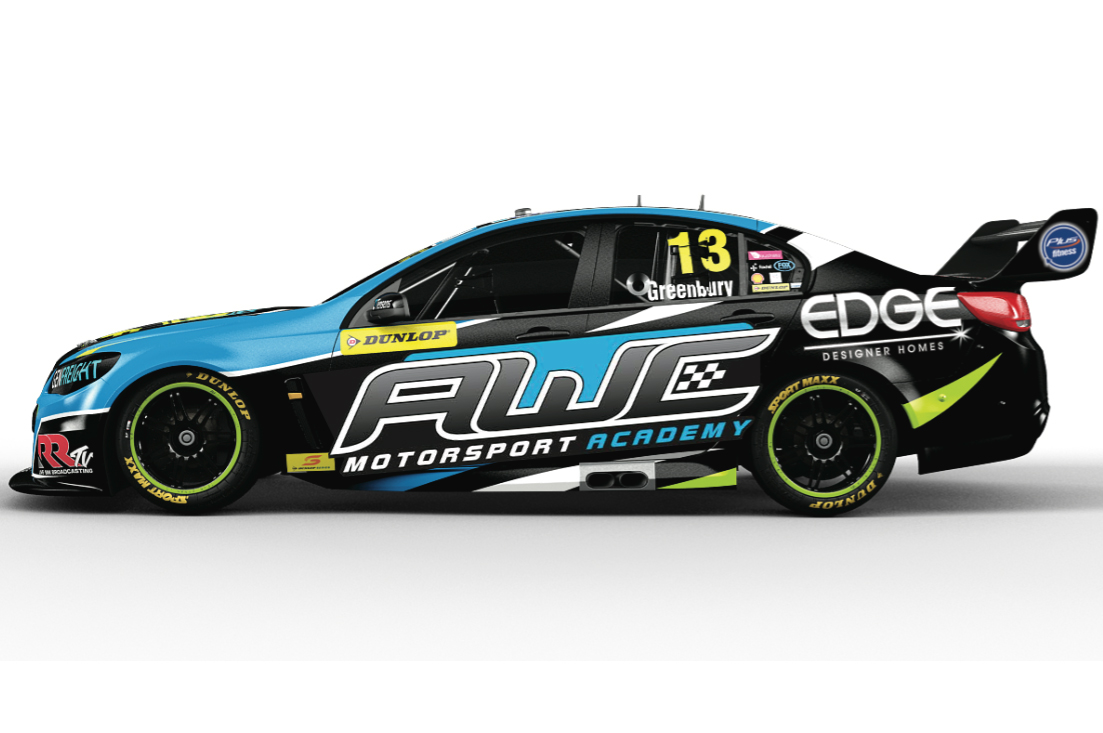 Dunlop Super2 Series rookie Tyler Greenbury has picked up primary sponsorship from the AWC Motorsport Academy for Round 2 at Symmons Plains.

Launched in 2015 with the backing of Marcos Ambrose, the AWC Motorsport Academy was set up by former Super2 driver Andrew Walter to help young Tasmanian karters compete on the mainland at rounds of the Australian Kart Championship.

Greenbury is from Queensland, but cut his teeth in karts, winning the first of his three National Karting Championships at the Launceston Kart Club in 2008 and heads back to Tasmania with fond memories.

“I remember seeing Tyler race at the Nationals in 2008 at Launceston and he really stood out then as a star of the future, the whole objective of the Academy is to help young talent progress so it’s pleasing to be able to be part of Tyler’s 2018 campaign,” said Walter.

The rookie had a solid run on debut in Adelaide to sit 13th in points ahead of Symmons Plains.

MSR is running Greenbury alongside its lead Super2 entry, an ex-Penske Ford for Bryce Fullwood, and its Todd Hazelwood-driven main game Falcon. 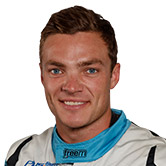