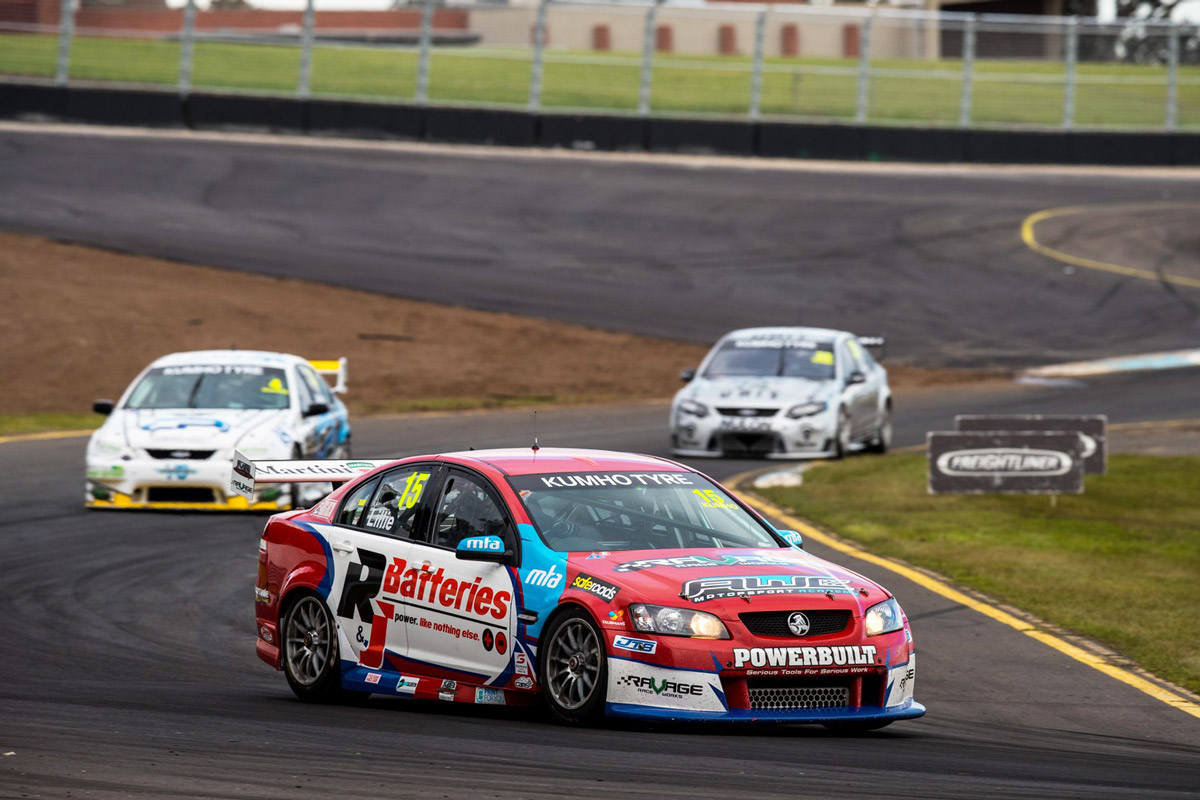 Tasmanian Layton Barker will make his Supercars debut at Mount Panorama in the combined Dunlop Super2/Super3 Series this October.

The 40-year-old Hobart resident will drive in an expanded two-car effort for Jim Pollicina’s Super3 team, driving the ex-Tasman Motorsport Commodore VE (pictured above and below) that Greg Murphy and the late Jason Richards used to finish in second place at the 2008 Great Race.

Pollicina will compete alongside Barker in his ex-Greg Murphy Racing Commodore VE that won the 2010 Dunlop Super2 title.

It will be Barker’s first Supercars race, although he has prior experience at the famous Bathurst track, having raced V8 Utes and Combined Sedans in his own VY Commodore in the past.

His entry will be supported by NHP Electrical Engineering Products and South Australian windows and doors company Oknalux.

Barker described the upcoming opportunity as a ‘bucket list’ experience.

“I’ve always loved Supercars. I love the history that goes with the cars and what better place to make my Supercars debut than to do it at Bathurst,” he said. 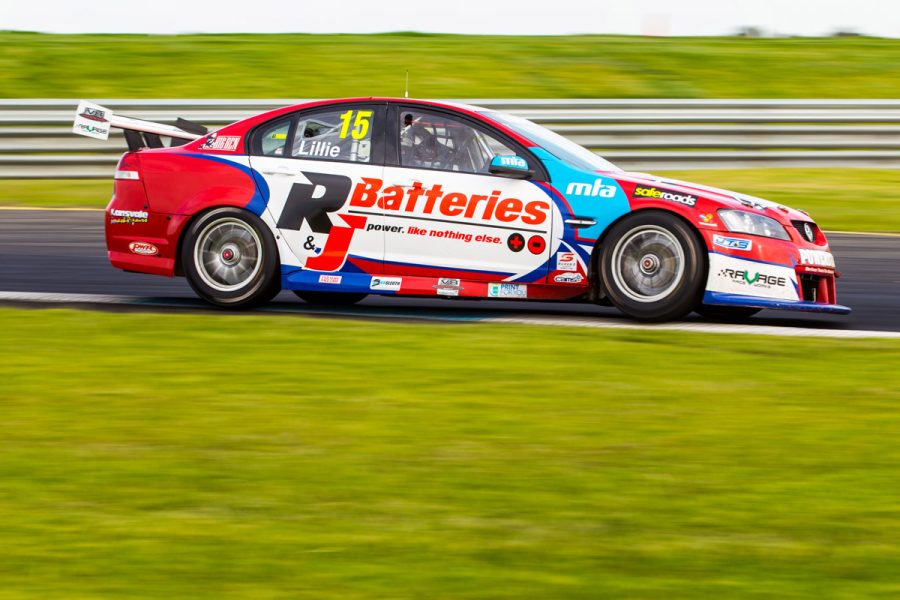 “My first ever V8 Ute race was at Mt Panorama. It’s an amazing track, but I didn’t do a track walk before that, so it was a bit of an eye-opener in the first practice session!

“But I love the event, the track is one of the best in the world and there’s nothing like the hype that goes with the event.

“I’ve raced Jim’s HQ two-door Monaro in TCM in Newcastle. I didn’t scratch that one, so he was happy to let me drive one of his Supercars around Bathurst!

“For me, it’s about the experience and ticking this off my bucket list. Also, it’s about handing back a straight car.

“Unfortunately, I won’t get to drive the car beforehand, which is a shame, so my first time behind the wheel will be heading up Mountain Straight. It’s not ideal, but I’m confident that it will be ok.”

The Super3 Series will run in conjunction with Super2 at Mount Panorama on October 15-18, with as many as 12 cars expected to front for the Super3 class.