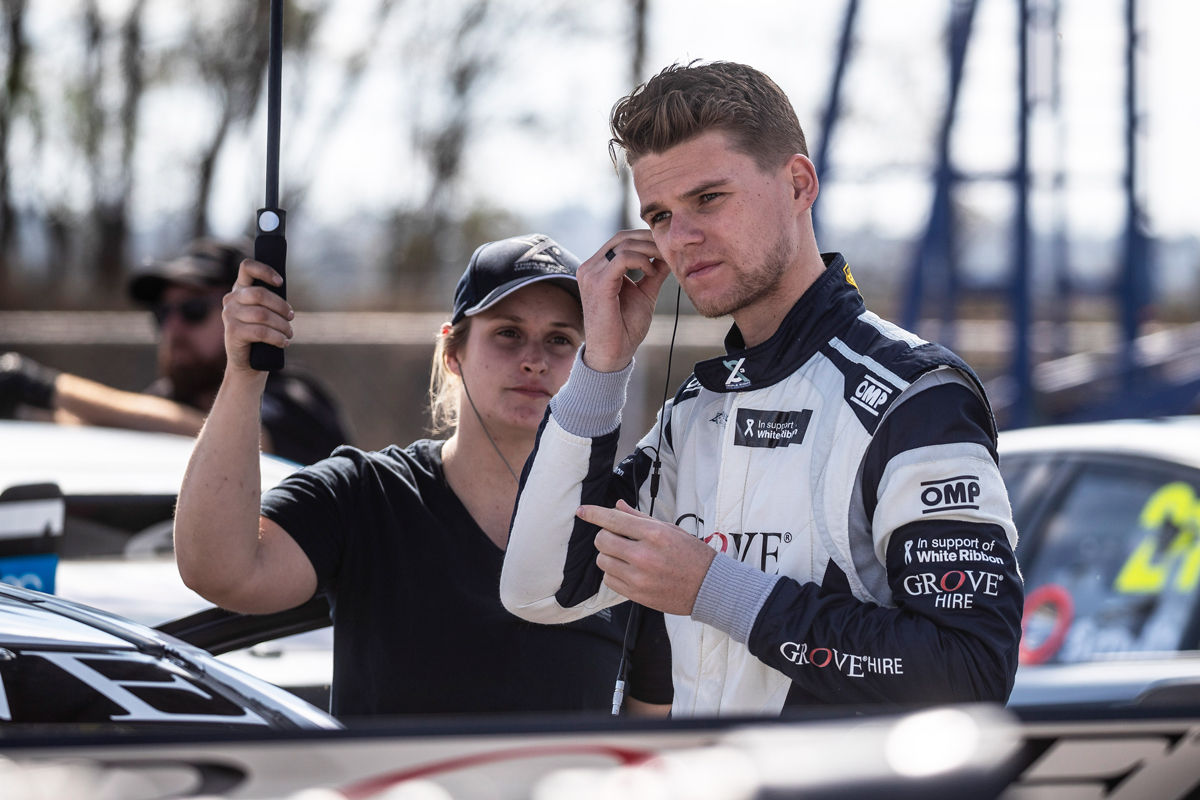 Dunlop Super2 Series driver Brenton Grove and his father Stephen have been selected to represent Australia in the upcoming inaugural FIA Motorsport Games.

The Groves donned the national colours last year in the FIA GT Nations Cup but did not make it to the finish of the race at Sakhir, Bahrain.

The FIA Motorsport Games will be held at Rome’s Vallelunga circuit this November, featuring Formula 4 and Esports categories as well as the GT division in which the father-son combination will compete aboard a Porsche 911 GT3-R.

“We put forth our case from CAMS and said we had some unfinished business from last year and there was a reason why we wanted to go back,” Brenton explained.

“For us to be representing the country on the GT side is a privilege and it’s something that we take very seriously.

“We’re making sure we prepare well and do the best we can to represent Australia and hopefully go one or two steps better than we did last year.” 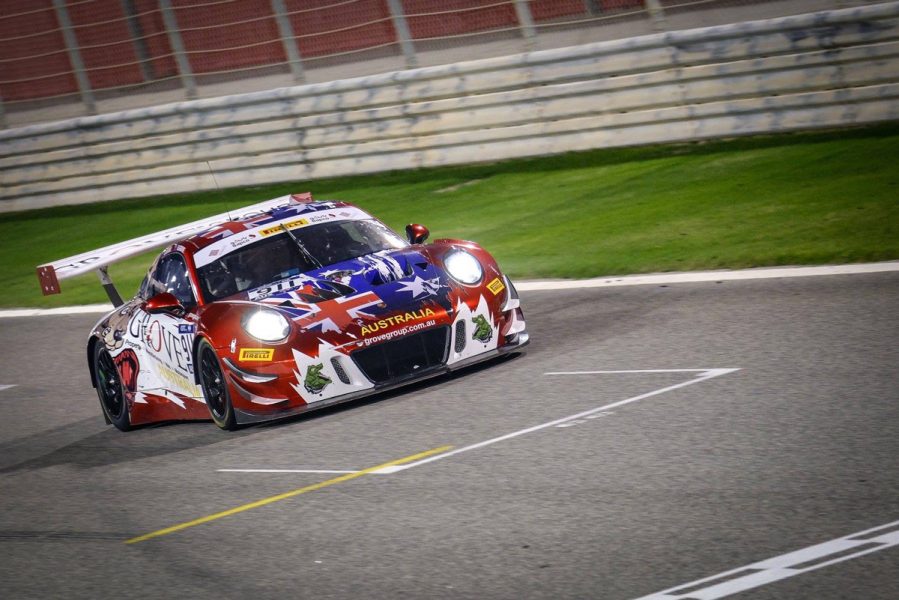 The pair recently became the first father and son in history to contest the same Porsche Mobil 1 Supercup round, at Spa-Francorchamps, and their ability to work together will be advantageous, according to Stephen.

“Driving with Brenton helps a lot because we both understand the way each other drives,” Stephen said.

“It really helps us with the car set-up, but it’s good because we can work together and we can understand what makes either of us a bit quicker and how we can tweak the car to get it right.”

While Stephen is a Porsche Carrera Cup regular, Brenton predominantly focuses on Dunlop Super2 duties and lies 12th in the standings.

The 22-year-old switched to Triple Eight for his second Super2 season, having run under the Grove Racing banner for his rookie campaign in 2018.

After enduring a rough start to this year, he has delivered improved results the past two rounds including a personal-best second-place finish in Townsville. 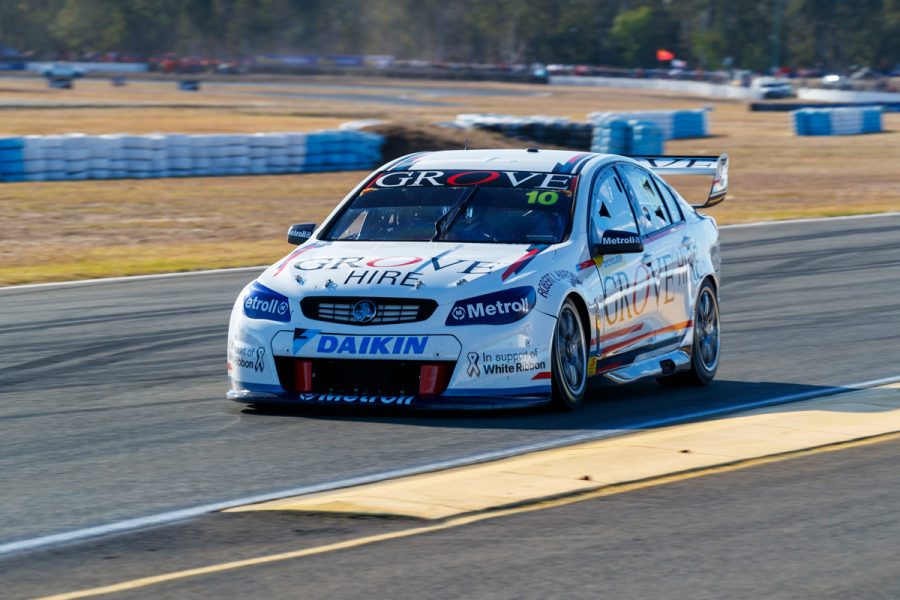 With three Super2 rounds remaining at Bathurst, Sandown and Newcastle, Grove has a specific ambition in mind for the back end of his campaign.

"Podiums are what my expectations are and what my goals are after Bathurst," said Grove, who sits 12th in the standings.

"Based on what we've learnt and the amount of driving I'm doing, I'm hoping that we can be within the top five, six or seven for most sessions.

"It's going to come down to me, making sure I'm consistent and in the right place at the right time."