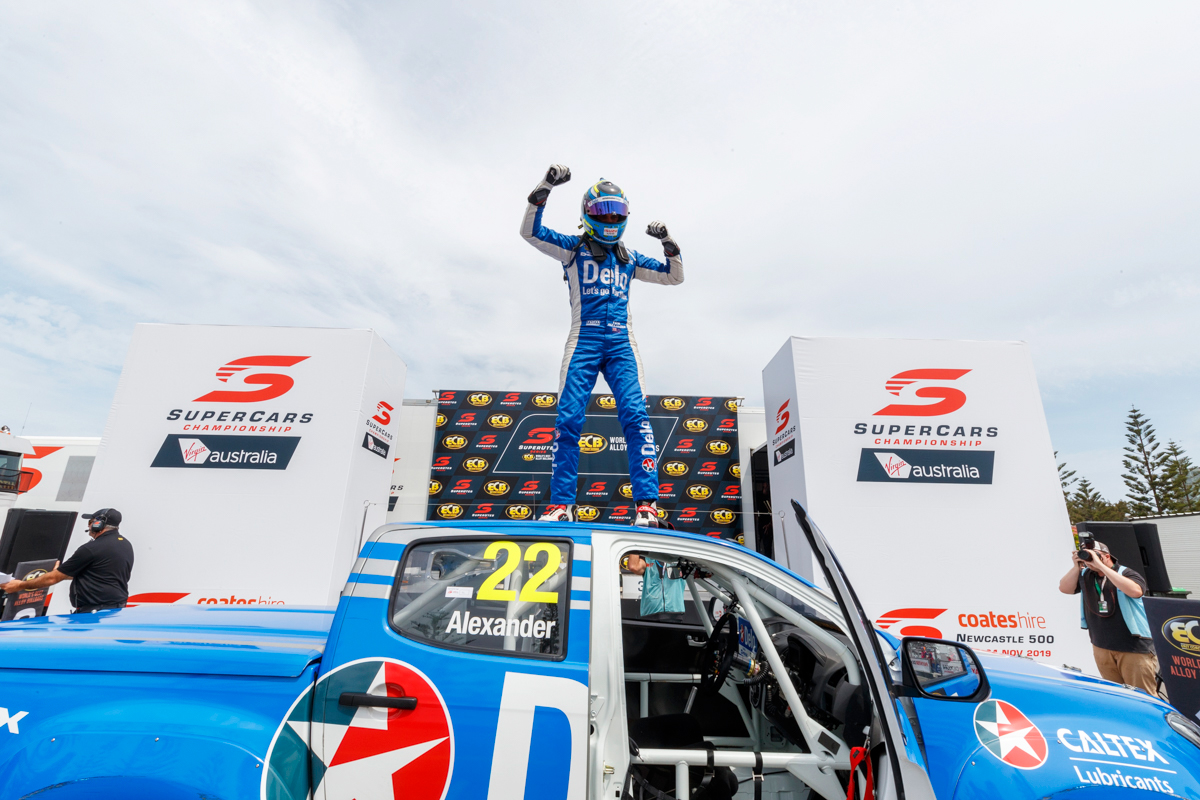 Newly crowned ECB SuperUtes Series winner Tom Alexander says he's weighing up all options for 2020, which could include a Dunlop Super2 Series drive.

Making his presence felt on Aussie soil, the Kiwi teamed up with Ross Stone Racing last year to contest the inaugural dual-cab series, aboard a Holden Colorado.

Finishing third in the points, Alexander and his team then switched to an Isuzu D-MAX for the category's second season and duly took out the 2019 title.

While 2018 champ Ryal Harris chose to stick around and defend his title, Alexander is considering moving on after winning the championship.

"I don't know of my plans for next year as yet, I am still working on plans and weighing up all the options," Alexander told Supercars.com.

"Looking at all my options, it's no secret I would love to do Super2 and I have definitely been looking into it.

"It obviously all comes down to sponsorship and how much money we can raise, but I'm definitely not writing off a return to the Utes at some stage.

"I think they will be a seriously cool thing with a V8 in them, so would love to have a pedal at some stage." 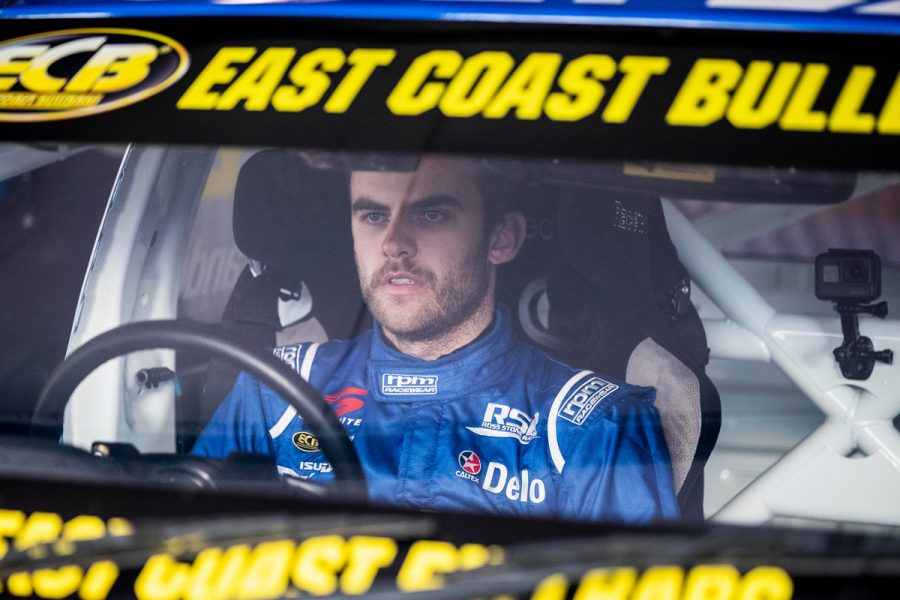 Before making the move to Australian racing, Alexander began his career racing go-karts in his homeland, later stepping up to race Toyota 86s in 2015 and Touring Cars in '17.

"It was great to get the job done, we've been trying for two years now and that was always our goal when we came into the series when it first started,” he said.

"Obviously Ross [Stone, team owner] put a lot of effort in to get the series running with the development phase of it early on, so he definitely wanted a championship to repay his hard work, so I'm just happy I could help him achieve that.

"I know he really wanted it and I wouldn't be racing in Australia without him."

Victory didn't come easy for the New Zealander, though, who struggled at Winton, Townsville and Ipswich after a new control wheel-and-tyre package was introduced.

Alexander initially battled oversteer with the Isuzu on the new tyre, but his season was resurrected thanks to some unique problem-solving methods from Stone. 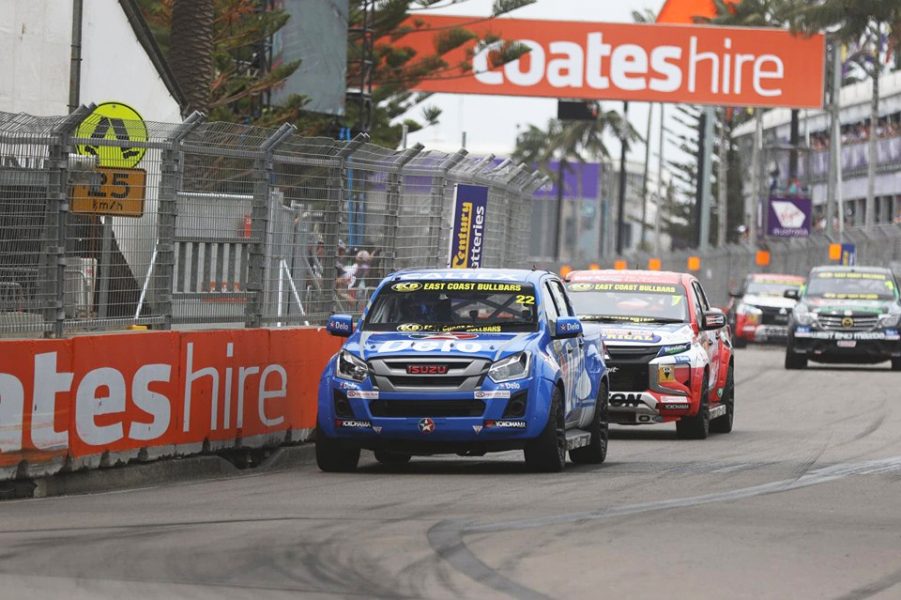 “It's no secret we struggled from when they got the new tyre on it at Winton,” Alexander explained.

“We got a bit lucky with some incidents that happened there, then at Townsville and Ipswich it was a real struggle for us.

“We battled with the handling, but the team never gave up… we knew what the Ute could be, from it being good earlier in the year.

“We kind of didn't know what we were looking for, for a while, we just had so much front grip in the car, we couldn't get rid of it, so we had a whole lot of oversteer through the fast stuff.

“Huge credit to Ross; with the gap between Ipswich and Bathurst, he sat down and had a think, went back to his old school car racing days and drew up blueprints by hand to try and work out geometry to figure out why it was doing what it was doing.

“He found an issue, he changed it without even testing heading to Bathurst and that was the exact solution to the problem we were having.

“Then from there on, the Ute was straight back on the pace and it won races at Bathurst, Gold Coast and Newcastle.”

The SuperUtes series will switch to V8 engines in 2020 and is likely for a May or June start, while Super2 will commence in March on the streets of Adelaide.