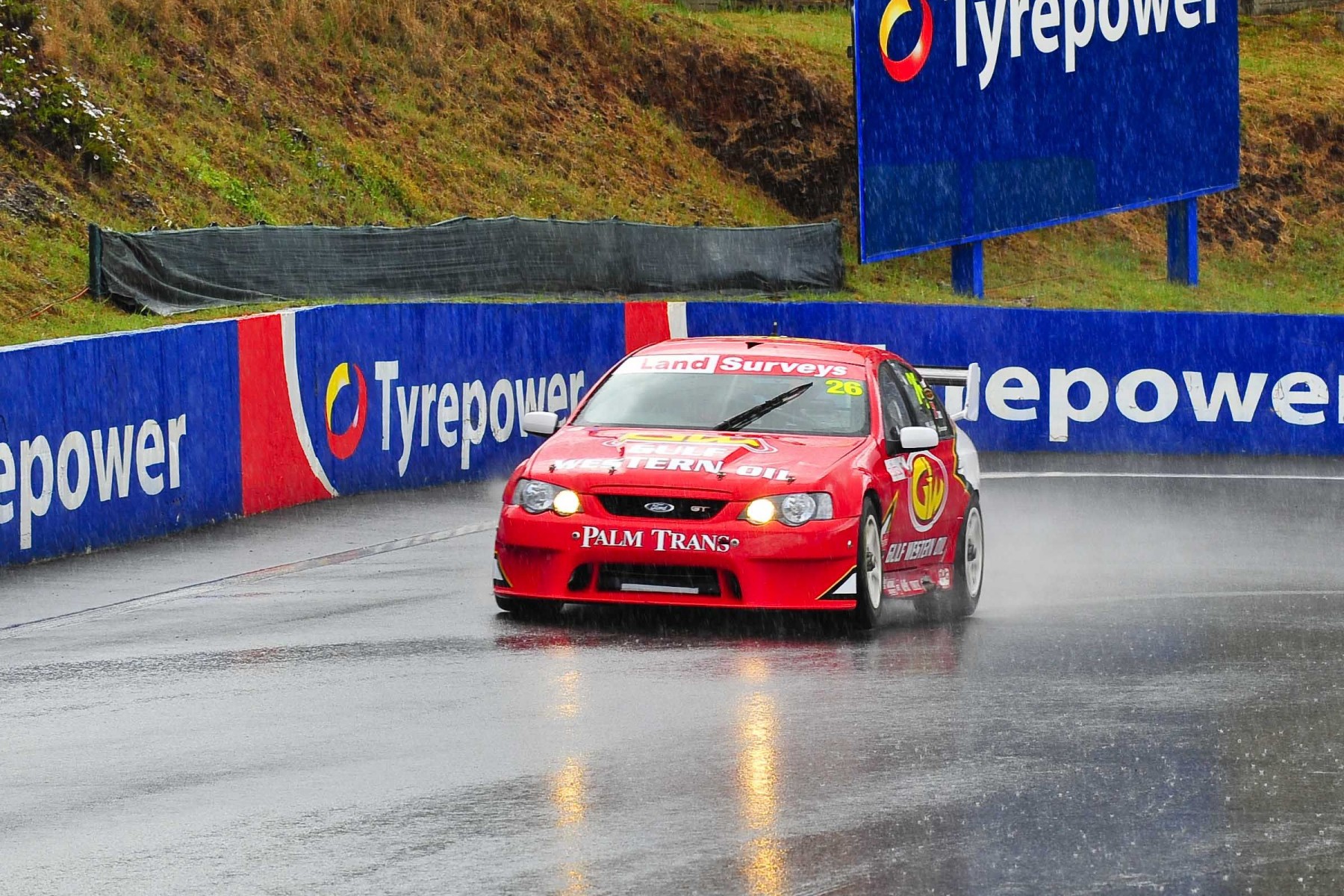 The Dunlop Super2 Series is coming to the end of its 18th season, and since its introduction in 2000 has hosted some great drivers, cars and teams.

Ahead of the 2017 finale at the Coates Hire Newcastle 500, we’ve delved into the files to figure out just who has the biggest race win in series history - and the results are interesting.

Jonathon Webb was dominant in the 2009 series driving an ex-FPR Falcon for Matthew White’s team.

But nowhere was he more dominant than in the Saturday race at Bathurst that year, as rain caused all sorts of headaches.

The Safety Car was called on the first lap due to the arrival of rain (with cars having started on slick tyres) before the race was red flagged and restarted with everyone having the opportunity to fit wet tyres.

The reduced distance of 10 laps was no trouble to Webb, who blitzed clear of Moffat’s Norton 360 to take a comfortable win. 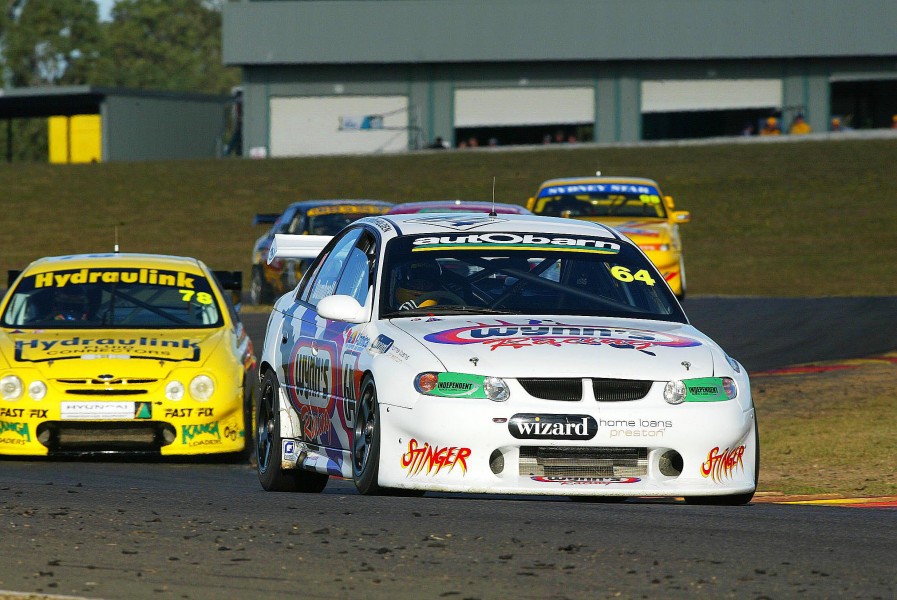 He’s fighting for the 2017 crown - and will head to Newcastle with a 49-point lead over Todd Hazelwood - but 15 years ago Paul Dumbrell had things much easier in the development category.

His Wynn’s Commodore was the class of the field in 2002 and at Oran Park he was unstoppable, charging away in the final race of the day to take a commanding win on his way to winning the series. 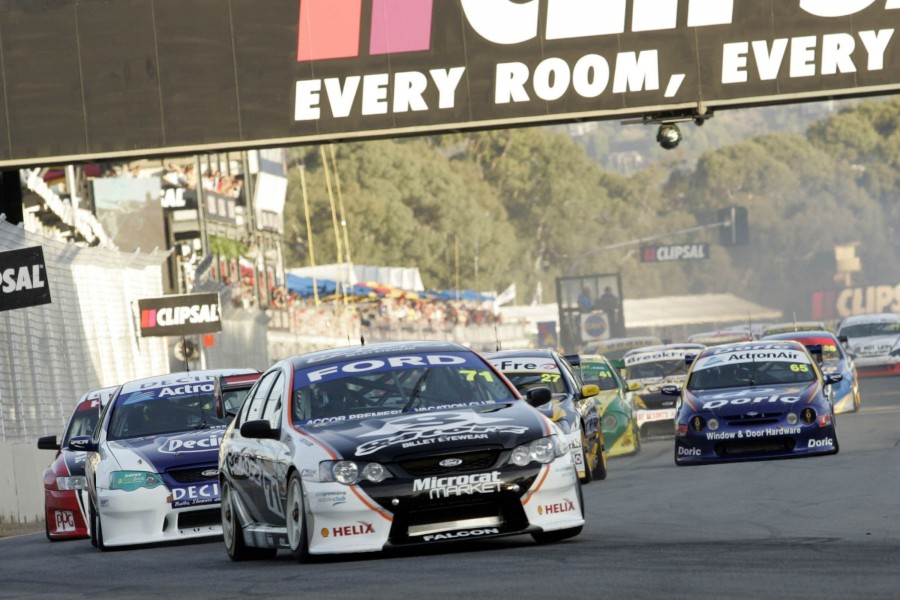 Dean Canto claimed the 2005 series driving a Falcon for Dick Johnson Racing and he kicked off the season in style.

The #71 Gatorz eyewear Falcon started the season opener from pole and simply drove away from the field to take a crushing victory over Adam Macrow’s Howard Racing Falcon.

In those days, the points margins between finishing positions were very small.

That meant Canto scored 96 points for the win, Macrow still scored 93 for finishing second, albeit so far behind! 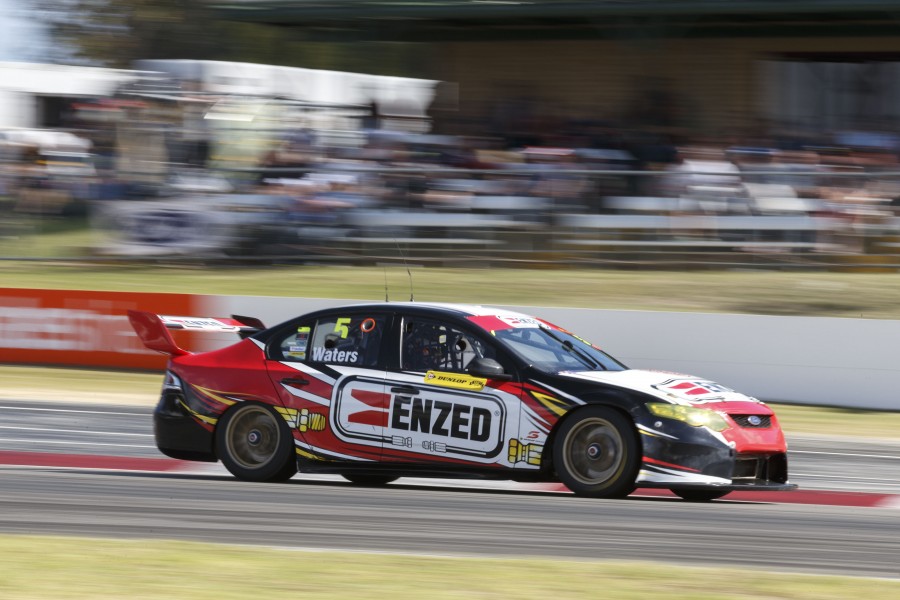 These days, Cam Waters is doing great things in the Monster Energy Falcon in the Virgin Australia Supercars Championship, but two years ago he was doing similar work in Super2.

He dominated the 2015 round at Barbagallo, claiming all three race wins and leading 74 of the 84 laps of racing completed that weekend.

He saved his most crushing result for the last race, putting a huge gap on Eggleston Motorsport’s Dumbrell to sprint away and move into the series lead.

Haven’t we read this one before? Well, actually yes and no.

Canto did beat Macrow by a handy margin in the opening race of the 2005 series in Adelaide and he did it again the following day to the tune of nearly 15 seconds!

For all of that race-winning pace he left that weekend just six points in front of Macrow in the series given the point score of the era!

Paul Dumbrell  ›
Stay In The Know
Sign up to the Virgin Australia Supercars Championship Newsletter
We use cookies to ensure that we give you the best experience on our website. If you continue to use this site we will assume that you are happy with it.Ok