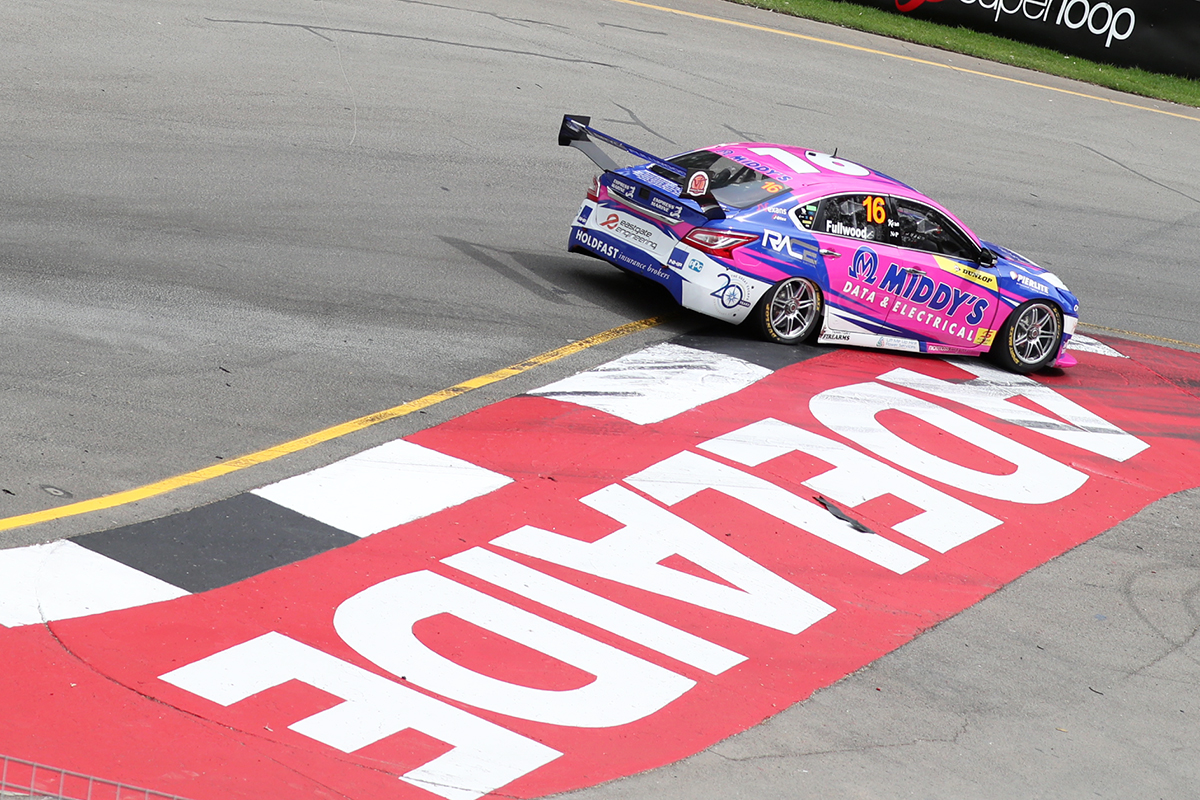 Dunlop Super2 Series Adelaide victor Bryce Fullwood says he had to 'get off his high horse' and avoid getting carried away by a strong pre-season test.

The 20-year-old rejoins MW Motorsport this year for his fifth season in Super2, and took breakthrough race and round victories in the opener.

A maiden race win came in the opening leg, followed by a runner-up finish on Saturday and a second race win in the finale on Sunday to secure round honours.

Fullwood raced an MW-run Nissan Altima in the second half of 2017, and returns after a torrid '18 season with Matt Stone Racing.

A two-day test at Winton a fortnight out offered plenty of confidence, but Fullwood wanted to keep expectations in check.

"We had a really good test day two weeks ago prior to this event," said Fullwood.

"It was almost so good that I forced myself to take it with a pinch of salt because I thought there's no way we can roll into Adelaide with that kind of form.

"I've got to put that down to the MW boys, they've really done a good job and they've given me a fast car this weekend, so I'm very happy.

"I think testing was really good, probably too good almost.

"I really did have to take a step back and get off my high horse a little bit and say 'no, no, we're not going to be in that good of form', but it's really good." 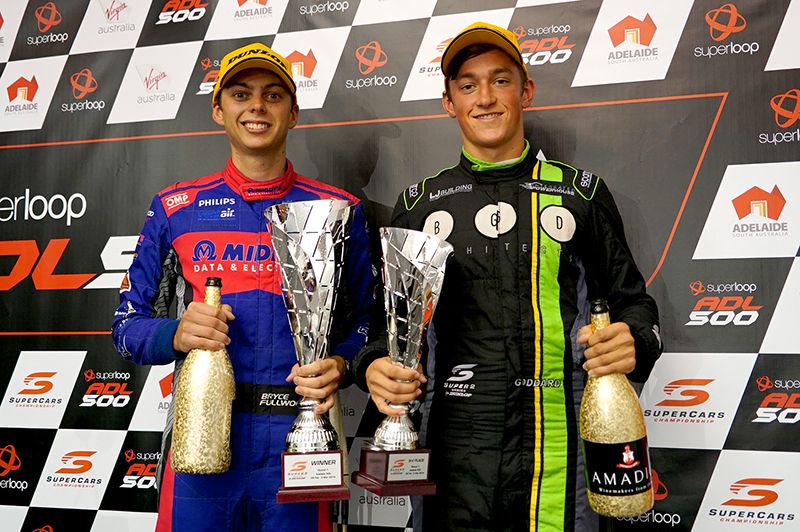 After making his debut with Paul Morris Motorsport in 2015, Fullwood spent two seasons with MW and the one with MSR, the latter split across a Falcon and Commodore.

Five years in the making, Fullwood now has a pair of race wins and a round win to his name.

"I'm absolutely over the moon, we've had a pretty tough time in recent years and this has made it all worth it this week," Fullwood added.

"I can't thank the guys at MW Motorsport enough, the Nissan Altima was hooked up and I've got to put the hard work down to them, I'm just a nut behind the steering wheel doing my job."

Fullwood's best results were top-three race finishes in Townsville, Sandown and Newcastle in the second half of 2017 with MW.

"I was pretty nervous I'm not going to lie, I hadn't started off the front row like that before and obviously I haven't been in contention to win the weekend like this before," he admitted.

"After five years, we're all in it to win and we want it pretty bad, so it definitely means quite a lot.

"I was definitely nervous, but I'm pretty happy now that we've done the job and got the monkey off my back."