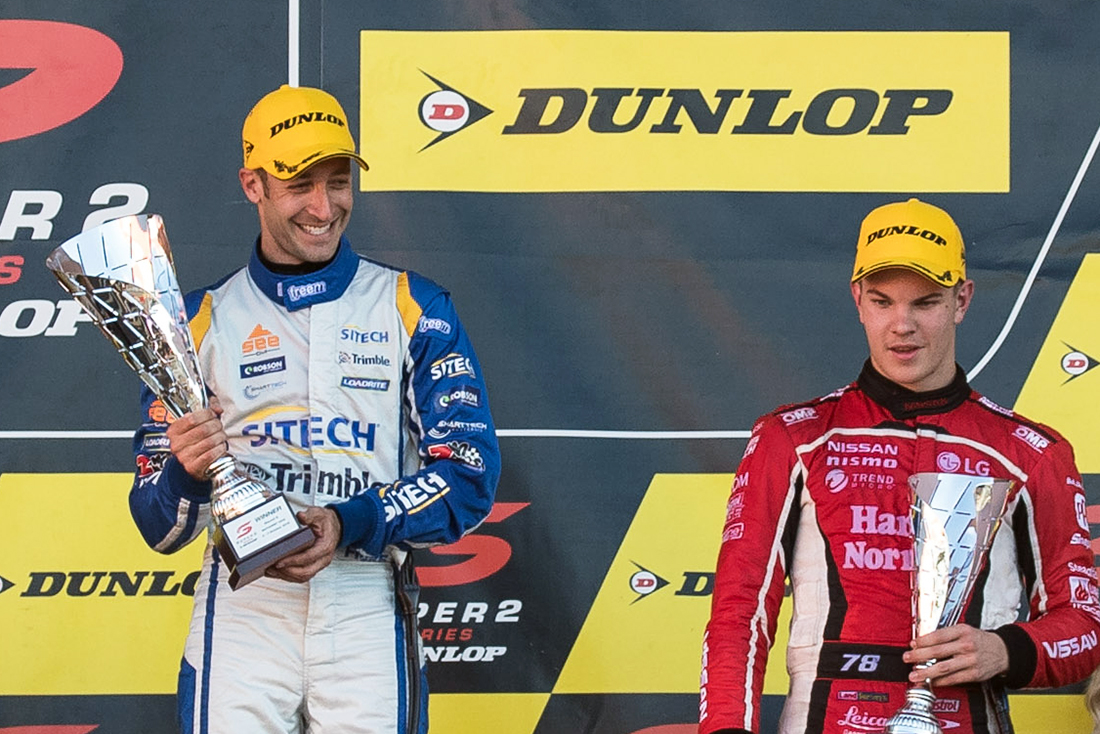 MW Motorsport team-mates in 2018, Dean Fiore and Alex Rullo say they're unsure whether they'll be on the grid when the new Dunlop Super2 Series starts in Adelaide next week.

The West Australians are yet to lock in plans for the 2019 season, after Rullo finished fourth and Fiore seventh in the '18 Super2 standings.

Matthew White's operation has filled its three Nissans with an all-new roster of drivers, while the bulk of the rest of an expected 20-car field in Adelaide is set.

Two seats are unaccounted for at Eggleston Motorsport, alongside Will Brown, while Matt Stone Racing also has a Commodore to fill.

Fiore tested an Eggleston Commodore at Winton last week and is in discussions with the team, but says he is "not in a position" to commit to a full-time campaign.

"I'd love to do it because I love racing, but I've got a lot of stuff I need to focus on back here [in Perth], there's plenty on," Fiore, last October's Bathurst 250 winner, told Supercars.com of racing Super2.

"The main focus is obviously trying to get an endurance drive again for this year.

"The theory behind trying to do the first two rounds is just to try and build some momentum, the second one being at home in Perth, it would be good to race at home.

"Then [it'd be] just trying to create something out of racing the first two rounds, given there's only two rounds in the first six months of the calendar year.

"It's all very heavily geared around the back end of the season, so I'm just trying to get something together for the first two.

"There's no commitment beyond that if we were to land on the grid at Adelaide, it would literally just be for Adelaide and possibly Perth."

On Tuesday, Eggleston Motorsport indicated to Supercars.com that it planned to make further driver announcements this week, with long-time driver Paul Dumbrell recently announcing he is stepping back. 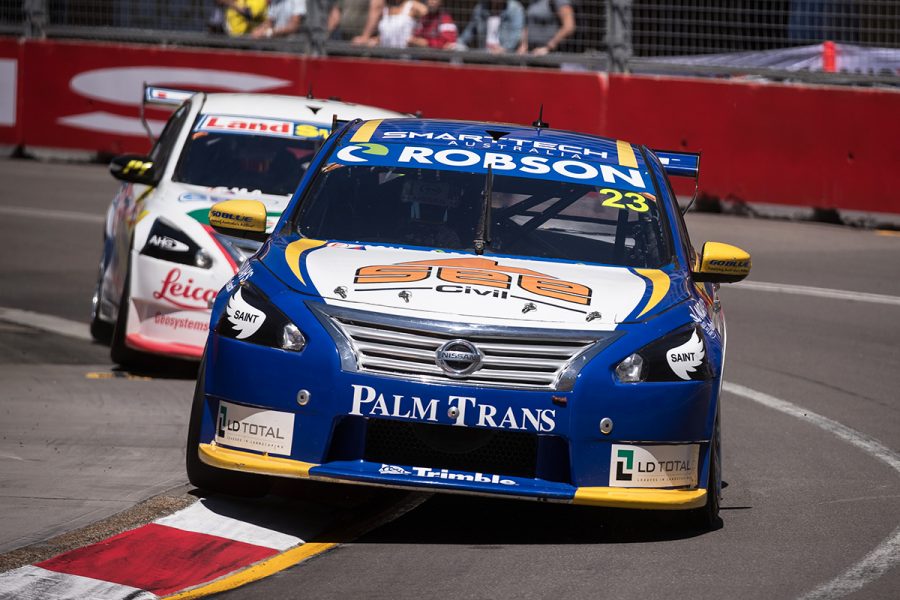 Fiore has contested the last five PIRTEK Enduro Cups in Kelly Racing-run Nissans with Michael Caruso, who has shifted to Tickford Racing as a co-driver.

The 35-year-old said he was in discussions "with a few teams" about remaining a Supercars co-driver this year.

Rullo says his chances of lining up in Adelaide in Super2 were "about 50-50" as he tries to piece together a late deal.

"I've had a few different offers pop-up," he told Supercars.com.

"Nothing is locked in for Adelaide as of yet, but there is still an opportunity to compete in Super2 there.

"We'll see how that goes, but it is just a matter of pulling sponsors together. That wasn't our original plan for this year, but it is a good opportunity I think.

"It's still on the cards, It's probably about 50-50 at this stage, we will see how it all pans out, but it's all a bit last minute.

"If we can get this Adelaide deal going and we go alright there, there's still the possibility of doing a full season, but we'll see how that goes."

The seven-round 2019 Dunlop Super2 Series kicks-off starts on February 28-March 3, as part of the Superloop Adelaide 500.