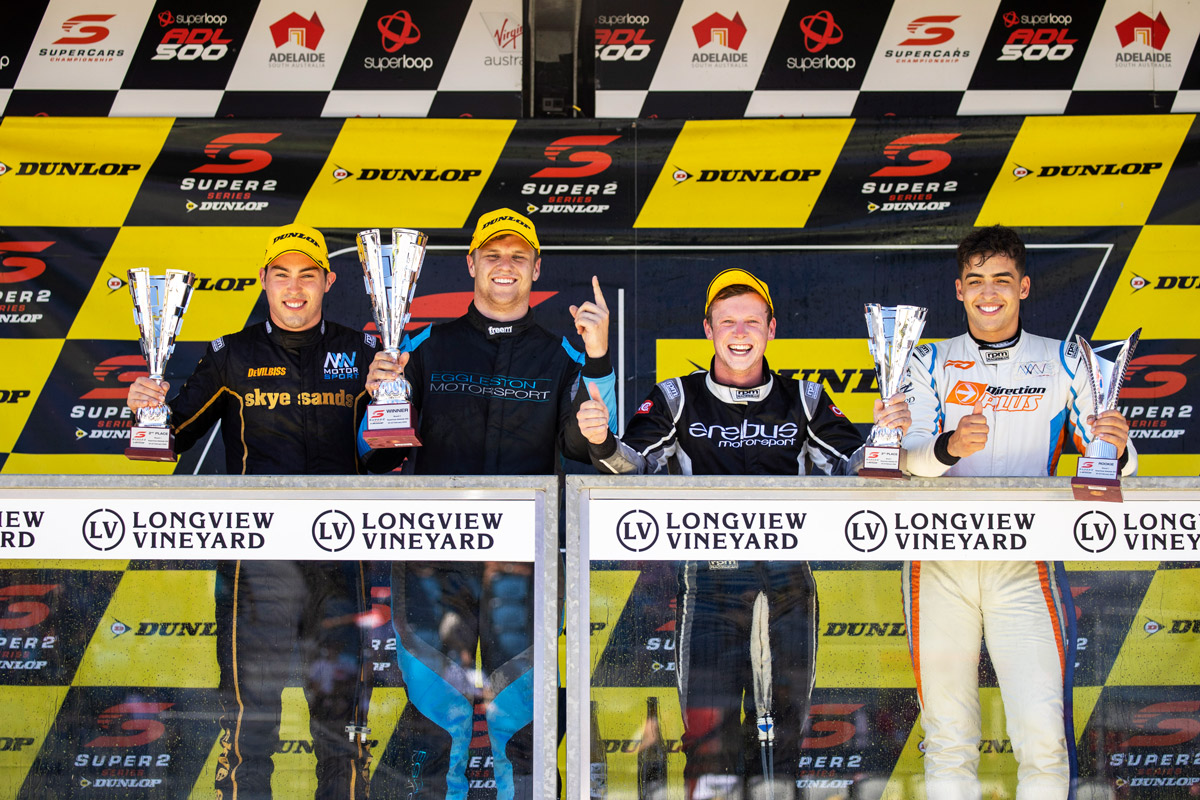 It’s official: An overall Dunlop Super2 Series winner will be crowned in 2020.

The news comes as it’s been confirmed Super2 will, after all, compete at the Supercheap Auto Bathurst 1000 next month.

That will mark just the third round of the series, following Adelaide in February and Sydney Motorsport Park in July.

There are currently no further race meetings locked in beyond Bathurst but regardless, the title will be awarded.

That is good news for Thomas Randle, Will Brown and Brodie Kostecki, who are separated by just 73 points at the head of the standings.

“I’m really excited and it’s going to be great to tell my supporters and sponsors Skye Sands, ACT Fence Hire and Devilbiss that the race is back on,” Randle reacted to Supercars.com.

“It has been a waiting game but at least now we can finally say that it will be happening.

“It’s just a massive credit firstly not only to the Matt White team but all of the Victorian teams – that includes Super3 teams as well – that are willing to quarantine.

“It’s a massive sacrifice for those guys and especially at the end of the day, it’s Super2, for a lot of the crew this isn’t their full-time job, they’re taking time away from their families when they really don’t need to be.

“I’ve been really excited to drive the Skye Sands Nissan at Bathurst, I saw how quick it was last year and it’s been fast again this year with three poles and two wins. 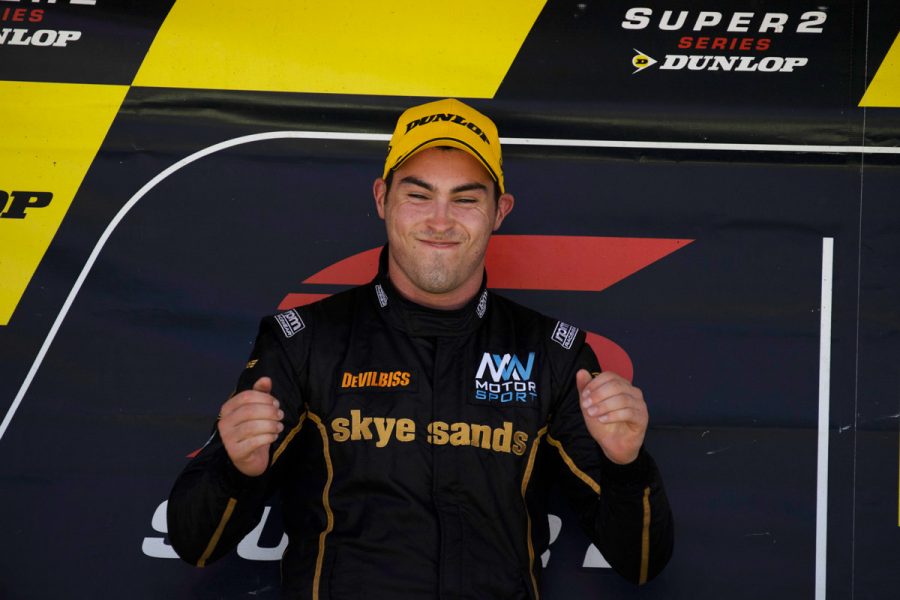 “We’re leading the championship and hopefully when we leave Bathurst we can be leading it by some more points.”

Whether Bathurst marks the final round of the Super2 season – as it will for Supercars – is yet to be confirmed.

Either way, Randle has his eyes fixed on clinching the second-tier title in a bid to bolster his aspirations for a 2021 main game drive.

“It’s important for the team you race for if you get into the main series because then they know that they have got a Super2 champion and it’s important for me knowing that I am there on merit,” said the 24-year-old.

“I have no doubt that I would have to bring something [in terms of budget].

“Either way I just want to finish the year off strong: If we can hang onto the series lead and win the title, that would be fantastic because that’s been my goal all year and I think I have got the tools to do it.”

Driving in Super2 will also be of benefit to Randle’s Bathurst 1000 campaign, for which he will team up with Brad Jones Racing spearhead Nick Percat.