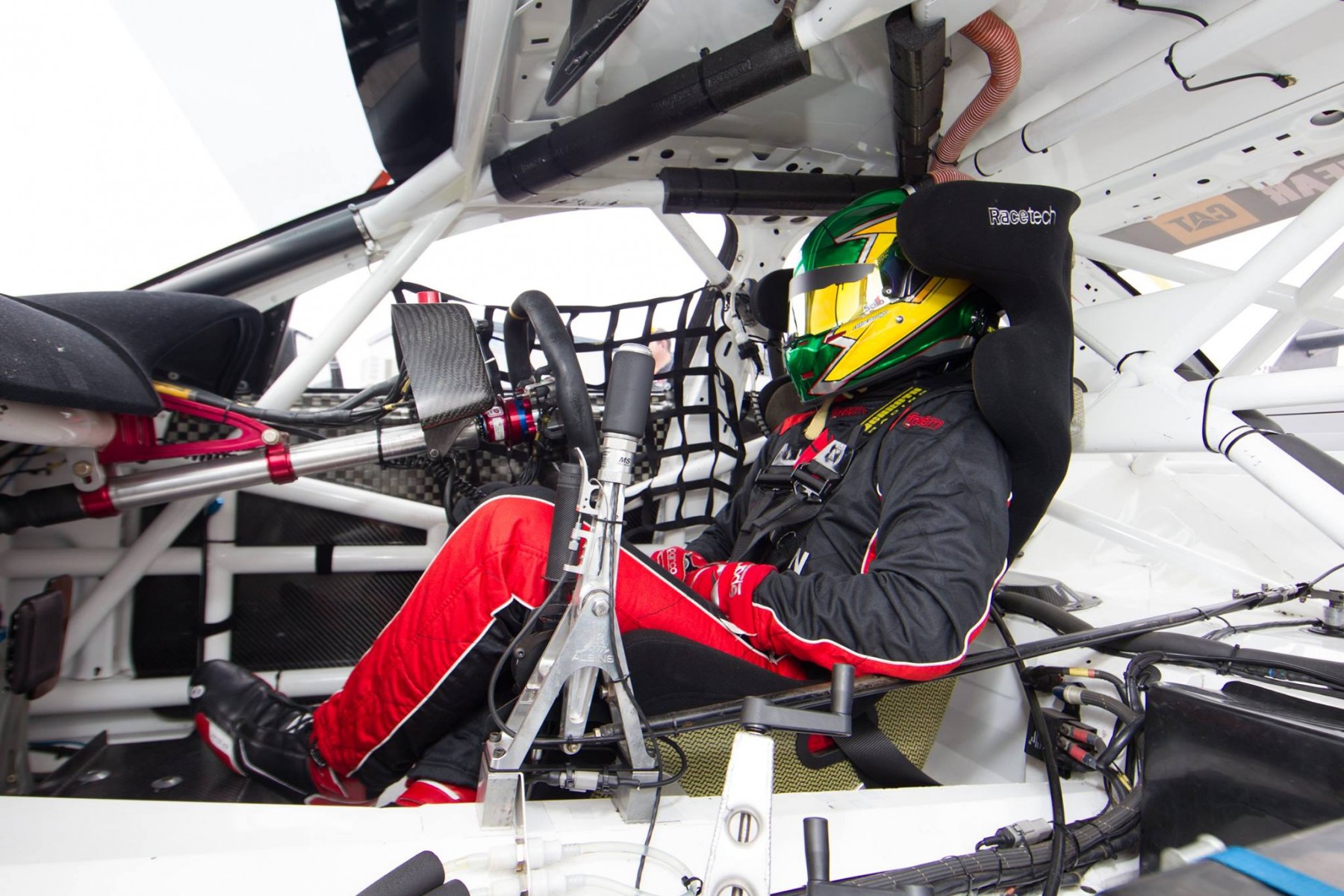 A host of Super2 teams have travelled to Winton for a test day ahead of the fourth round of the series at the Watpac Townsville 400.

Nissan Motorsport driver Rick Kelly also shook down the latest Nissan Altima from the team ahead of its debut at Townsville.

Image Racing boss Terry Wyhoon told Supercars.com the day was the perfect opportunity for drivers Jack Perkins and Renee Gracie to turn around a tough start to the 2017 season.

“I’ve got a lot of confidence in Jack and his approach to it all,” Wyhoon said.

“It’s about getting him and the whole team gelling. It’s the first time we’ve run Next Generation cars.

“Adelaide was tough because we didn’t understand the car. It pissed rain at Tassie so we learned nothing. Then we had mechanical issues at Phillip Island.

“If you put the dot points in front, we’re better than where we’ve been.

“It’s Renee’s second test since Phillip Island and Jack’s first. We’ve got the cars dialled back and they’re both going fast so we’re very happy.

“I’m pumped with both cars. We’ve had them stripped, rebuilt and mechanically we didn’t have an issue today.”

Garry Rogers Motorsport was at the track with Super2 drivers Richard Muscat and Mason Barbera joined by James Moffat on the day.

Team director Barry Rogers explained the focus on the day was driver development.

“It’s really about doing laps. Moreso for Barbera to do some laps and spend time in the car,” he told Supercars.com.

“It’s not any real assistance to the main game operation, more so this year with the different tyre and not running the twin spring in Super2 cars. There’s not a lot you can gather in regards to data.

“From a performance point of view, both guys have been good when you compare it to previous days. Conditions are favourable with cool temperatures, no wind and cloud cover.”

The Dunlop Super2 Series will race twice over the Townsville 400 weekend.