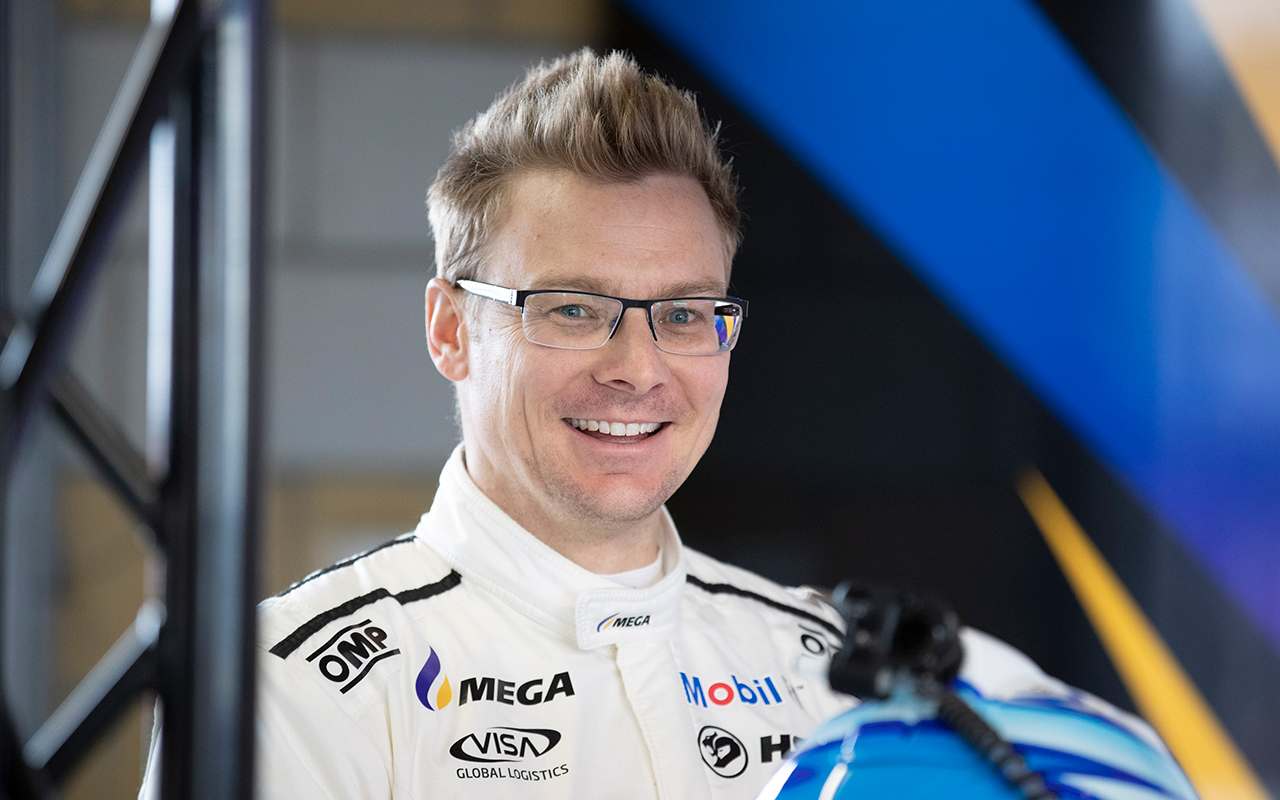 Supercars enduro regular Jack Perkins will make a return to the Dunlop Super2 Series with Eggleston Motorsport, at the third round in Townsville.

Perkins joins the Holden squad alongside Will Brown and Justin Ruggier, replacing Dean Fiore, who contested the opening two rounds on a two-event deal.

The son of Supercars Hall of Famer Larry, Perkins has been in and out of the second-tier series since 2006, with his most recent starts coming in 2017.

His history with Eggleston includes a 2013 Super2 campaign that netted three race wins, and a dominant one-off start in the team’s Super3 line-up two years later.

Testing with the team last week, Perkins is locked in for the July 5-7 Townsville event, and pending budget, may also do the following round at Ipswich. 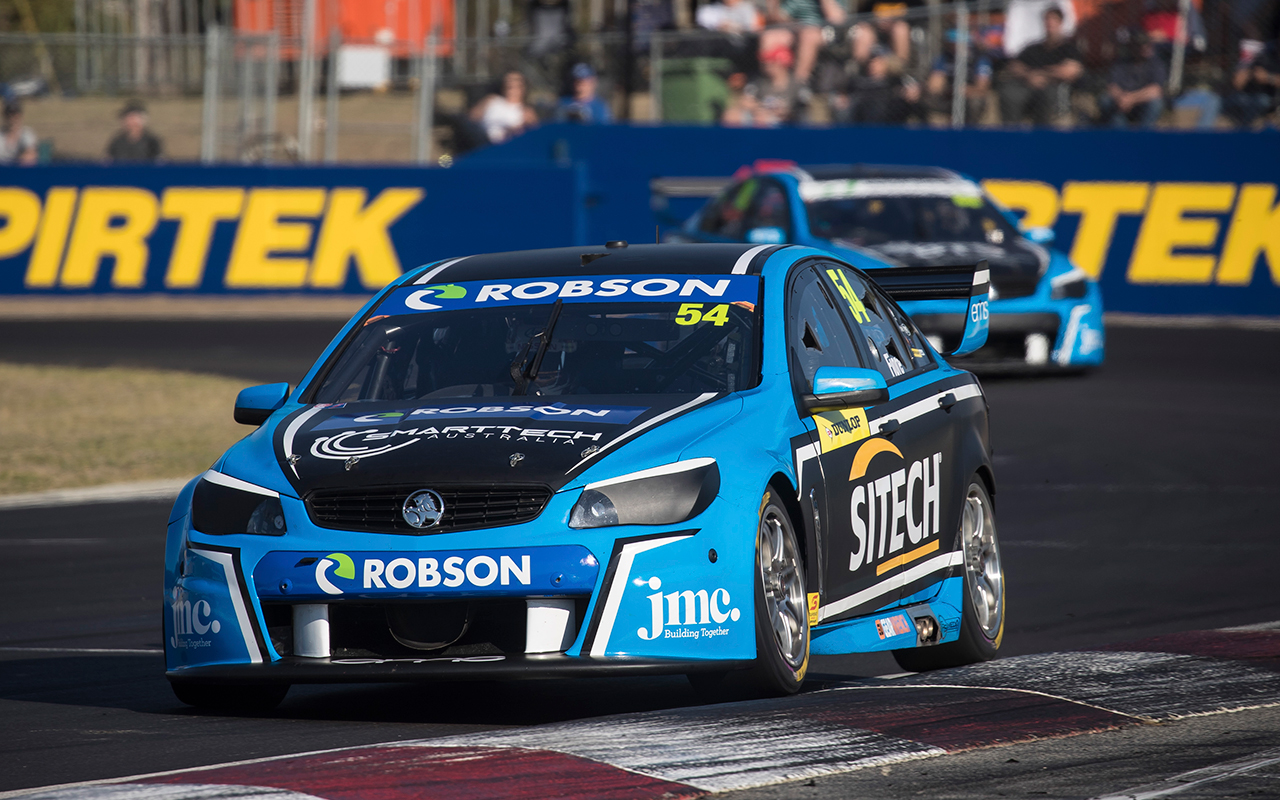 "Jack has been a long-standing member of the EMS family, so it's a bit like a homecoming of sorts," team boss Rachael Eggleston told Supercars.com.

"Everyone in the team knows him really well, so we're hoping it will be a fairly seamless transition back into the team.

"Jack has always been someone that we've wanted to have back in one of our cars, should the situation and the budget allow."

“I’m really excited to be back racing with Eggleston Motorsport. Rachael and Ben run a great team and we’ve already had plenty of success together,” Perkins told Supercars.com.

“We’ve been trying all year to get in a car in Super2 but getting the sponsorship to make it happen has been really tough.

"We are hopeful of getting to Queensland Raceway also but we still have some spare space on the car for sponsors in Townsville.

“I’m looking forward to racing for the first time this year, working with Will, Justin and the whole team and hopefully we can all get some solid results over the weekend.” 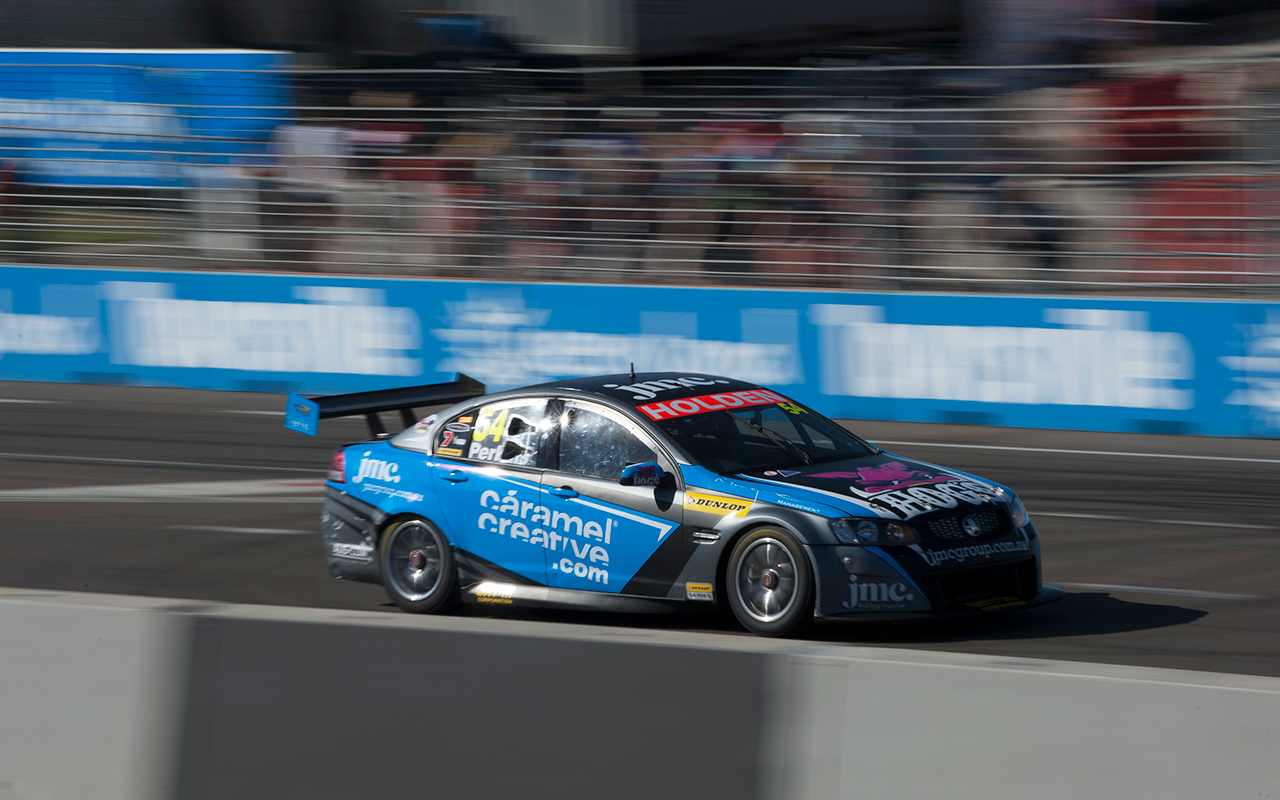 Perkins driving in Townsville with EMS in 2013

Perkins’ resume includes 145 main game starts, split between single-driver and endurance campaigns, including a Gold Coast win alongside Courtney in 2015.

"His experience speaks for itself, what he can provide feedback-wise from the car is excellent," Eggleston said.

"For younger guys and people who are learning he is great person to have around.

“Obviously Justin is a rookie this year, so for him to have someone like Jack in the team in addition to Will, is a real bonus.

"As a team, the feedback that he can provide is fantastic, and that’s important in continuously improving the cars and trying to get all our cars at the front."

Having contested the opening two rounds as one-off deals, Ruggier returns for the third round with EMS, with the team hopeful he will complete the season.