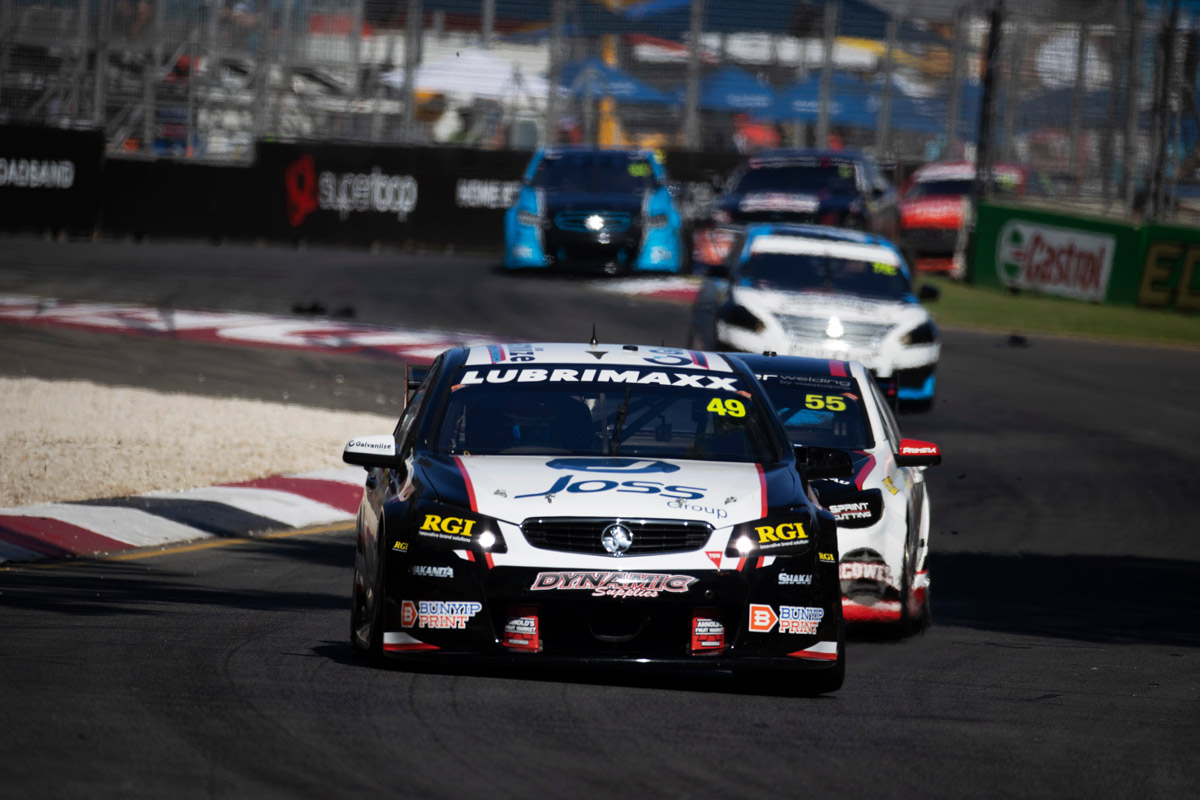 The two series will compete in the same races under different classes, with the V8 Touring Car Series reverting to its 2019 guise as the Super3 Series.

The inclusion of the combined support category series races at these events is reliant upon Supercars being compliant with appropriate state, territory and federal regulations in response to COVID-19.

“It’s pleasing we have reached an agreement with both series officials to allow more of Australia’s best young drivers to compete together as part of our revised calendar,” Howard said.

“By combining these two categories into singular races, it will provide exposure for team sponsors and bolster the number of competitors on track.

“The primary focus for us is around the driver pathway, a commitment which Dunlop shares. 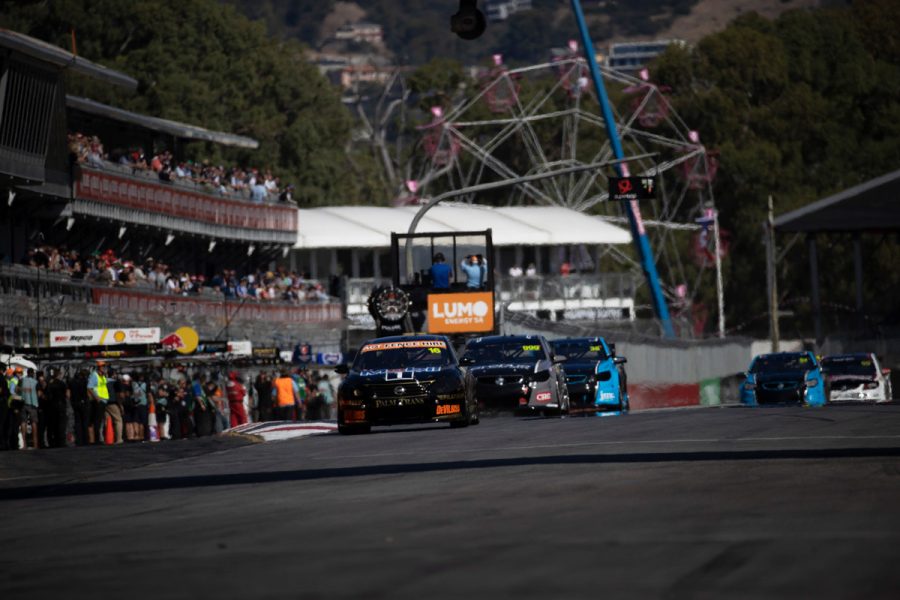 “This combined category gives Super3 Series drivers the opportunity to rub shoulders with competitors running in Dunlop Super2 and helps them to become more familiar with how to race Supercars.”

Super3 Series category manager Liam Curkpatrick added: “Given the current circumstances, it’s great that the two series have been able to merge to showcase a large, strong field of Supercars.

“Our competitors are pleased to run with Super2 and to be at big events like Bathurst will be excellent on a number of levels. It offers the entire field great opportunities.

“Super3 will have its own sporting and technical regulations, our own points system, our own podiums – almost everything remains separate other than the on-track action that the fans will see.

“And we haven’t seen class racing in Supercars before, so this will be new territory for a lot of the drivers and teams.

“The merging of the classes is a win for the sport.”

Several Supercars teams have invested in all three categories, including BJR which re-signed young talent Madeline Stewart for the 2020 Super3 Series to help further her development toward a Supercars career.