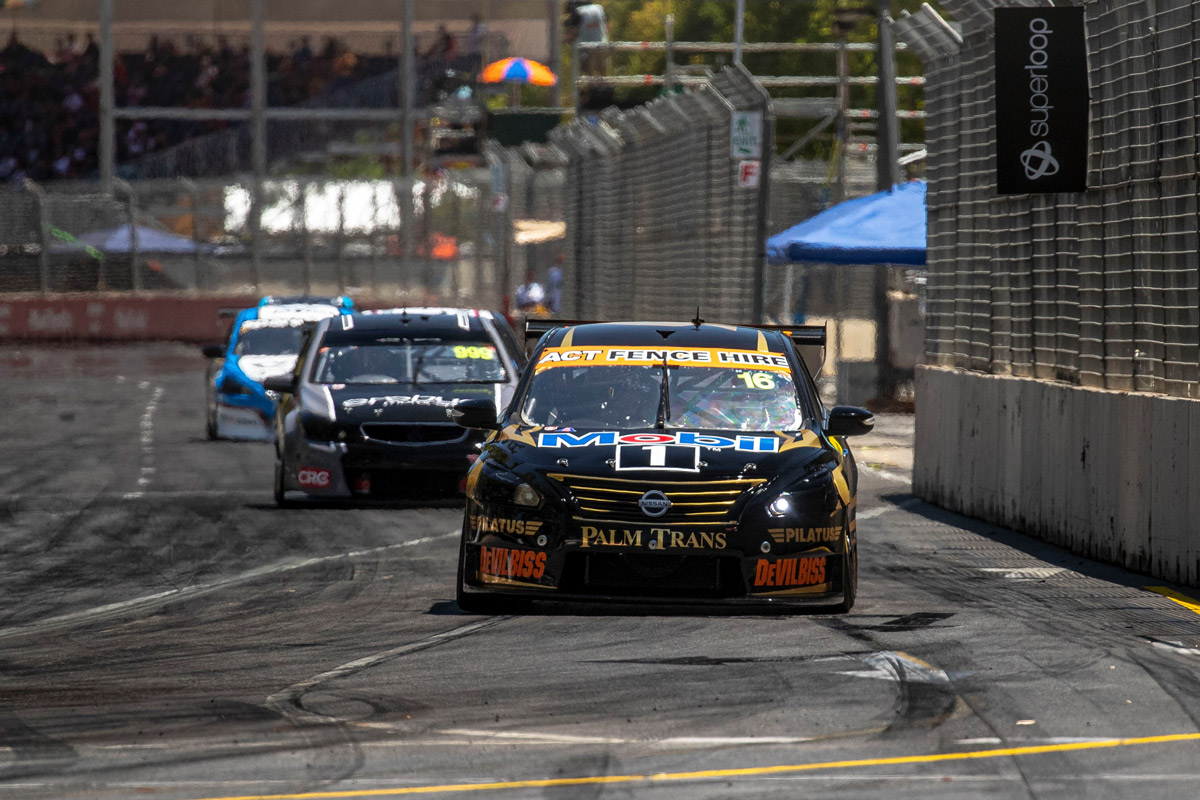 The Dunlop Super2 Series will recommence at the Truck Assist Sydney SuperSprint this month, it has been confirmed.

As previously flagged, the Super2 and Super3 grids will merge for the remainder of 2020, starting from the July 18-19 event at Sydney Motorsport Park.

The combined series had been scheduled to be on the Winton card before the event was relocated to Sydney, which hosted Supercars’ first round back late last month without any support categories.

Super2/Super3 will be the only support category at the Truck Assist Sydney SuperSprint.

A number of Melbourne-based teams, such as MW Motorsport and Tickford Racing, made the trek into NSW last night before the state border closed.

MWM lead driver Thomas Randle detailed the scramble his team faced yesterday, as several factors panned out on the run. 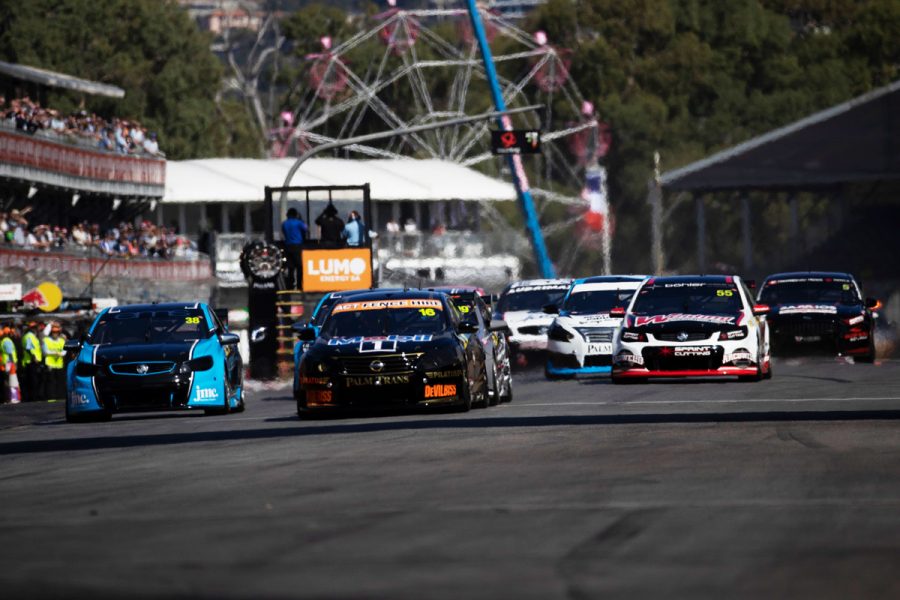 “I was just constantly on the phone to Matt [White, team boss] yesterday and also one of my sponsors, Angelo Turcin, who has been a massive help,” Randle told Supercars.com.

“He organised a place for some of the mechanics to stay last night up in the ACT actually.

“I crossed the border about 11pm… it’s pretty crazy.”

Randle made a point of thanking his crew for the sacrifice they are making to make competing at Sydney Motorsport Park possible.

“A lot of staff in Super2 are part-time whereas in Supercars that’s their job full-time, so to get a lot of the part-time staff to do it who are from Victoria, you have got to thank them,” he said.

“I mean the work they’re missing out on at home for a week and a half, who knows what money they are losing to come up and help us race for two days.

“It’s a pretty big commitment I think, so for those part-timers I just can’t thank them enough.”