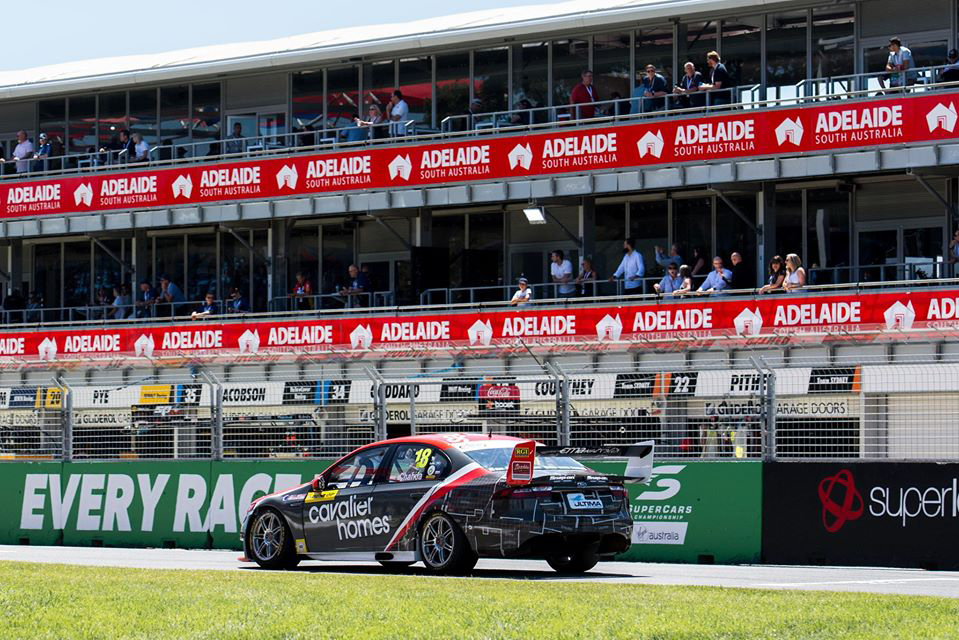 Matt Chahda Motorsport will expand to two cars for the last two-thirds of the 2020 Dunlop Super2 Series, team manager Amin Chahda has confirmed.

The Albury squad has been vocal about its desire to double in size this season, having run as a solo outfit the past five years with Amin’s son Matt at the wheel.

Having obtained a key piece to the puzzle – the sister car to the ex-DJR Team Penske Falcon FG X Matt drives – a teammate was unable to be secured in time for the Superloop Adelaide 500 last weekend.

Matt told Supercars.com pre-Adelaide they were hopeful of adding a second driver to their ranks by Symmons Plains in early April, noting “there is someone who is really keen”.

He believes adding a teammate will play a significant role in the development of the team and his own motorsport career, and is intent on creating an opportunity for an up-and-comer.

But with an early deadline to book transport via boat to Tasmania, the team will instead debut its new addition at the third round in Townsville on June 26-28.

“It will definitely be at Townsville. I can’t say who [the driver is] yet,” Amin told Supercars.com.

“He just couldn’t do Tassie but from Townsville on for four rounds, there will be someone in it.” 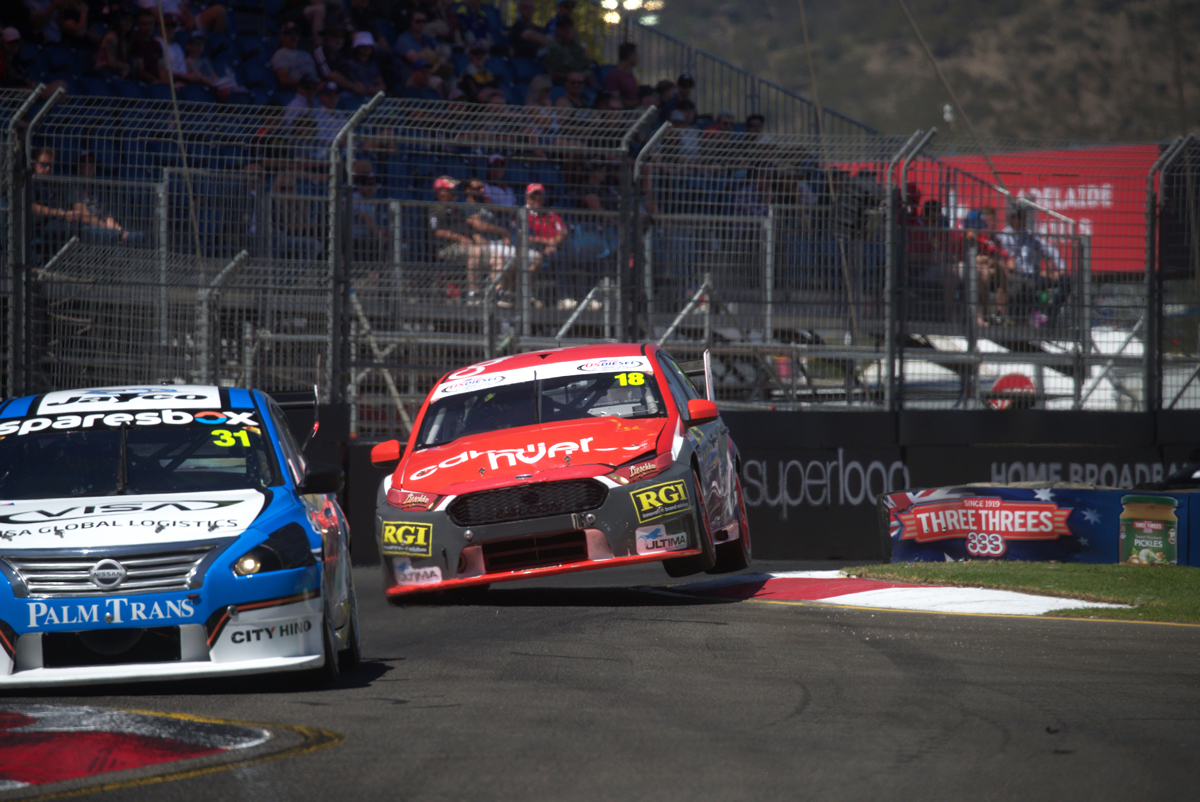 The news comes as Matt produced a career-best round at the season-opener, staying out of the chaos around him to finish seventh, fifth and sixth in the three Adelaide races.

Chahda had never before finished a Super2 race better than ninth, but now sits sixth in the 2020 standings, within 16 points of fourth-placed Jordan Boys, leaving the team “rapt”.

“He said this year he just doesn’t want to get involved in any crap, he just wants to race and race hard,” Amin said.

“Every year I’ve changed cars on him; even when we had the Commodores, they were different Commodores whereas this year we know the car, we have the same engineer [Lou Kapisas] and yeah he’s really gelled with it and we’re starting to really get on top of it.”

Chahda last year switched from an ex-Lucas Dumbrell Motorsport Holden to the ex-DJRTP Falcon Bryce Fullwood drove in the first half of 2018, placing 15th in the points.

His best race result for the year was ninth, recorded twice: the first in Townsville and the second in the 250km mini-enduro at Bathurst.

The second round of the Dunlop Super2 Series will take place on April 3-5 as part of the Tyrepower Tasmania Super400, ahead of stops on the calendar at Townsville, Eastern Creek, Bathurst and Sandown.