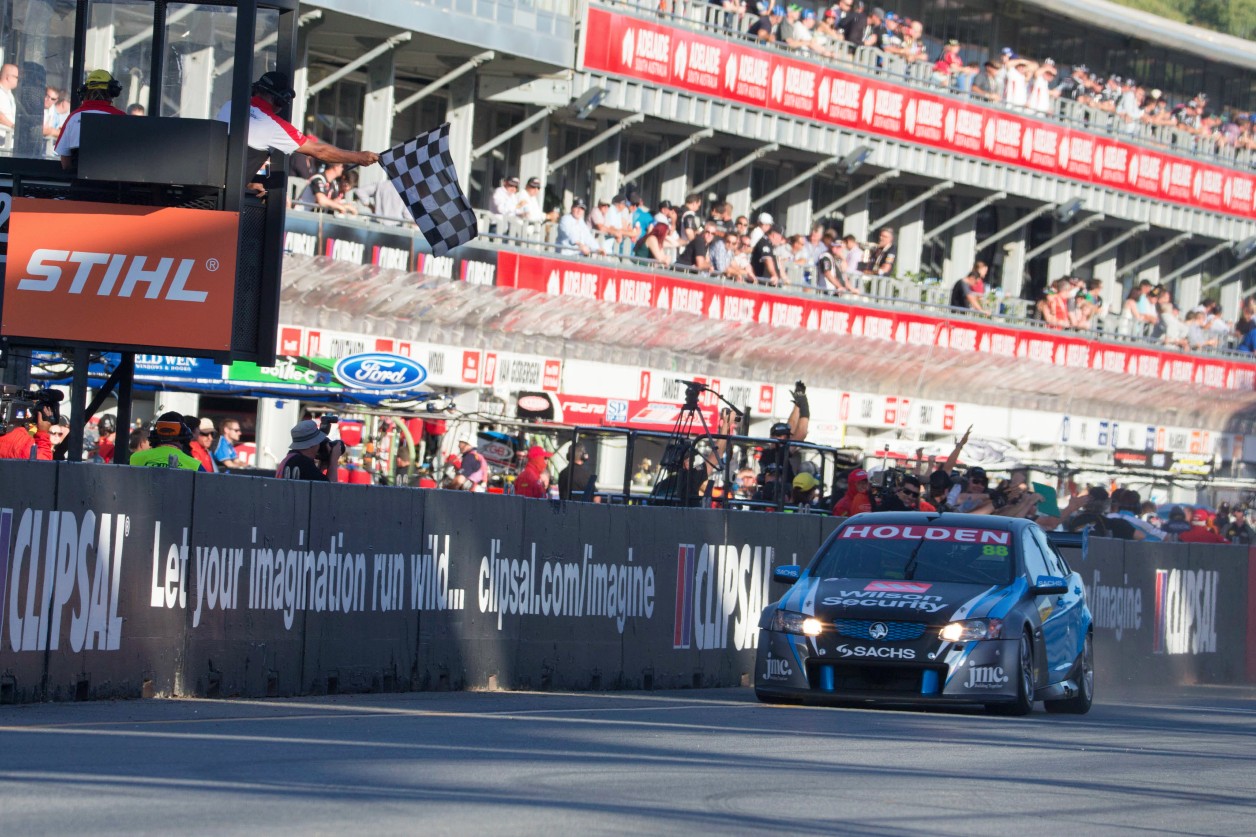 The Supercars SuperArchive offering has expanded to include Dunlop Super2 Series races.

Supercars has been adding main game races to its official YouTube channel, and from Wednesday, Super2 races will be added to the extensive library.

The first three races of the 2014 season, which was won by 2012 Bathurst 1000 winner Paul Dumbrell, will commence the offering on Wednesday.

Ash Walsh and Dumbrell shared the wins on the streets of Adelaide, with Dumbrell winning the round.

Three races will be premiered each day this week for the rest of the week, with multiple races per day uploaded from next Monday following the WD-40 Townsville SuperSprint.

The Dunlop Super2 Series and Dunlop Super3 Series will return this weekend at the WD-40 Townsville SuperSprint. Tickets are on sale now.