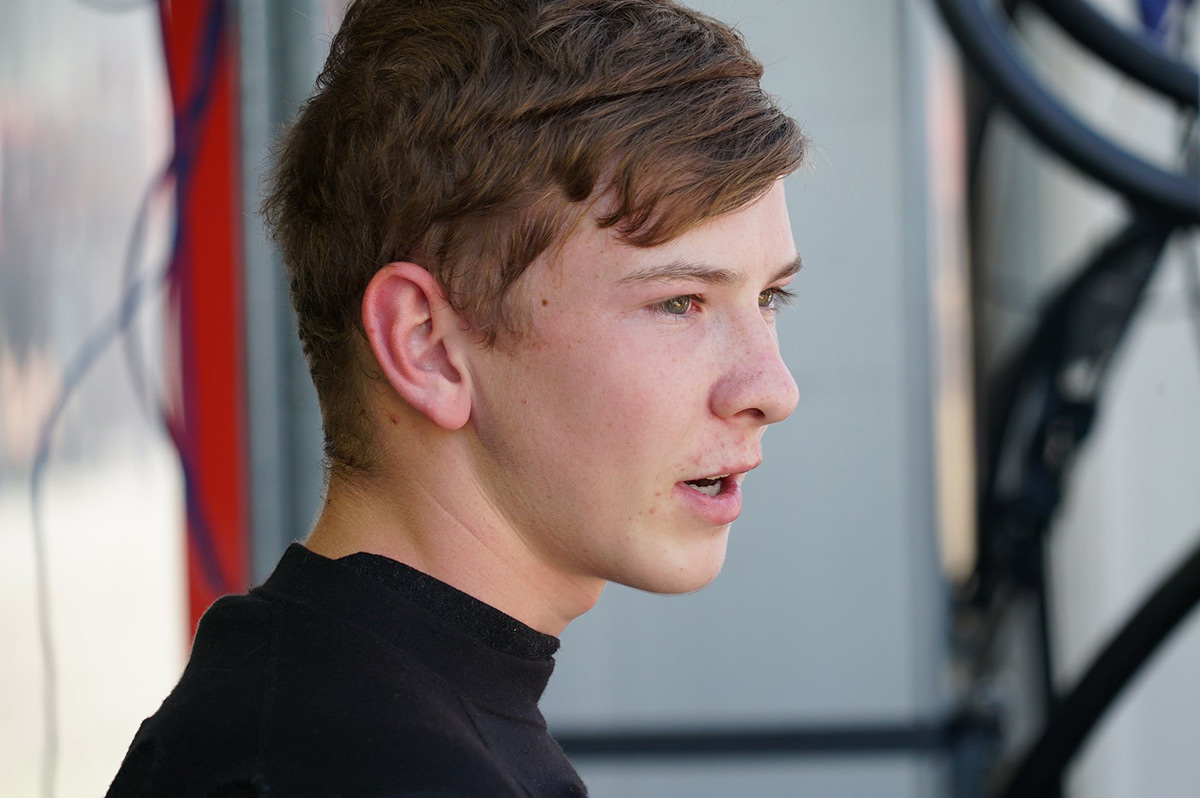 Tyler Everingham is aiming high for his maiden season in the Dunlop Super2 Series, despite a torrid Adelaide debut that included a Turn 8 crash.

Everingham won the Kumho Super3 Series in an ex-Tickford Racing Falcon last year with MW Motorsport, and has spent time in Formula 4 and production cars.

The Dubbo driver graduates to Super2 in 2019 with Matthew White's operation to steer one of three Nissan Altimas, in an all-new line-up alongside Bryce Fullwood and Zane Goddard.

His rookie campaign got off to a rough start, clouting Adelaide's Turn 8 wall in ARMOR ALL Qualifying, ruling him out of the opening race.

Everingham then took finishes of 17th and 15th, and sits 20th in the points, with Fullwood and Goddard first and third.

Having raced at Barbagallo Wanneroo Raceway before, the 18-year-old believes he's well-equipped to get his season back on track.

"Adelaide didn't go the best for me, but I think that was mainly based off track knowledge and not quite being prepared in the car," he told Supercars.com.

"We've had more track experience at Barbagallo, which should help me.

"I'm hoping to be in the top five, that's sort of where I'm aiming for. It would be absolutely amazing.

"It would be a massive confidence boost, and driving these cars at 100 percent really helps with your confidence and mindset.

"I'll use my previous track knowledge and utilise the data resources that Matt has available a bit more and that should all definitely help."

Asked of his target for the season, Everingham added: "I'd like to be consistently placing inside the top five.

"That's sort of my goal by the end of the season, it is a pretty high one, but you've got to have something to aim for I believe." 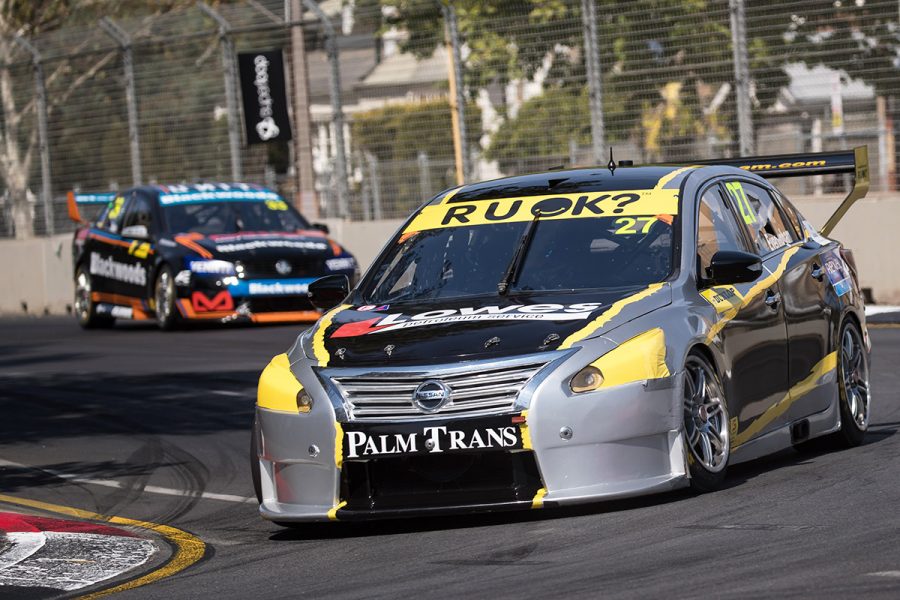 As he looks to come to grips with Super2 and the Nissan Altima, Everingham tested at Winton again between the Adelaide and Perth events.

He believes the continuity of sticking with MW can only aid his step up.

"After running with him in Super3, we 100 percent agreed that it was the best call to go with Super2," Everingham said of White.

"He has been successful in previous years and he has already shown it at the first round what his cars can do.

"Especially since having that previous relationship with Matt in Super3, that will definitely help for Super2 this season.

"You sort of have to really learn a team dynamic and how they structure everything, it does become quite difficult when you're jumping ships."

The PIRTEK Perth SuperNight kicks off this Thursday with Practice 1 at 12:30pm local time. 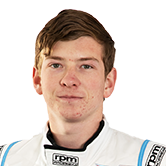 Tyler Everingham  ›
Stay In The Know
Sign up to the Repco Supercars Championship Newsletter
We use cookies to ensure that we give you the best experience on our website. If you continue to use this site we will assume that you are happy with it.Ok