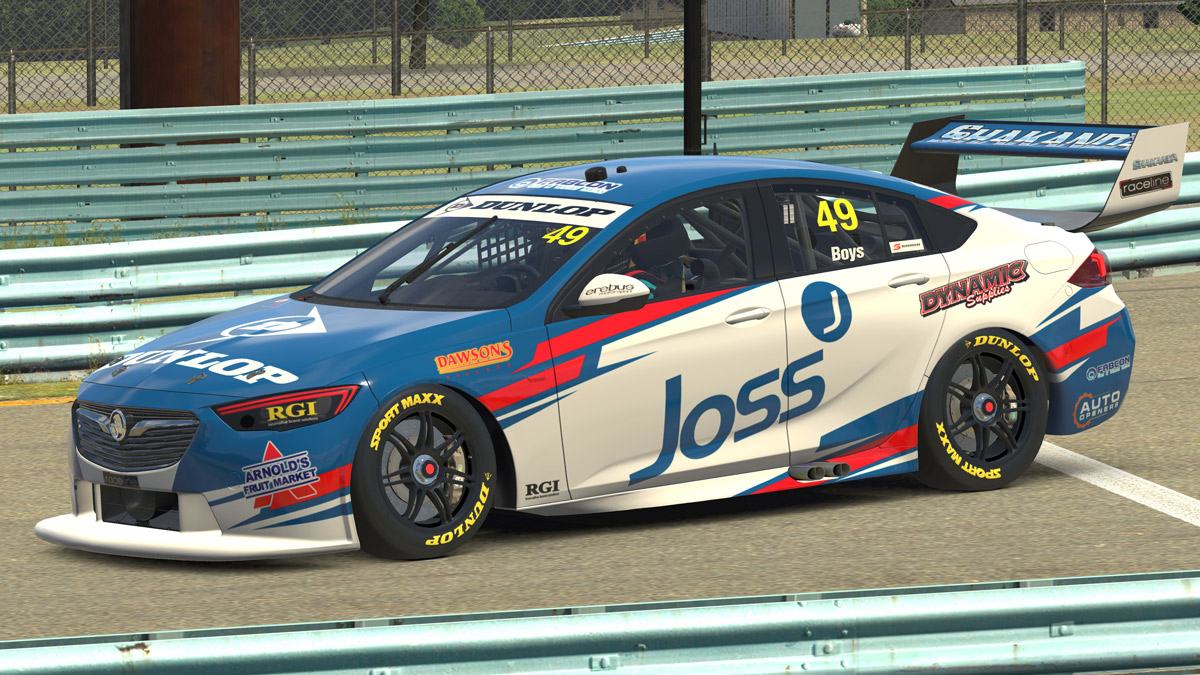 The 22-year-old from Albury has spent recent weeks getting a feel for the world of online racing in a bid to put on a good show.

“I’ve probably been on the simulator at Erebus three or four times and then got a sim for myself three or four weeks ago,” Boys told Supercars.com.

“It’s still fairly new to me; I’ve definitely had plenty of time to prepare for it but it’s super different, doing everything visually rather than by feel.

“It’s definitely something that’s a bit hard to get used to but I’m just really looking forward to the racing aspect of it.” 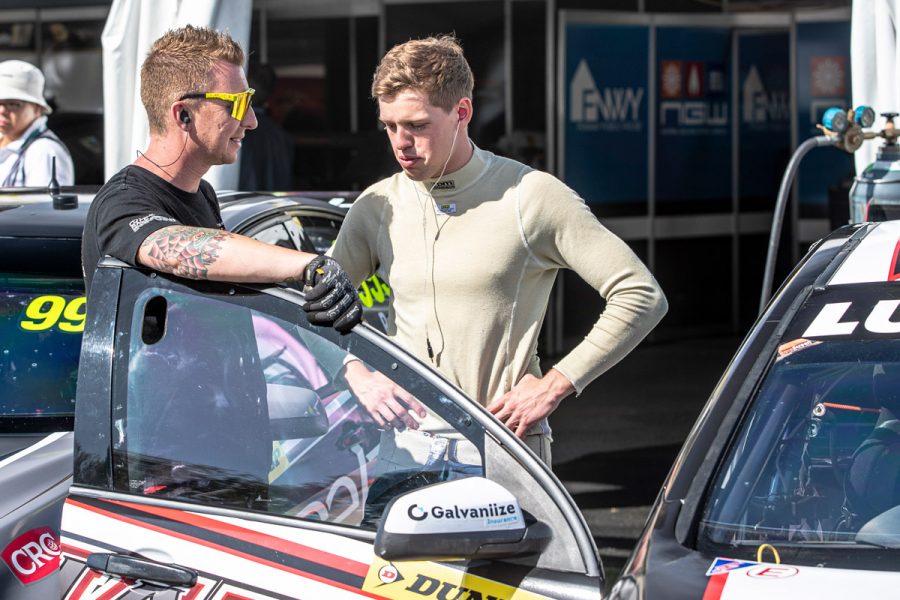 The Eseries has been a happy hunting ground for several of Boys’ Super2 colleagues, with Brodie Kostecki taking two podiums at Bathurst, Broc Feeney scoring a reverse grid win at Spa and Tyler Everingham performing well in Round 8 last week.

“I don’t know where I’ll fit in because I’ve been doing some practice stuff and I’m a fair way off where Anton [De Pasquale] is but hopefully I slot somewhere in the midfield there,” said Boys.

“Hopefully maybe the reverse grid race I’ll be able to get somewhere near the front.

“It’s definitely a good opportunity to give my sponsors some coverage; it’s sort of been a tough three or four months for that so yeah it’s a great opportunity to go and do that and I’m looking forward to returning to racing for real.” 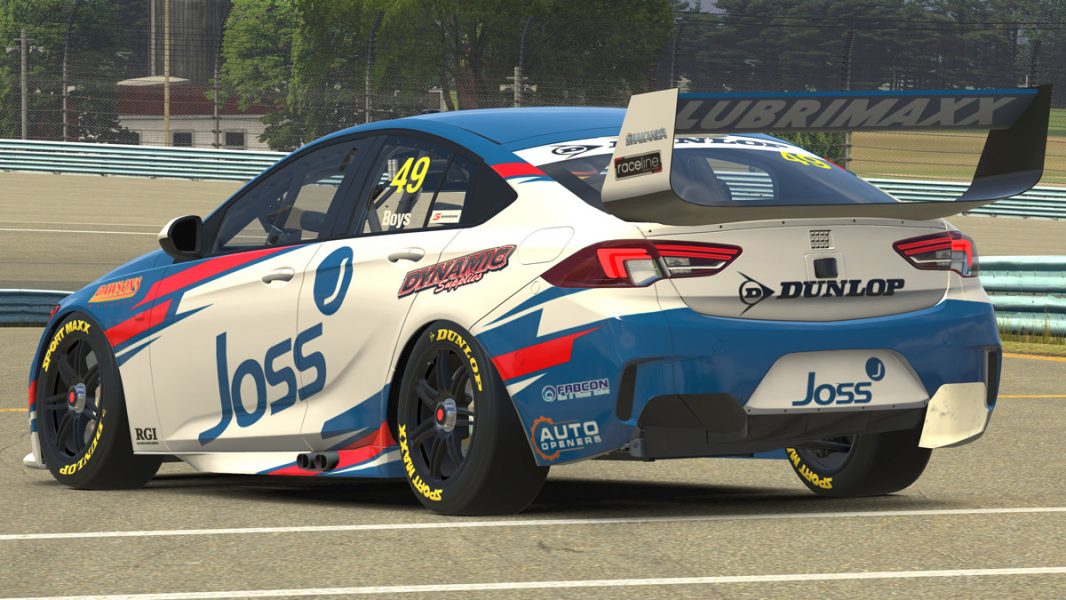 That real-life return will come in July for the Dunlop Super2 Series, Winton being the first of four remaining rounds in 2020.

“The first round being at Winton which is a local round for me being from Albury is cool as well,” Boys said.

“So it’s good to get a start this early on, I was a bit worried that we weren’t going to get going until late in the year which was going to be tough for me, so really happy with the calendar and just can’t wait.”

Boys will have Image Racing engineer Wayne Mackie helping him through his Eseries debut, including acting as spotter at the Michigan International Speedway oval.

“We’ve got to do a bit of practice on that in the next day or so to get used to that a little bit more; on the oval that’s pretty essential,” said Boys.

“And I’ve never really done anything with strategy on the game either so it will be cool to have someone to figure that out so I don’t have to worry about it.”