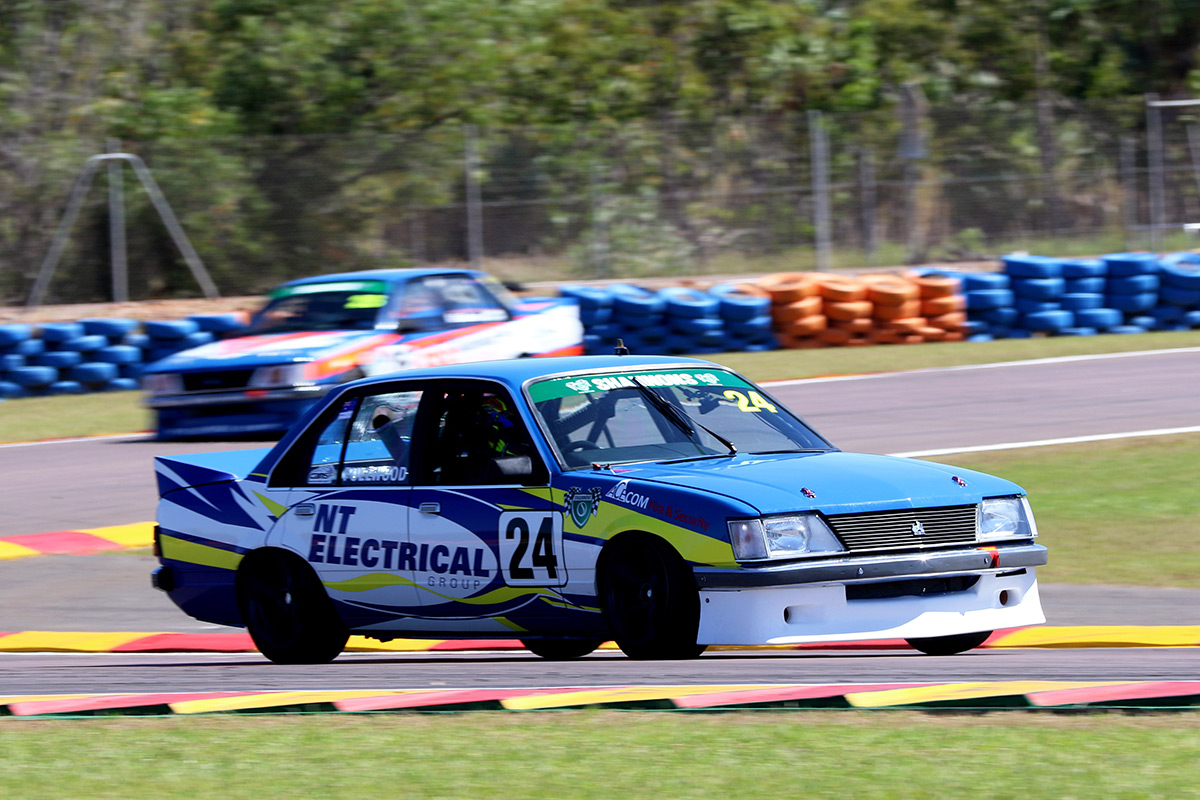 Dunlop Super2 Series leader Bryce Fullwood got the opportunity to go head-to-head against his father Brad for the first time at the BetEasy Darwin Triple Crown.

The Northern Territory native sits atop the Super2 standings after two events back with the MW Motorsport Nissan outfit.

While Super2 wasn't at Hidden Valley last week, Fullwood was behind the wheel of a freshly-built VH Holden in the Commodore Cup ranks.

The 21-year-old, who joins Kelly Racing for Supercars' PIRTEK Enduro Cup, was accompanied on-track by his father Brad Fullwood.

"It's an event that is on my list every year and one that I look forward to and really enjoy," Bryce Fullwood told Supercars.com.

"It was quite a special weekend for me because it's the first time I've actually ever raced with Dad, we got to race against each other, which was pretty cool.

"Dad puts a big effort into me and has done for a long time, so it is really good to be able to help him out with a bit of driver training and see him have a lot of fun.

"I was definitely playing the mentor role, but he followed me in one of the practices for a couple of laps and learnt some different lines, and was quite shocked with how I did some things.

"He came in and said 'how do you do that?' So he learnt a few things over the weekend and he definitely applied them.

"His performance went forward, which was really good and he had quite a successful weekend." 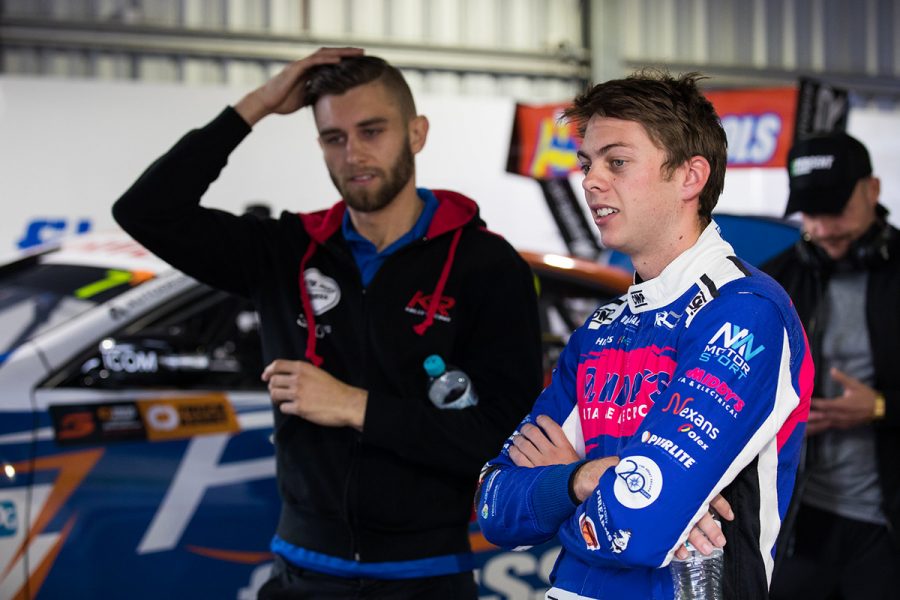 The Fullwoods dominated Commodore Cup, Bryce taking the first three class wins then slowing to trail Brad across the line in the final.

"That was pretty special for us," Fullwood added of the formation finish.

"My family have been with me the whole way, through absolutely everything.

"Every time we came in for a race, he was excited and telling me all the things that happened and how he passed a couple of cars.

"It was really good to see him really enjoying himself, having put so much effort into me over the past."

They'll get a chance to drive together as partners in September, teaming up in a Commodore Cup enduro at Hidden Valley.

"Dad and I are going to partner up in that, which will be really cool," Fullwood said.

"He has put such an effort into me over the years, it'll be really cool to share the weekend with him."

Fullwood tested his MW Nissan at Winton on Tuesday, ahead of the next Super2 round at the Watpac Townsville 400 on July 5-7.