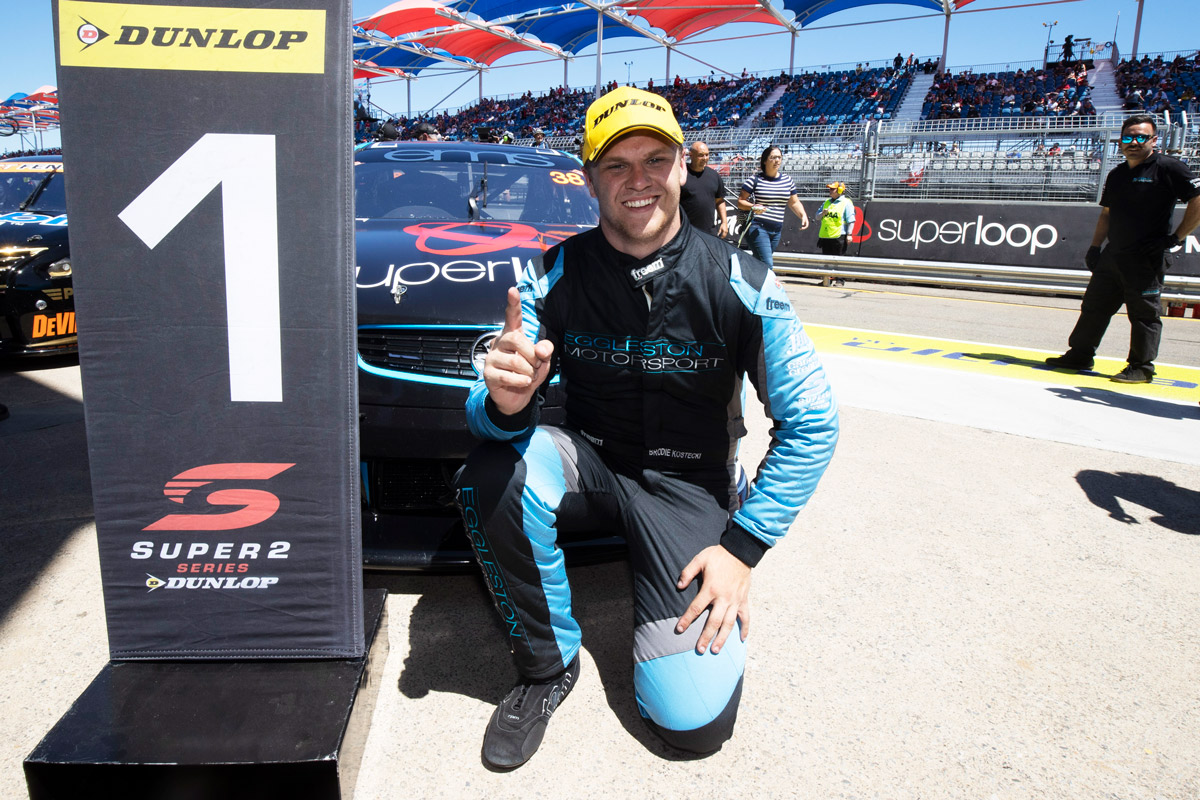 It’s been nearly five months in the making but the season restart is now just around the corner for Dunlop Super2 Series leader Brodie Kostecki.

The Eggleston Motorsport driver starred at Adelaide with two wins and a third to take a narrow points lead over Thomas Randle.

By now, another two rounds had been due to be run and done – but the COVID-19 shutdown forced an altered timeline.

Instead, the second-tier category will return next weekend at Sydney Motorsport Park, as part of the Truck Assist Sydney SuperSprint.

“After starting off with a good round at Adelaide, I really wanted to press on but obviously we didn’t get that chance,” Kostecki told Supercars.com.

“It will be great to be back in the car at SMP, I just can’t wait to get back in the Eggleston Motorsport Commodore.”

Just 22 years of age, he has not been behind the wheel of his #38 VF Commodore since Adelaide but that’s not to say he hasn’t been able to keep his eye in. 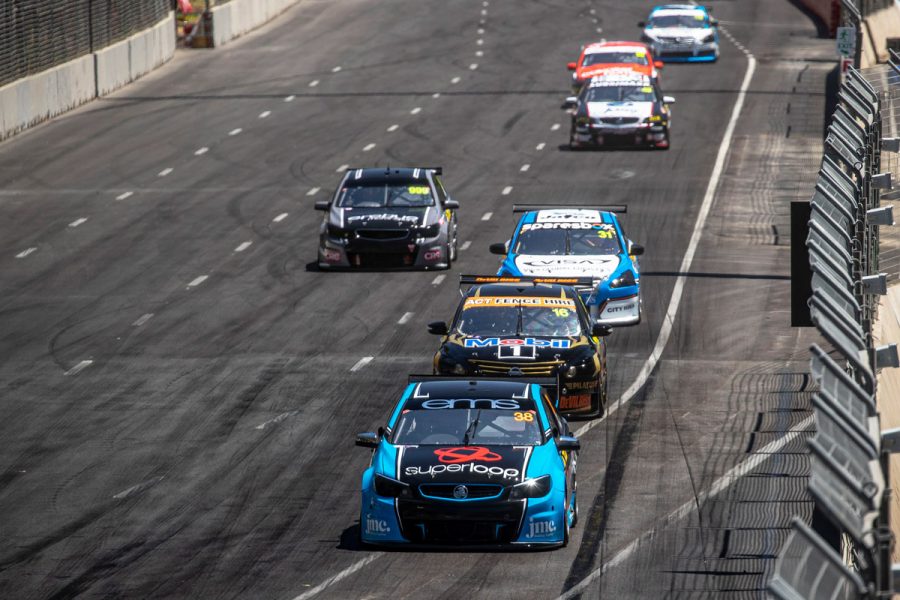 “I actually had a chance to go back to home in Queensland and go do some laps in Norwell and go do a bit of coaching and all that sort of stuff,” said Kostecki.

“So I’ve been able to stay fit in that sort of direction but I also raced at SMP last weekend in a Hyundai Excel, so I’ve just been trying to get as many miles under my belt as I can during these tough times.”

With a $400,000 prize attached to the Super2 title, to be used towards securing a 2021 main game seat, Kostecki is throwing everything at his campaign.

“My only objective is to win, so that’s all I’m focusing on,” he said.

“I’ve got a championship to win so I just need to press on with what we did at Adelaide and just replicate it.”

Originally from Perth before moving to southeast Queensland and more recently down to Melbourne – not to mention an earlier stint in the US – Kostecki was part of the fleet to rush across the NSW border on Monday.

“I know I’ll be in Sydney for two weeks so I can add that to the list of towns that I live in. I’m a bit of a gypsy!” he laughed.

The combined Dunlop Super2 and Super3 fields will contest two 18-lap races at the Truck Assist Sydney SuperSprint on July 18-19.