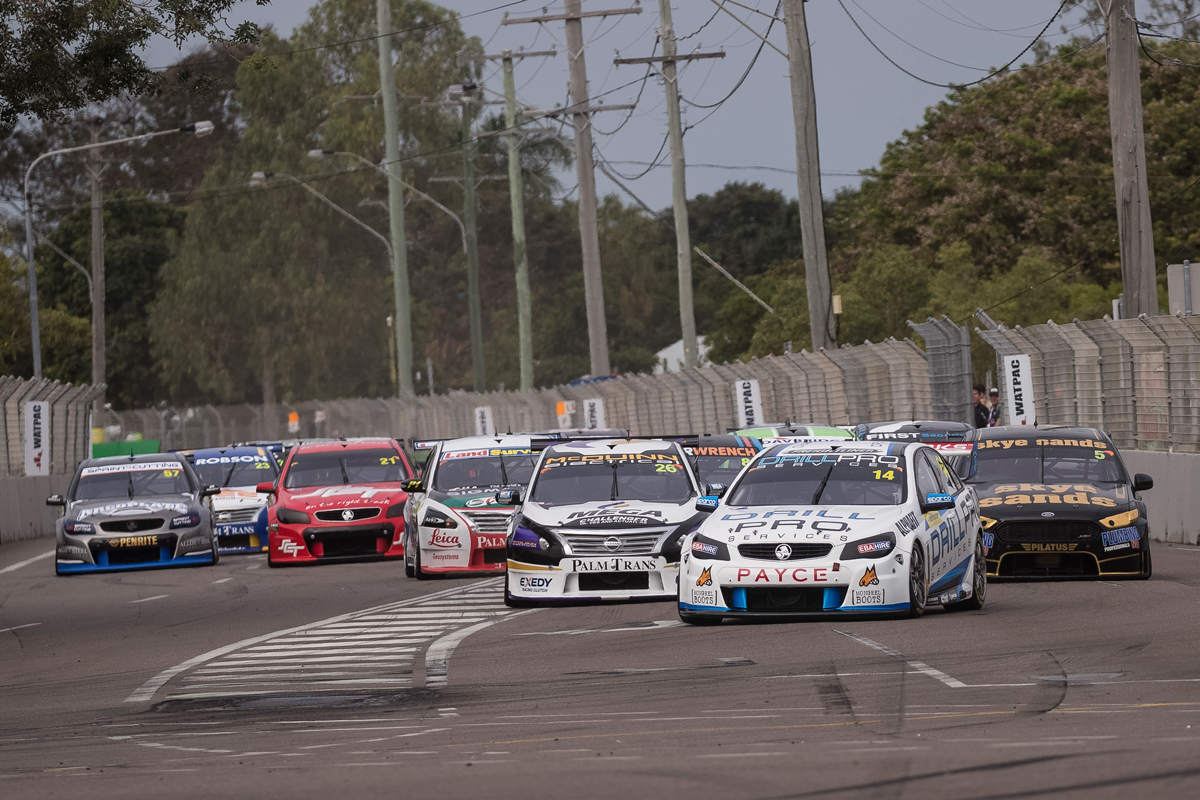 Dunlop Super2 Series drivers will be let loose on Supercars’ super-soft tyres when the season resumes at the RABBLE.club Sandown 500 this weekend.

It marks just the second time the Super2 field has used the softer of Supercars’ two tyre compounds, following a similar experiment at the Townsville round in 2013.

The move is a particular boost for the eight drivers doing double-duty between Super2 and the main game at Sandown.

Among them is Will Brown, who is pairing a second Super2 season at Eggleston Motorsport with his maiden PIRTEK Enduro Cup campaign at Erebus Motorsport with Anton De Pasquale.

The 20-year-old Brown had a brief taste of the super-softs at Erebus’ Winton test last Wednesday and is looking forward to the extra running on the rubber in Super2. 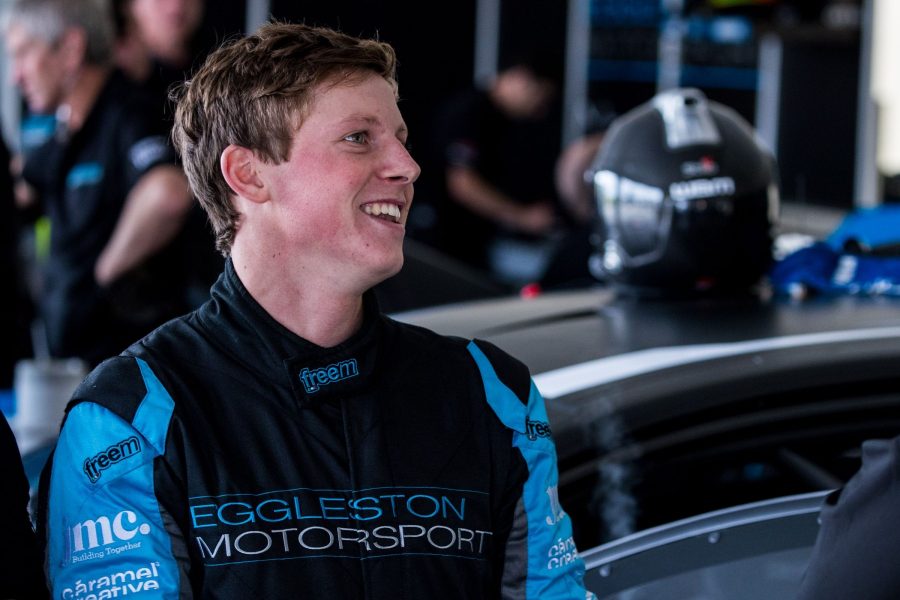 “I’m quite excited about it and obviously it’s going to help me when I’m switching between the cars,” Brown, eighth in the Super2 points, told Supercars.com.

“It might change a bit in terms of how we set the Super2 car up, but I'm not too concerned about that, we’ll just have to see when we get there.

"We'll probably go out and dial ourselves in and get used to the track on the hards in Practice 1, and then forget all that for Practice 2!

“It was good to do the laps on them with Erebus last Wednesday, it’s not really a different driving style, but there’s definitely a lot more grip.

“We haven’t had the best season in Super2, but a lot of people just seem to remember your last result, so if we can have a good back-half of the season, that’ll be positive.

“Obviously the championship is no good, but we want to win some races, and then in the main game it’s about doing the best job we can for Anton’s championship.”

Dumbrell and Pither are among the Super2 drivers also running the Enduro Cup, suiting up for the Sandown 500 alongside Jamie Whincup and Garth Tander respectively.