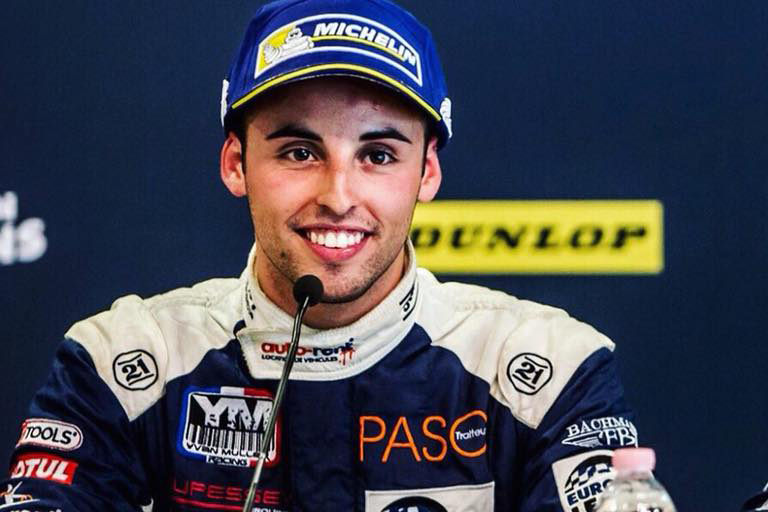 Ricky Capo will make his Dunlop Super2 Series debut at Sandown this weekend, with the first-year Kali Motorsport outfit.

With a background primarily in sportscars, Capo is a late addition to the 23-car field to drive an ex-Lucas Dumbrell Motorsport Commodore in Round 5 of the 2018 season.

Kali is owned by Dumbrell and run by Gerard McLeod, who was behind the wheel for its Super2 debut in Townsville in July.

Capo, 22, has contested a pair of Australian GT Championship events this year with Steven Richards' squad, including at Sandown in May.

He raced in LMP3 in the European Le Mans Series last year, and in a family-run BMW in Australian GT in 2016, after competing in the '15 Australian Formula 3 Championship.

"It was quite spontaneous," Capo told Supercars.com of the deal.

"Gerard and my father know each other quite well and my father's an engineer, they do quite a bit of work together.

"I knew that they were looking for a driver for this weekend and it all kind of came from there.

"I've been very interested in the category this season, since I've been a reserve driver for GT and LMP3 as well, I wasn't really assigned to a season this year.

"It's good to get experience in different cars and hopefully make a plan for next season as well." 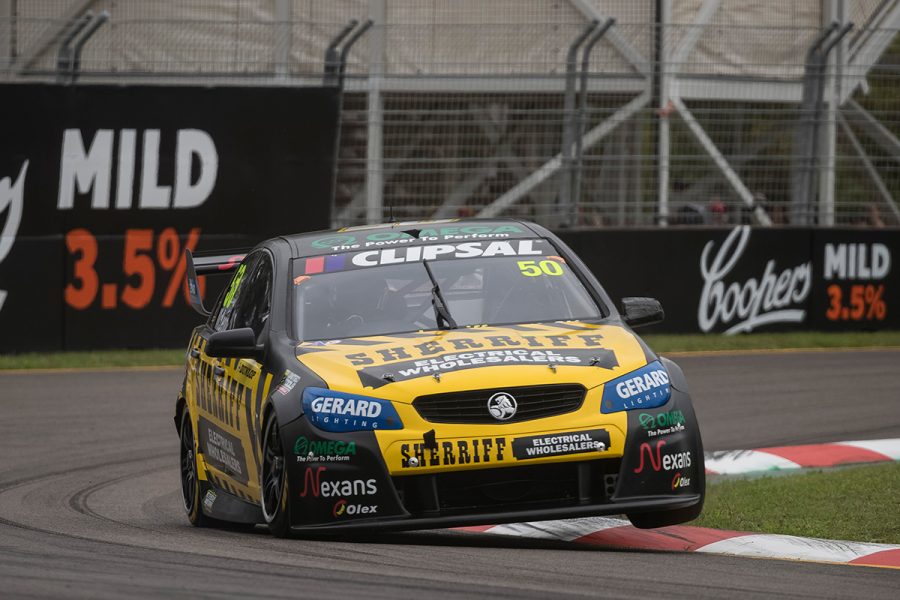 Capo's previous experience of a Supercar is roughly 15 laps in a Brad Jones Racing Commodore at Winton last December.

Sandown's Super2 action starts with a pair of 40-minute practice sessions on Friday, with 22-lap races to be held on Saturday and Sunday.

"That was good, but not enough for me to really say I know the car yet," Capo said of the BJR run.

"I'm looking forward to those 40-minute practice sessions tomorrow. It's quite hard to give myself any expectations at the moment.

"I want to win, I'll do everything in my power I can to do that, but firstly I want to get comfortable in the car and get that set up as perfectly as possible and also make sure I'm driving the car as best as possible.

"[Super2] is something on my horizon for next season. This will definitely be a good test to see if I enjoy it and I'm good at it."