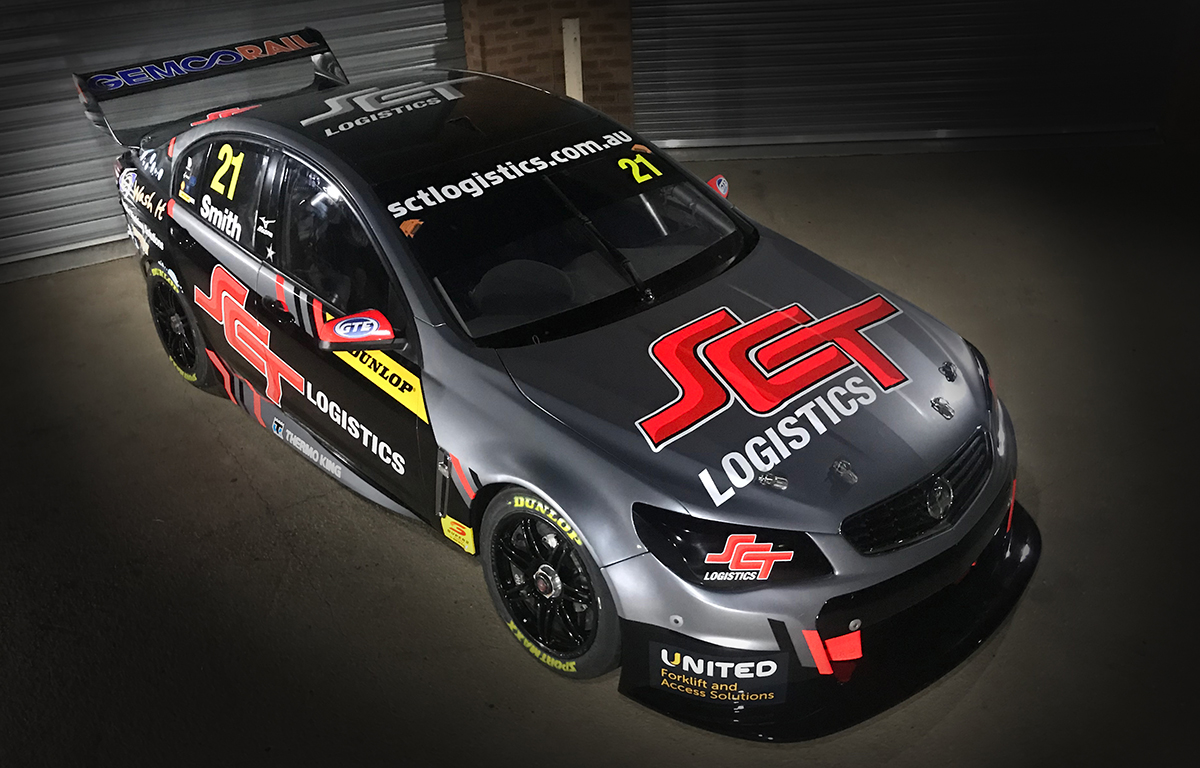 Brad Jones Racing has scaled its Dunlop Super2 Series program back to a single entry in 2019, for third-year driver Jack Smith.

The Albury-based squad fielded three Holdens in 2018, but of Smith's team-mates, Macauley Jones graduates to the Supercars main game with the BJR-run Team CoolDrive and Zane Goddard has moved to MW Motorsport.

Smith steps into the chassis Jones raced across the 2017 and '18 seasons, BJR-008, sporting a new-look SCT Racing livery.

He will test at Winton tomorrow before next week's Superloop Adelaide 500, alongside Jones conducting a Supercars rookie test that was washed out earlier this month.

The Gold Coast native finished 21st in 2017, his first full Super2 season with BJR, but was one of the big movers last year to take 10th.

That included a maiden race podium at Symmons Plains, where he also qualified a career-best of fourth, while Smith also leads New Zealand's BNT V8 Championship with one round remaining.

"I’m really looking forward to the year ahead," Smith said.

"It’s my third year now, both in the series and with BJR so I’m feeling really comfortable with the team and the Super2 Series. 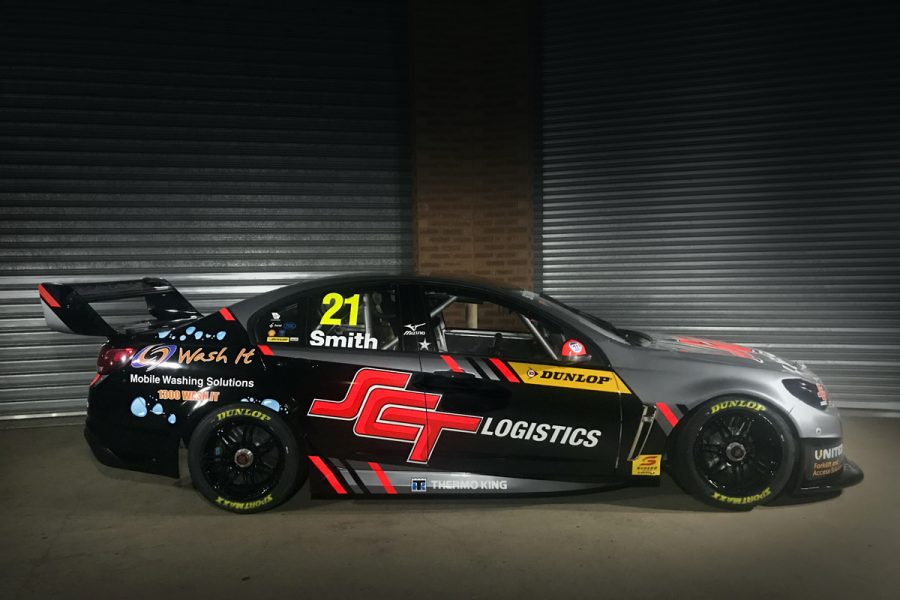 "For the past two years I’ve been lucky enough to have great team-mates.

"With Macauley Jones stepping up to Supercars and Zane Goddard moving to MWM this year I might get a bit lonely; but with Supercars changing to a single spring, the data and feedback will become extremely valuable for me to keep pushing forward.

"I’ve also been racing in the BNTV8 Series in New Zealand over the summer break, which for a small category has provided me with some of the hardest racing I’ve experienced and I’m quite enthusiastic about applying what I’ve learned to the Super2 Series this year."

The 2019 Dunlop Super2 Series starts next Thursday at the Superloop Adelaide 500. 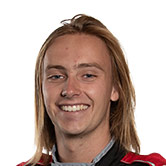