Seton, who was penalised over a Race 2 incident last week, clocked a 1:15.487s to end series leader Broc Feeney’s run at Reid Park.

Feeney, who led the balance of the session, topped every practice and qualifying session and won both races at last weekend’s NTI Townsville 500.

The Triple Eight Race Engineering teenager set the early running with a 1:16.458s, and lowered his own benchmark to a 1:15.990s through the opening runs.

Feeney, while the clear pace-setter early on, struggled with inside-front locking at the final corner.

MW Motorsport driver Josh Fife was the first to displace Feeney with 26 minutes remaining, only for Feeney to return to the top by just 0.085s.

As the session wore on, several drivers pushed the limits in the sole practice session of the weekend. 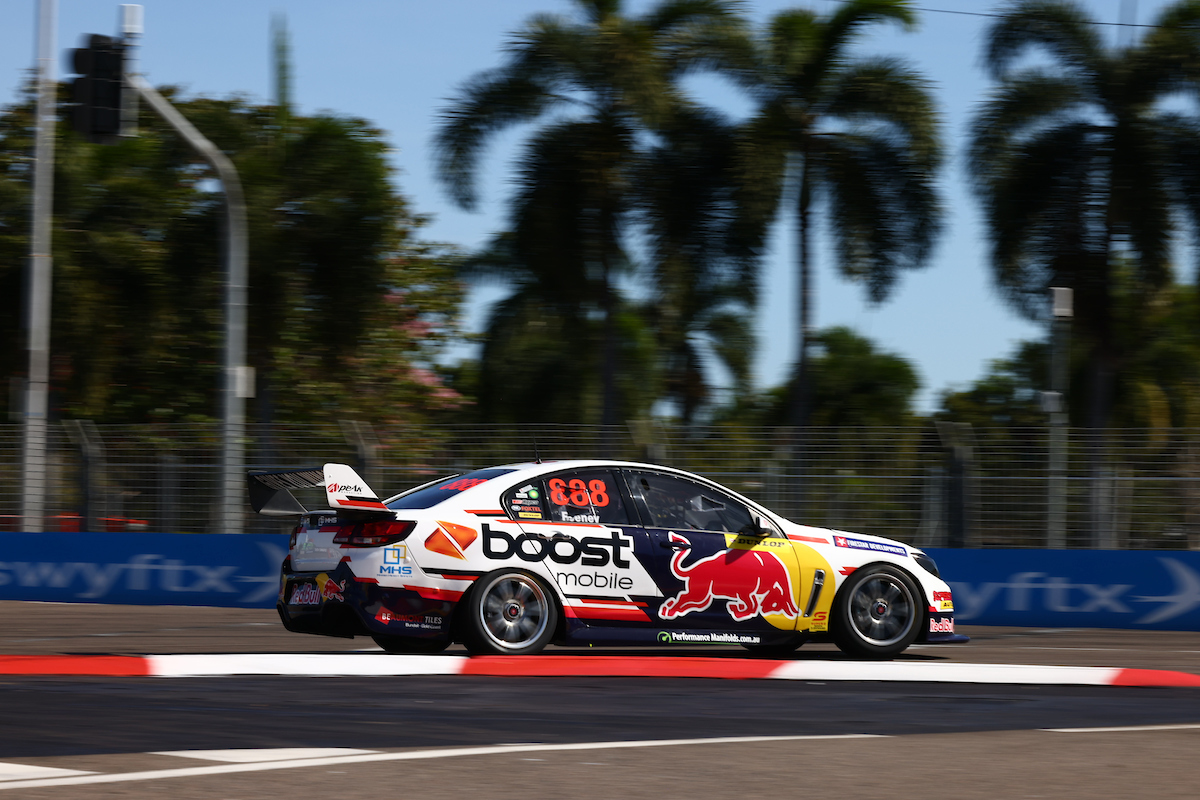 Notably, Jon McCorkindale heavily locked his inside front into Turn 2, Zane Morse bowled a wide at Turn 6, and Feeney again pinched his left-front at Turn 13.

With 15 minutes remaining, Seton began to string together a sequence of fast laps to close on Feeney’s time.

It came just before the session was stopped following a wild incident for Fife, who spun through the first Turn 1 kink.

With six minutes remaining, the rear wing on Fife’s Nissan Altima flew off heading into the sweeper, sending the car into a spin.

Fife, who was third on the time sheets at the time of the dramatic incident, managed to keep his car out of the concrete.

However, the session was halted with Fife stranded on the inside of the circuit, and it wasn’t restarted.

It enabled Seton to retain top spot heading into ARMOR ALL Qualifying, which will commence at 1:05pm AEST.

The 21-lap first race of the weekend will commence at 3:30pm. 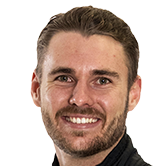