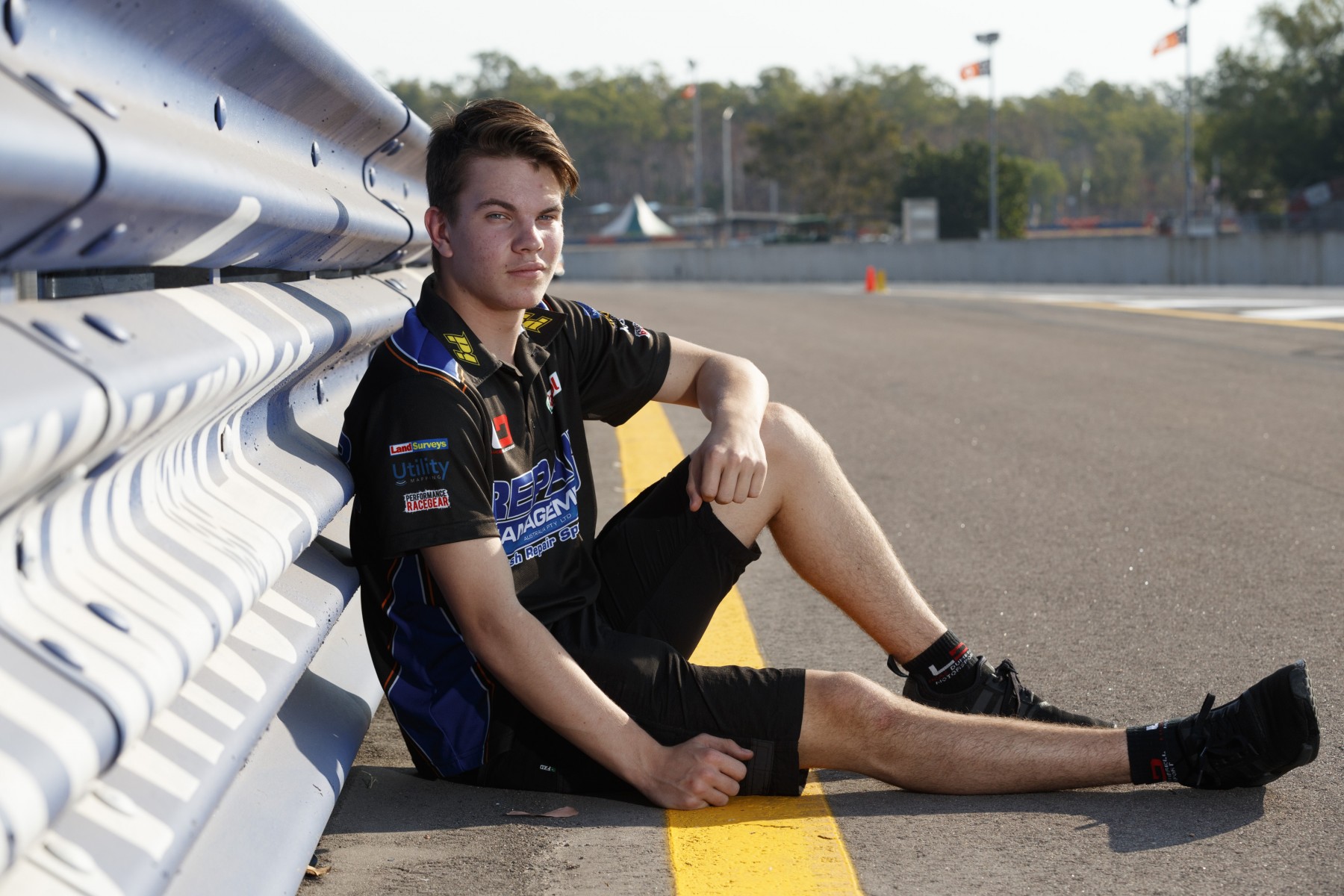 Former Lucas Dumbrell Motorsport Supercars driver Alex Rullo is poised to return to the Dunlop Super2 Series this year, after exploring a shift to the British Touring Car Championship.

Rullo became the youngest-ever driver in Supercars in 2017 when he contested the Adelaide season opener as a 16-year-old with LDM, racing full-time until splitting with the Holden team after the Vodafone Gold Coast 600.

In the wake of that, the West Australian looked “over the globe” for the next step in his career including testing with Vauxhall BTCC squad Power Maxed Racing at Brands Hatch in late-November.

The 17-year-old evaluated moving to the UK for 2018 but has elected to continue racing in Australia, eyeing Super2 for a second season after his program with LDM in ’16.

Supercars.com understands that is set to be with MW Motorsport, which won races in its first season running the Nissan Altima in 2017 with Jack Le Brocq.

Rullo remained tight lipped on that prospect, saying driving with the squad “would be good” and that he was “looking pretty close” to having a seat locked in.

“This year’s definitely going to be a good year,” Rullo told Supercars.com.

“I think I’ll have a race-winning car behind me. That’s my goal this year, to start winning some races and win the championship.

“We definitely took [racing in the BTCC] as a serious option for this year, but assessed what I want to do and if I was racing over there I’d have to be living over there.

“We’re getting there, it’s just getting it signed off.”

Rullo said he was encouraged by his BTCC test, sampling a front-wheel car for the first time, saying it was "actually really good for me.

“It was a different experience, being front-wheel-drive, that was a big change.

“I adapted to the car really quickly, those guys were super impressed and it was at the point they were throwing deals at me rather than us asking and trying to get a seat with them.

“I think I really turned heads over there and I think it was a positive experience for me.” 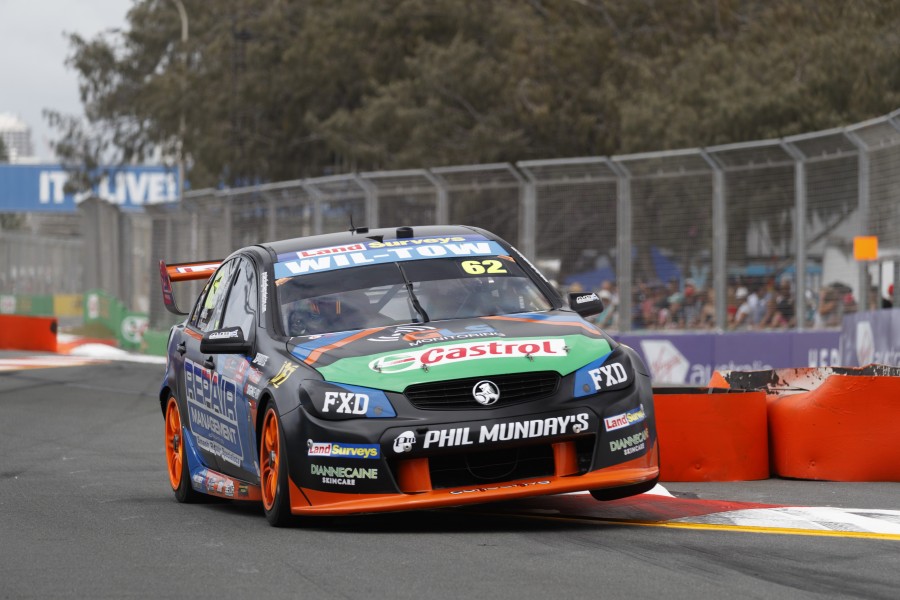 Having also discussed a PIRTEK Enduro Cup drive with “a few different teams”, Rullo believes he would return to Super2 as a much stronger driver than in 2016, when he was 17th in the standings.

“That was probably myself and Dad’s main motivation to do the season in the Virgin Championship; obviously we didn’t go in there ready to win races, but it was more for the experience and the amount of seat-time you get in the main game,” Rullo said.

“That definitely helped me and in the level of competition I definitely stepped it up as a driver.

“I think the wide variety of team-mates I had last year definitely helped me and putting myself against each of them in the same machinery and most of the time coming out on top, that was a real positive for me.

“Being in an LDM car last year, the older-style cars, you can only really compare yourself to your team-mate.

“This year in DVS and in the enduro drive, if that gets locked in, I think that’ll be a good indication on where I’m at.”