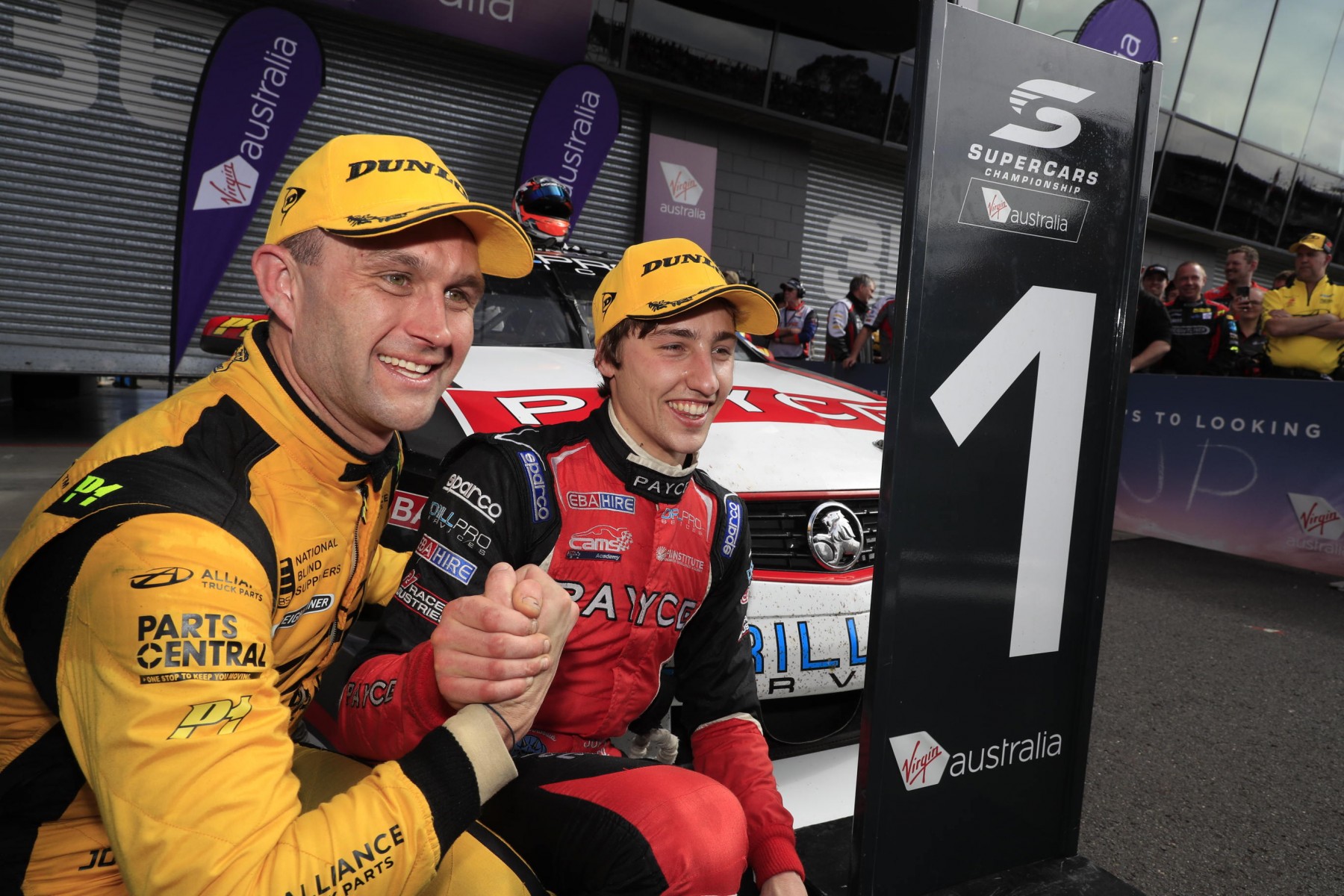 Mount Panorama is no stranger to drama and entertainment, and the Dunlop Series is very much part of the mountain's story.

The development series has raced at the iconic Bathurst circuit since 2001, and in the 20 years since, drivers and teams have created some remarkable storylines.

Between 2014 and 2019, drivers attacked the mountain for a sole 250km race, with the format returning for this year's main game opener at the Repco Mt Panorama 500. 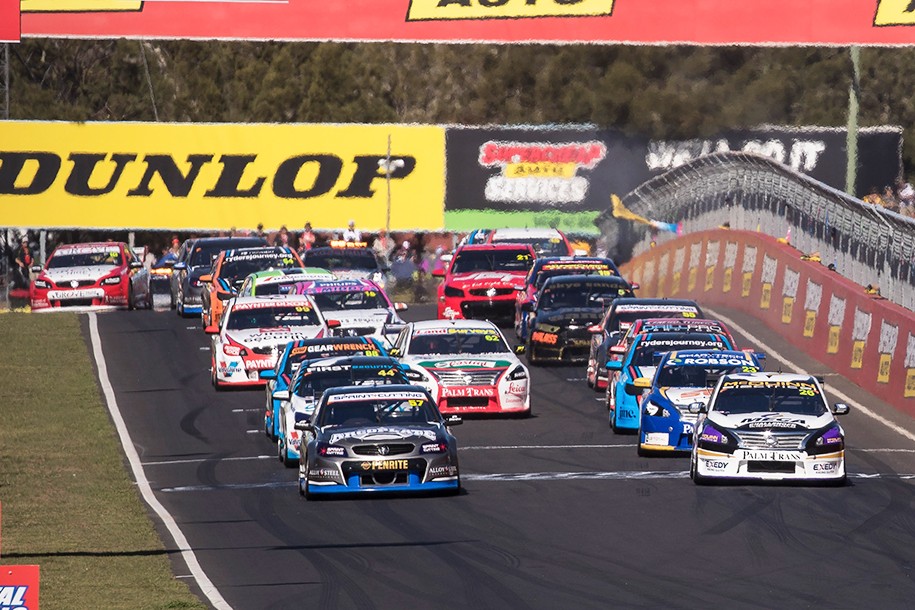 Super2 and Super3 drivers will revert to two 12-lap races in 2021 to open the new season, with a blockbuster 28-car field to tackle Australia's most famous circuit this weekend.

This year marks the 16th time that Bathurst has hosted a points-paying round of the Dunlop Series.

The first four visits, between 2001 and 2004, were non-championship affairs, with Wayne Wakefield the first ever development series winner in his Holden Commodore VS.

To 2021, 14 drivers have won development series races at Mount Panorama, with Andrew Thompson leading the way on four, with Bathurst 1000 winners Paul Dumbrell and Jonathon Webb both three-time winners.

Some of the most dramatic races in development series history have taken place on the mountain, few more chaotic than the finish of the 2018 race.

Macauley Jones was aiming to back up his 2017 win, which was his first victory in the second-tier series. In the final lap, contact with Garry Jacobson saw the Brad Jones Racing entry spear into the sand at the exit of the Chase. Jones was out, Jacobson recovered to fourth, and victory fell in the lap of Dean Fiore.

In 2019, eventual series champion Bryce Fullwood seemed to have won, but he was placed under a post-race investigation for failing to obey yellow flags on the final lap.

Fullwood was stripped of the win, which went to Thomas Randle, with the now-Walkinshaw Andretti United driver also losing the fastest ever Super2 race lap around Mount Panorama with a 2:06.5888s on the final lap.

Last year, Randle and Will Brown shared the two wins, with the series reverting to the two-race format. 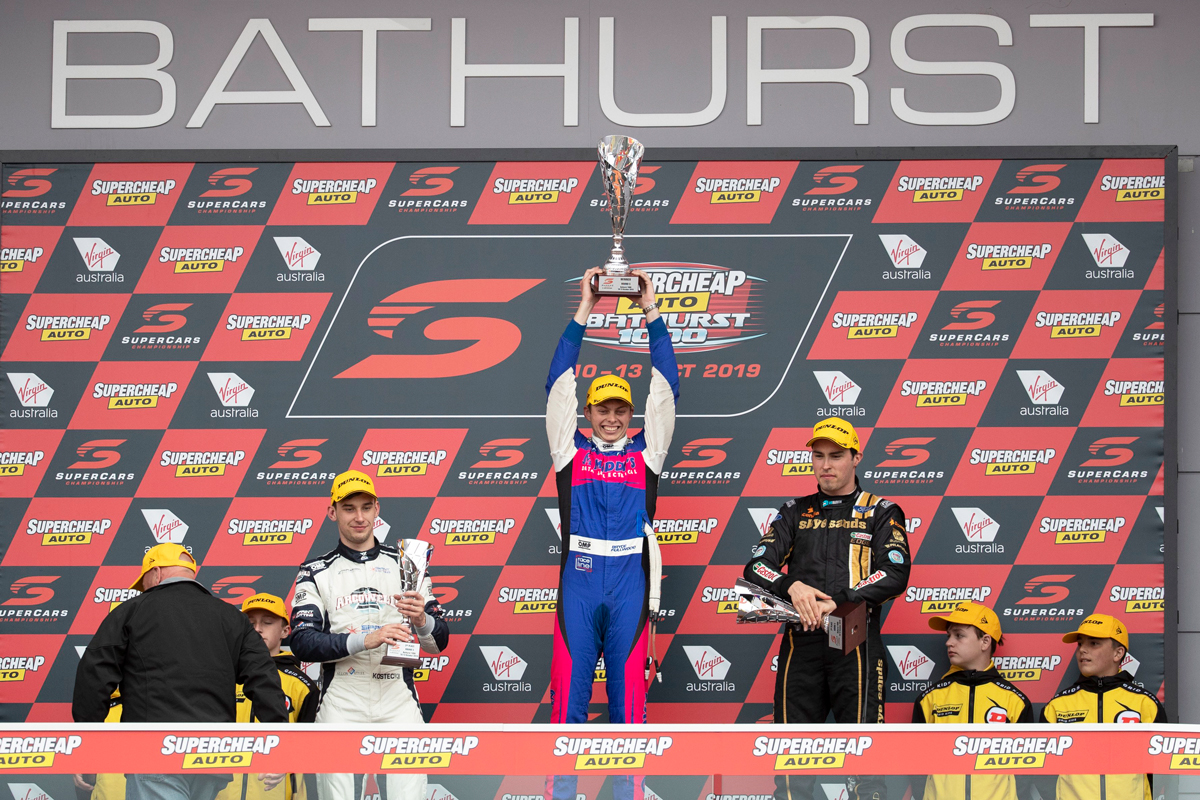 Brown, who has been promoted to the main game with Erebus Motorsport, claimed both pole positions and won the opening race, before Randle clinched the 2020 crown with victory in the finale.