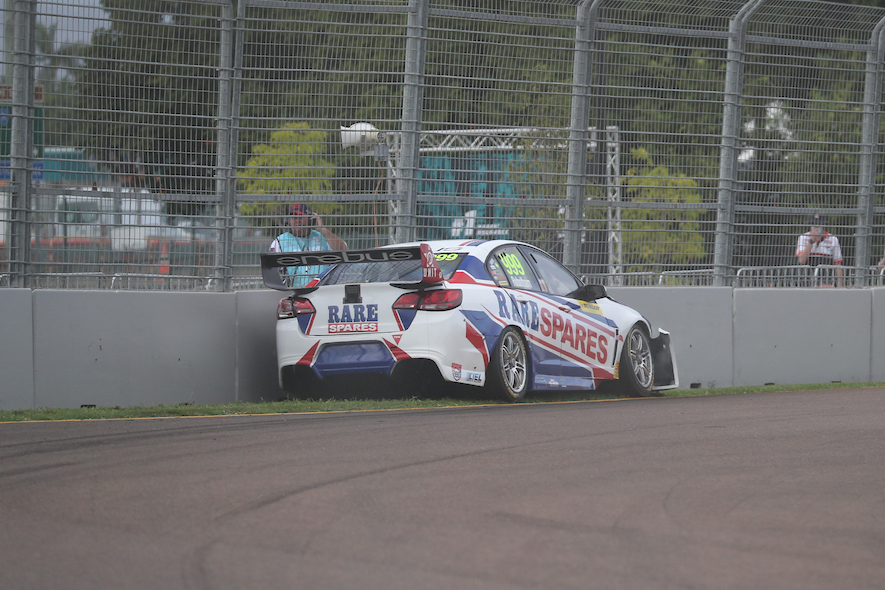 Image Racing is facing a race against time to repair Jaylyn Robotham's damaged car following a Practice 1 crash in Townsville.

Robotham crashed heavily in the early stages of the session after running over the kerbs in the Turns 7-8-9 section.

The teenager's car suffered heavy left-hand damage, and was returned to the lane on the back of a truck.

With repairs underway after the session, which was topped by Broc Feeney, Robotham was unable to turn out for the afternoon Practice 2.

"I ended up a little bit wide and hit the outside kerb and went straight into the wall.

"The boys are working hard, so hopefully we can get out before the end of the weekend.

"If not, there's always next weekend."

The Image squad has an affiliation with Erebus Motorsport, which has also leant a hand to the repairs.

Robotham was hoping the crews could perform a miracle repair in time for Saturday's action.

However, he was confident he would be able to return for next weekend's WD-40 Townsville SuperSprint.

"We're lucky to have Erebus by our side to give us a hand," he continued.

"Hopefully there's a miracle and we can get out for tomorrow for the race and qualy.

"Worst case, we'll be out there next weekend."

Cars will roll out for ARMOR ALL Qualifying on Saturday morning at 10:35am, with Race 1 to commence at 2:25pm. 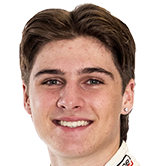