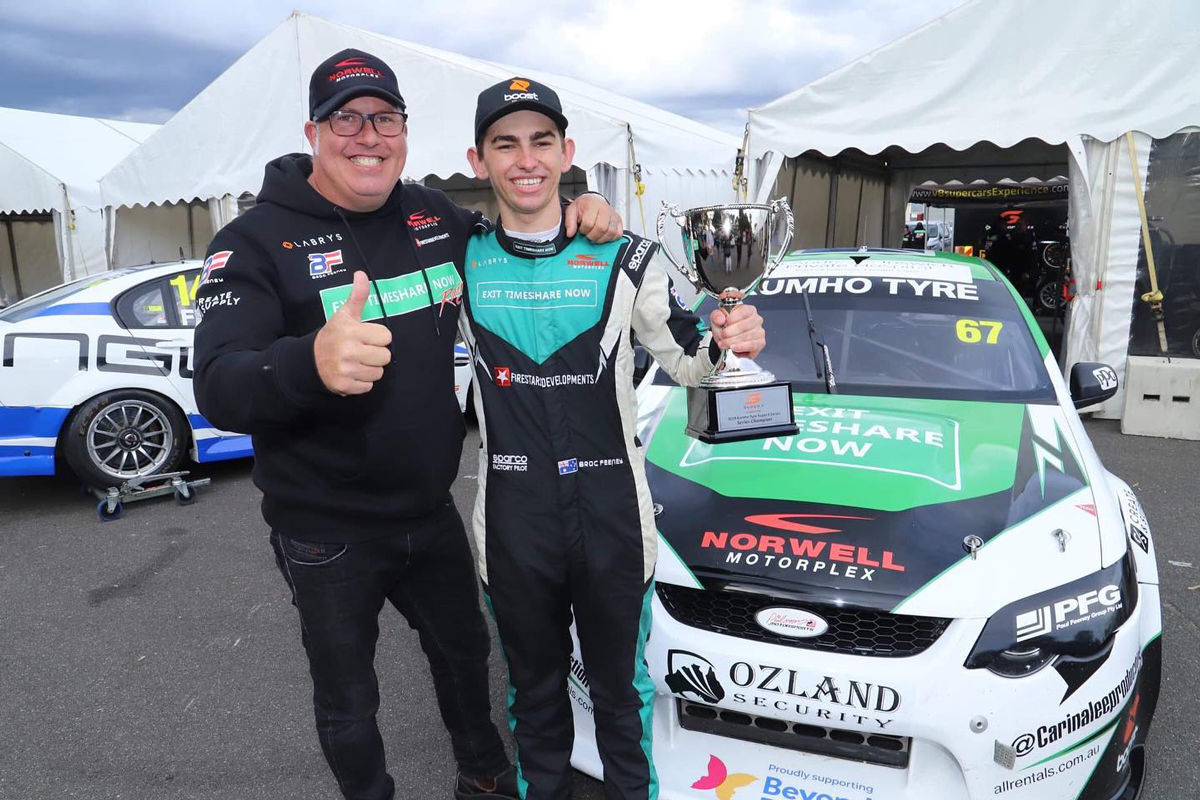 Reigning Super3 champion Broc Feeney has offers from four different teams to graduate to the Dunlop Super2 Series next year, his manager Paul Morris has revealed.

The 17-year-old from the Gold Coast clinched the third-tier title with Paul Morris Motorsport in September after a tight five-round contest, finishing 24 points ahead of runner-up Jayden Ojeda.

Feeney was picked up by Morris' squad in February, becoming the youngest driver to enter this year's Super3 championship, which will return to the V8 Touring Cars moniker in 2020.

He broke headlines on day one, securing a maiden win in the first race of the season at Phillip Island, and finished on the podium for 12 of the 15 races.

Having proven his worth, Feeney is looking to move up to the second-tier series with Morris by his side, but not in a Paul Morris Motorsport-run car.

According to Morris, the youngster has four offers on the table and will make a decision in the coming week.

"We [PMM] have got a car there and we did consider running it ourselves, but I think Broc will go to an existing team," the 2014 Bathurst winner told Supercars.com.

"There's enough people in the marketplace that want him to drive for them, so we're working through all of that now. 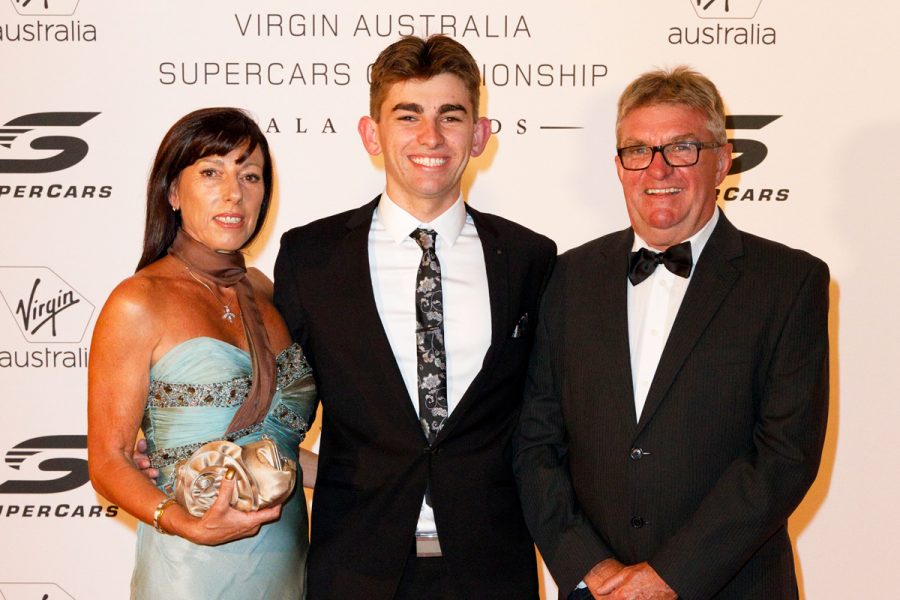 "There's four offers that we're looking at, two are with main game teams [that run in Super2] and two are with Super2 [only] teams.

"I'll be with him, we just won't be involved in the actual running of the car, but I'll definitely be heavily involved, no matter where he ends up."

It'll be a tall order to repeat his 2019 success in the fiercely competitive Super2 series, although Morris says there's a few goals to conquer in year one.

Getting through the opening round in Adelaide incident-free is one and another is to secure the top rookie honours – but he isn't ruling out aiming higher.

"The first goal is you've got to get through Adelaide without an accident," Morris said.

"The championship is pretty unique, because the hardest race you'll ever go and do, is your first race of the year.

"How you get through that race is different to how you plan the whole championship.

"The goal is to win the rookie championship, which I think is something that a few guys will be going for, so that's obviously a great incentive for the first guys coming in.

"I don't think it's out of the realms of possibility that he could win the [overall] championship in his rookie year. 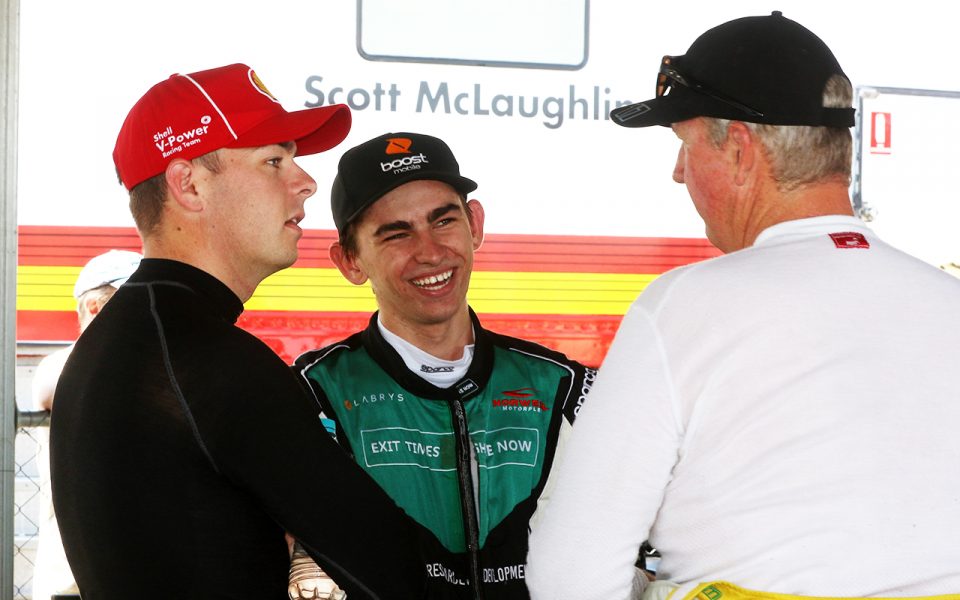 "I think that's a possibility, but that's not the ultimate goal. The ultimate goal is to treat each race as it comes and then the rest will take care of itself.

"It's a step-up in competitiveness and the tracks are a bit more brutal, a lot of the street tracks you go to, you can't really have any error.”

Next year, Supercars will award $400,000 to the Super2 champion, to be used exclusively towards securing a top-tier drive in 2021.

Further, the best-ranked rookie – for drivers in their first full season in the category, under the age of 25 and in a car which meets current homologation specifications – will snag $100,000 towards returning for a second year.

In hunting those goals, Feeney will benefit from having the same man who helped Anton De Pasquale progress through the ranks, alongside him in 2020.

"My job is to create what we need to think about at each race meeting and get through it and keep ticking off the goals," Morris added.

"It'll be pretty similar to what I did this year, except I won't have the responsibility of actually prepping and running the race car.

"It won't be a lot different. He's got a couple of great opportunities in front of him, so we've got to make a choice.

"It's pretty good to see the interest and a lot of teams are looking forward to their succession plans with drivers and there's a strong interest in who's coming through, so it's good.

"I think what we've done with Anton has blazed a bit of a trail and it's making it easier for guys like Broc to come along and for teams to take a bit of a risk on a younger guy."

06/12/2019
Stay In The Know
Sign up to the Virgin Australia Supercars Championship Newsletter
We use cookies to ensure that we give you the best experience on our website. If you continue to use this site we will assume that you are happy with it.Ok