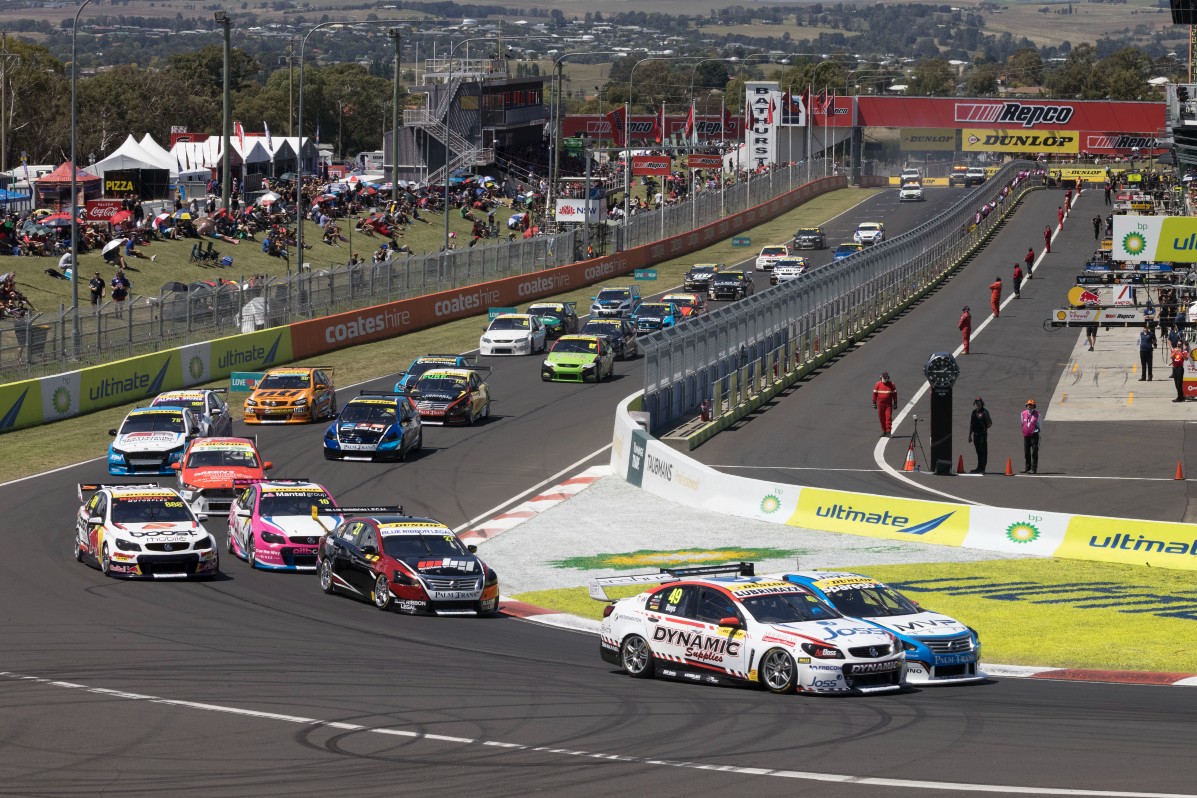 The 2021 Dunlop Super2 Series will resume at Winton Motor Raceway in early October amid a revised calendar.

It was confirmed Friday that the 2021 Repco Supercars Championship will retain a 12-event schedule, recommencing at Winton in October.

There, the development series will return for its fourth round of 2021.

The season began at Mount Panorama in February, and resumed on the streets of Townsville for a doubleheader in July. Super2 and Super3 drivers and teams will hit the track at Winton on the weekend of October 2-3.

The fifth round of the season will take place on the Mountain at the Repco Bathurst 1000 across November 4-7.

The 2021 season, which will comprise of six rounds, will end as scheduled at the Boost Mobile Gold Coast 500 across December 3-5.

The 2021 Dunlop Super2 Series season will resume with the fourth round of 2021 at Winton in early October. Ticketing information will be available soon.