The return of a damaged shock absorber after an online appeal is helping the repair of Dunlop Super2 Series driver Jordan Boys' Commodore.

Boys crashed heavily at Bathurst earlier this month, having run inside the top 10 until a pair of incidents late in the 250km race.

Initial contact from Brodie Kostecki's Commodore at The Chase on lap 33 led to a left-rear puncture down Conrod Straight the next time around, pitching Boys into the wall.

The puncture and accident ripped componentry out of the left-rear corner, including a shock absorber valued by Image Racing at $6,000 to replace.

With Boys racing on a limited budget, the 21-year-old appealed for the return of the part on social media, which was located in Tasmania and is now being repaired for a return to action.

"We got the left-hand rear damper back from someone in Tasmania," Image Racing's Terry Wyhoon told Supercars.com.

"Someone picked it up and gave it away to someone as a souvenir.

"We got that back, damaged of course, but there might be some components we can use. To replace one of them, they're quite expensive.

"I had said to Jordan it'd be great if we could find it, because everything adds up and that was one component that was quite expensive on its own.

"Instead of having to buy a complete unit now, it might only be a couple thousand dollars needed to fix it.

"Jordan saw it laying on the side of the road [after the accident], but of course he didn't go back out while there were cars still running around.

"We found the spring in the sand and I think we pretty much got everything back. He was having a great run up until then."

Wyhoon expects to have the Garry Rogers Motorsport-built Holden repaired in time for a shakedown later this month, before the Super2 finale in Newcastle on November 23-25.

"We are currently repairing the transaxle from the axle movement," he said.

"It was quite a big one. We're just working through it at the moment, Erebus have been kind enough to lend us jigs and help us out.

"At the track they don't look good with all the bent sheet metal, but that is easy to fix and quite cheap; it is all the rest of it like the shocks, transaxle, fuel cell box and all those bits that'll add up." 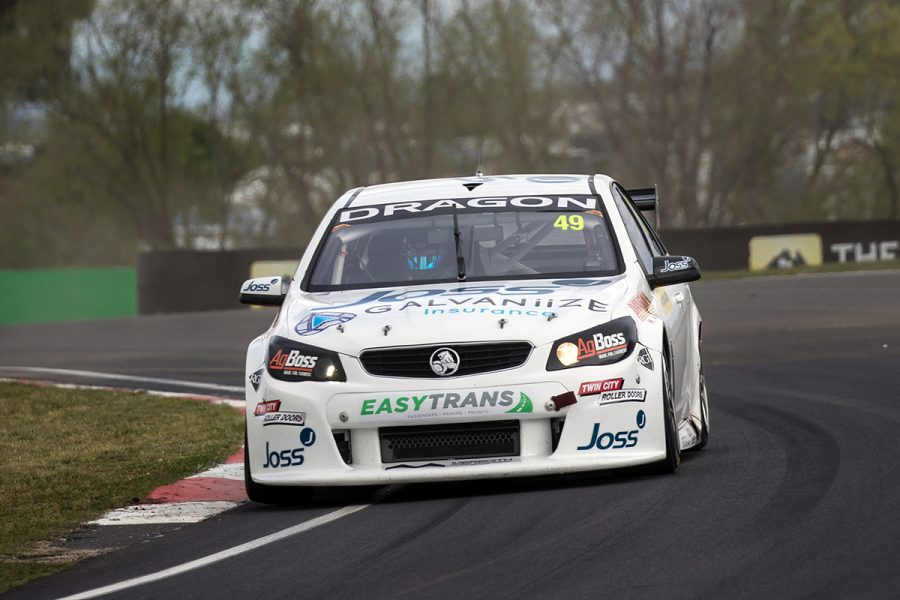 Boys, who contested three late-season events in 2017 before his first full Super2 campaign, started 21st at Bathurst but picked his way up the order to to sit comfortably inside the top 10 before the clash with Kostecki.

Currently 22nd in the 2018 Super2 standings, he finished seventh in the Sunday race in Newcastle last November.

"The kid's the best one I've had, he comes from a terrific family and we'll help him out as much as we can with it,” Wyhoon added.

“I want to get him to Newcastle, because he was thinking at one stage that they now have to miss it, but I kind of said 'nah, we'll be right, we'll get through it'.

“I might have to get him down here for a couple of days working - but it won't worry him one little bit."

Super2 set for Ipswich return in 2019