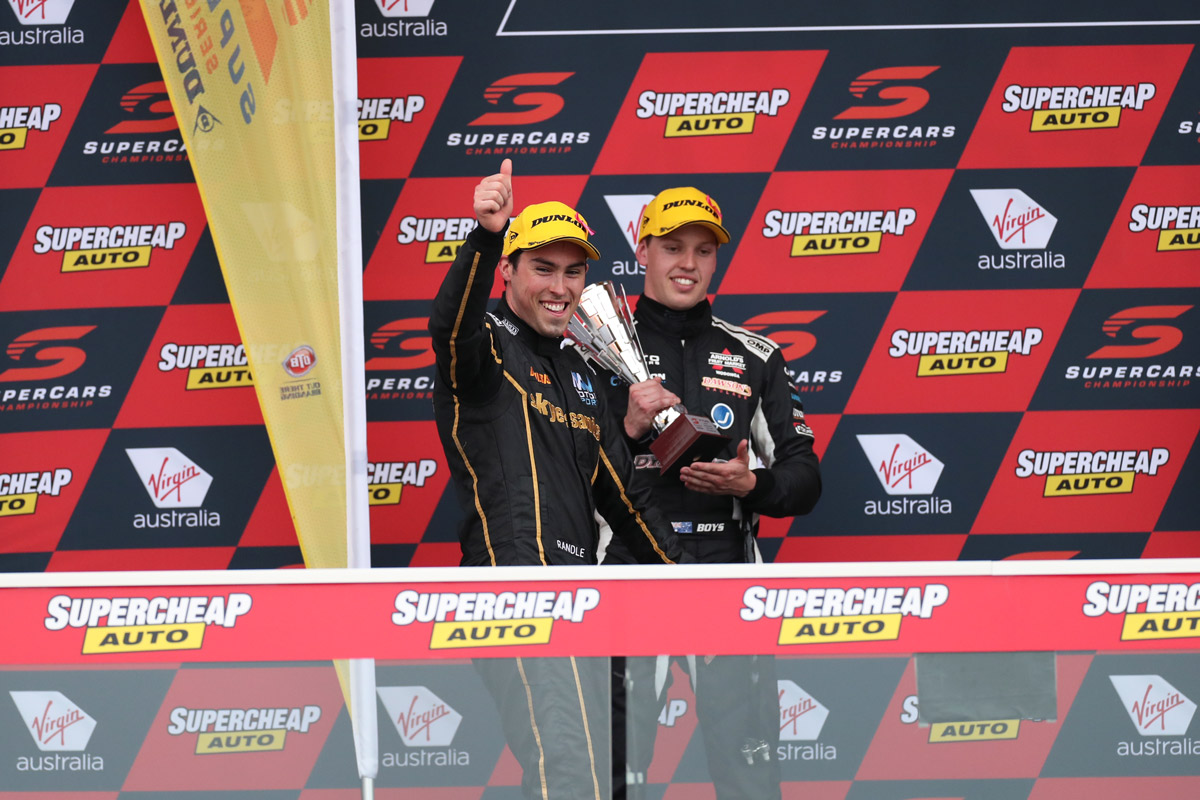 Thomas Randle was sipping a coffee at his father’s workplace when he learnt the 2020 Dunlop Super2 Series title was officially his.

After extended uncertainty caused by the COVID-19 pandemic, a decision was announced Monday to end the second-tier series after its third and ultimately final round at Bathurst this month.

“It was pretty funny, the weirdest way to be awarded the championship,” Randle laughed to Supercars.com.

The 24-year-old’s coffee was interrupted by a sudden phone call and forwarded email from MW Motorsport team owner Matt White, who has now won the Super2 crown with four different drivers.

Having returned to his restricted home state of Victoria post-Bathurst, Randle’s celebrations were just as unconventional.

“I had half a glass of champagne with Mum and Dad and watched a movie with them on Netflix,” Randle said.

“And my grandma cooked up some stuffed capsicums, some Greek dish.

“So I had my grandma’s cooking for dinner while having a half-glass of champagne, I mean what better way to celebrate?” 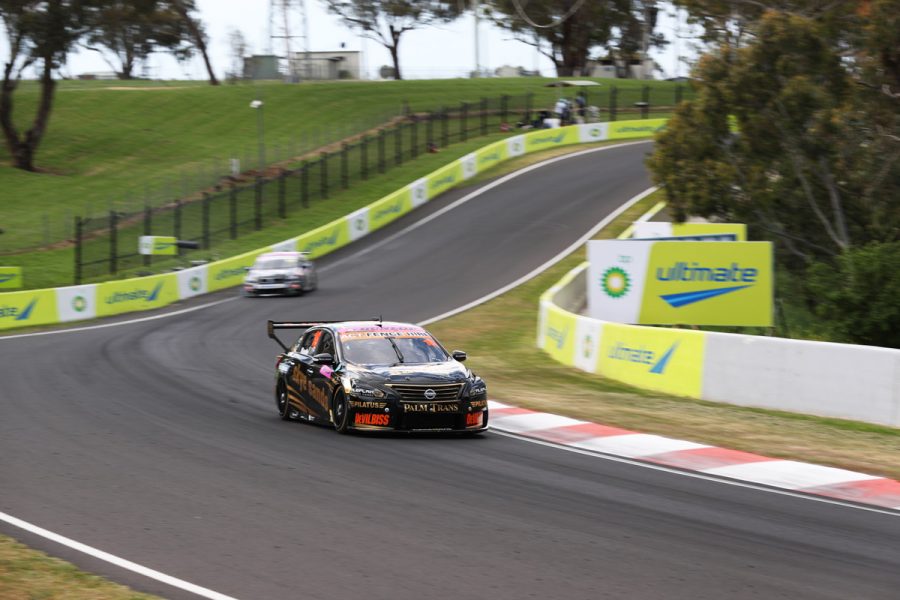 “The car was just fantastic to drive all year,” he said.

“We had three pole positions… I think we showed Race 1 [at Bathurst] even running on seven cylinders, to finish second was testament to the speed of the car.

“We were very lucky in that first race when we had the electrical gremlins that we didn’t retire, that the engine pressed on, otherwise that would have been the end of our championship.”

Randle finished the season 47 points clear of nearest rival Will Brown; no other driver was within 200 points by the end.

Having co-driven with Nick Percat in the Bathurst 1000, the next mission is now for Randle to secure a main game seat of his own for 2021.