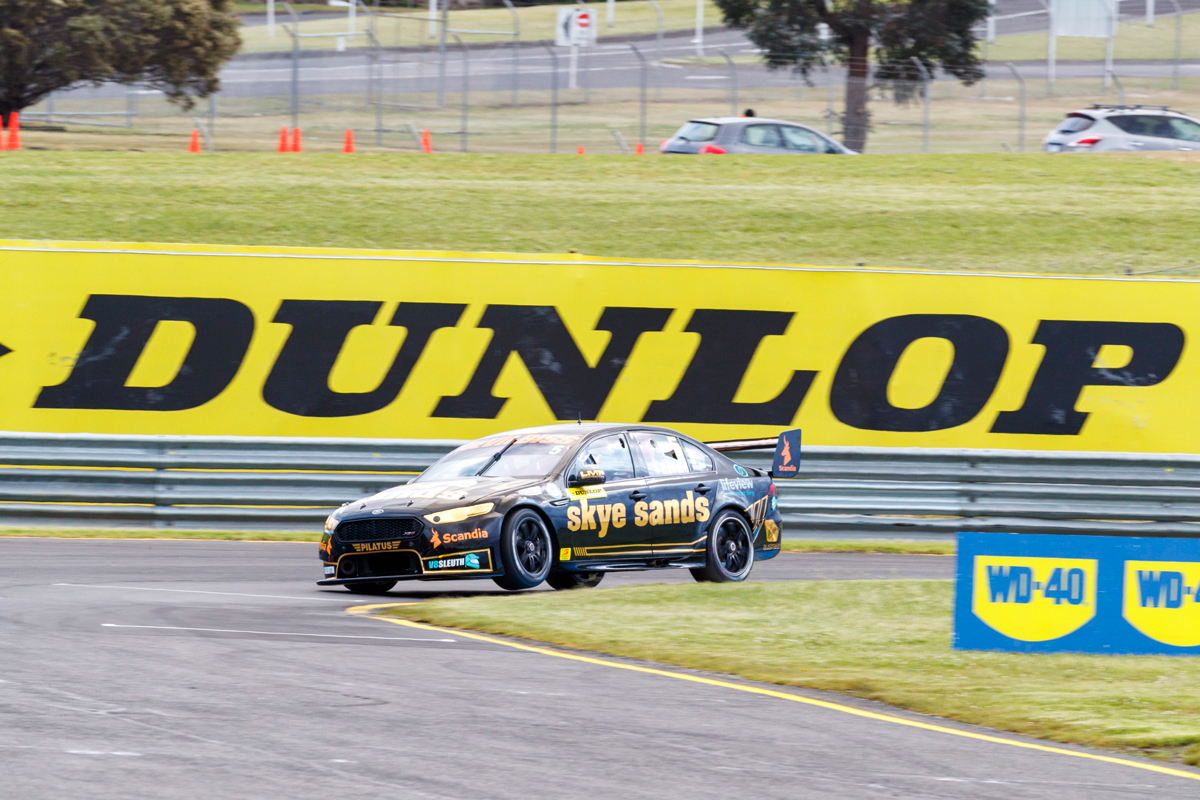 During the formation lap for the Sunday race, a piece of polesitter Jordan Boys' flywheel dislodged and was sent flying, puncturing the Skye Sands Falcon's radiator.

Unaware of the trouble, Randle's radiator began leaking coolant on the grid, which got onto the rear tyres and caused excessive wheelspin off the line.

It would only get worse from there, as Randle noticed the engine temperature spiking by the second lap.

He was quick to notify his team via radio, who instructed the 23-year-old to return to the pits, averting the risk of destroying the engine.

Not only did it ruin Randle's race, it also significantly hurt his championship, dropping him to fourth in the standings, behind Zane Goddard.

The Ford squad were initially unaware of the exact cause of the retirement; Randle later posted a picture on his Twitter page, which was noticed by Image Racing's team manager, Brian 'Brains' Cottee.

"I posted a picture on my social media and Brian must've seen it, because he contacted me pretty much straightaway to apologise," Randle told Supercars.com. 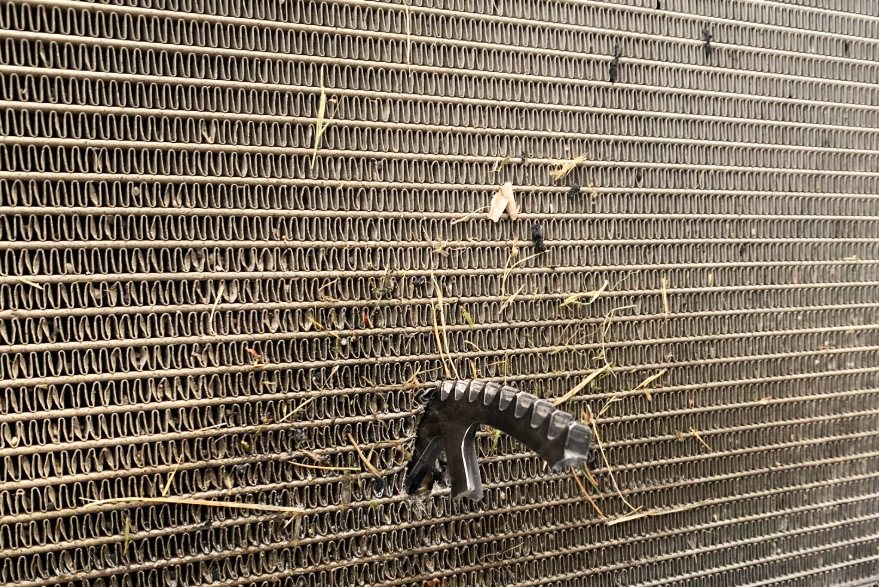 "He actually told me that they had an issue before they went out, he said a piece of their flywheel actually fell out.

"On the formation lap, Jordan was on pole and in front of me, and somehow another piece of his flywheel has come out, flicked like a missile and punctured our radiator.

"I was unaware of it as you'd expect and as I pulled up on the grid to start the race, we all assumed that the coolant has just dropped straight out.

"We had a pretty average start as a result, dropped a lot of positions and I had unreal amounts of wheelspin for the next lap-and-a-half.

"I got a bit of grip after that, but as soon as I got grip, I had an engine temp warning and I was straight on the radio saying to the guys 'what's going on?’

"I started losing power and the engine temp kept rising, so the safest thing to do was pit."

Saturday's opening race wasn't much better for Randle, who was forced to pit for wet tyres after running second early, losing multiple places as weather conditions took a turn for the worse.

He then locked up and collided with Bryce Fullwood, ultimately making it to the finish in 11th.

It wasn't all bad news, though, as Randle scored a maiden Supercars podium finish alongside Lee Holdsworth in the 500km main game race to complete a positive PIRTEK Enduro Cup campaign. 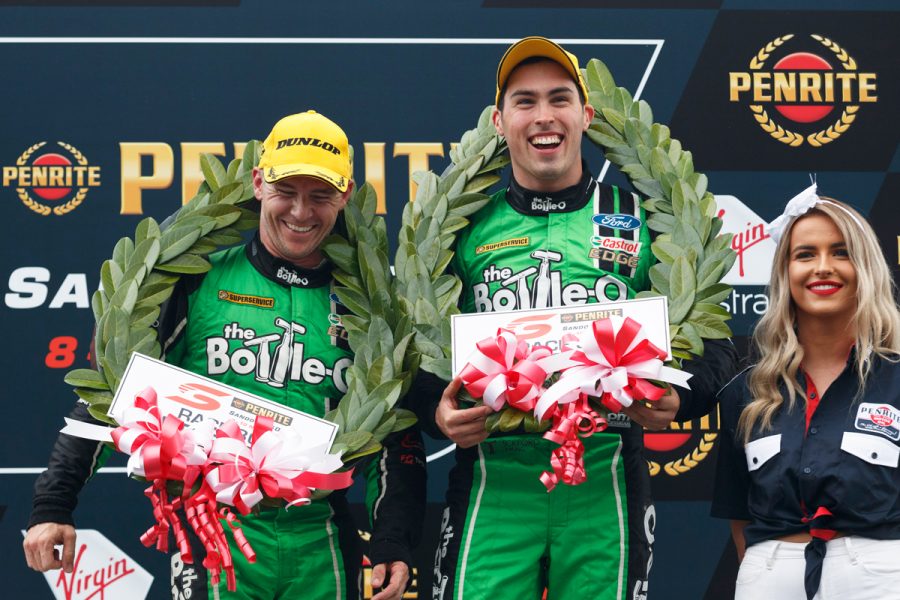 He now wants to finish off the year on a high, with a round win and securing second in the championship set as goals for Newcastle.

"Congrats to Bryce, he deserved the championship and he's already won it, but it would be nice to secure that runner-up position,” said Randle, who Holdsworth has openly said is deserving of a top-tier drive.

Discussing his 2020 options, Randle added: "I'd like to think with the Sandown podium, that will bolster my hopes for next year in the main game, but there's a lot of people applying for seats.

"I was saying to everyone that if I wasn't a co-driver, that would probably have been one of the worst weekends of my life in terms of racing.

"To get it on the podium in my fourth ever Supercars round, was pretty spectacular and it was great to do it with Lee, he's a great guy and we had a lot of fun this enduro campaign.

The 2019 Dunlop Super2 Series finale takes place this weekend as part of the Coates Hire Newcastle 500.