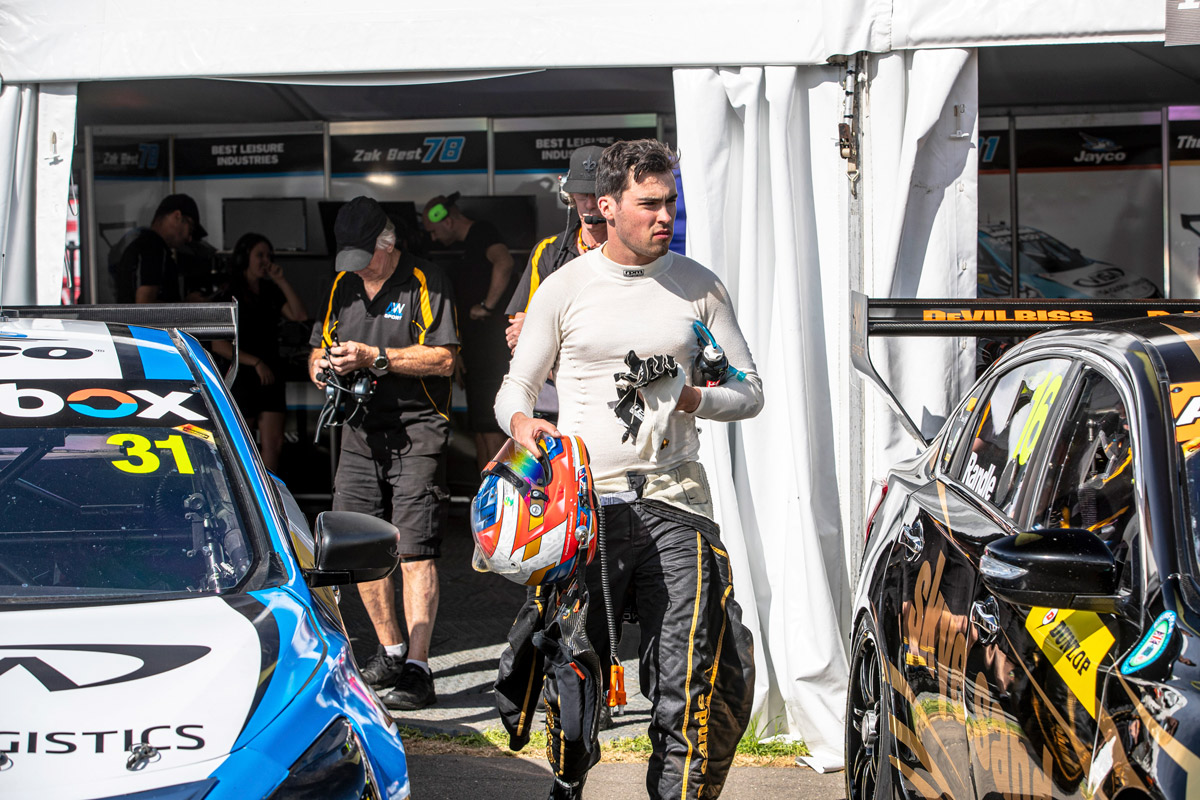 Diagnosed in the off-season, the 24-year-old came out firing on-track at Adelaide in February, taking two second places and a win to stake his claim as a 2020 title contender.

He was then given medical clearance to race at the scheduled April round at Symmons Plains before the season was put on hold.

Ahead of the first event back from the break – the Truck Assist Sydney SuperSprint – Randle says his health situation is still being closely monitored.

“I’ll hopefully have some news in probably a month or two with what I’m doing, in terms of whether I’ll need further treatment or not,” he told Supercars.com.

“It hasn’t been a case of remove the tumour and just continue with life and forget about it, unfortunately cancer is not like that.

“It’s very complex and we’ve just been monitoring a few things actually so we’ll see if things are going to be improving or not.

“I should know more in a month or two when I have my next scan, that’s going to be partly the defining factor with the way I go.

“There’s sort of one spot that’s got their attention, so they’re monitoring that.

“At the moment I have just got to sit tight and wait for the next scan, and if the spot is getting worse, then essentially we’ll have to do further treatment. But if it improves, then we’ll just keep monitoring it.

“If that spot wasn’t there, I’d be feeling a lot better.” 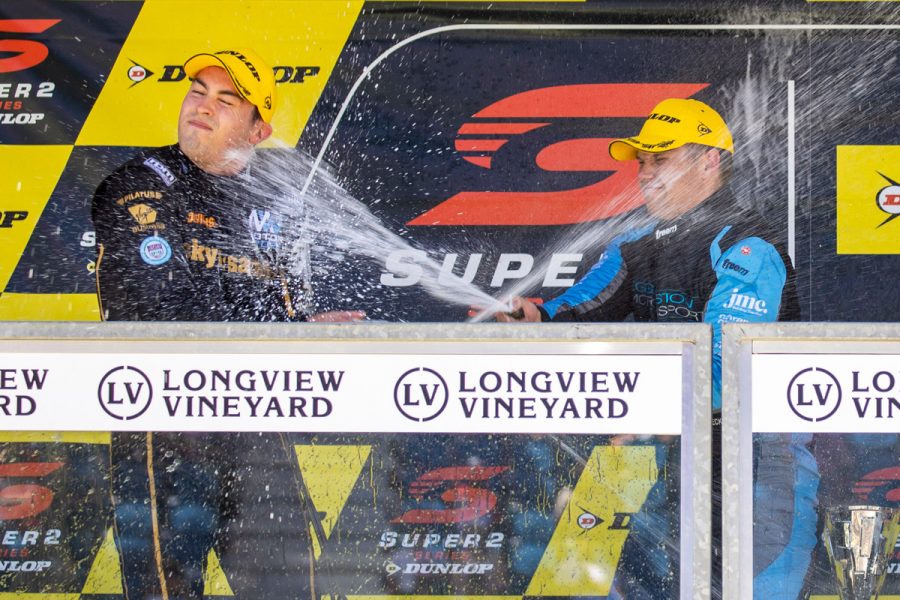 Randle will put that to the side when he hits the track at Sydney Motorsport Park, following his and his MW Motorsport team’s dash across the NSW/Victoria border on Monday.

“In terms of the Super2 car, they say you’re only as good as your last race and I won my last race,” Randle laughed.

“But we know Brodie and Will are both very strong and Brodie I’m sure has been pounding many, many laps at Norwell in preparation whereas I haven’t.

“I have just been doing as many laps at SMP on the simulator as I can.”

A 25-car combined Dunlop Super2/Super3 grid has been confirmed for next weekend, which will involve two 18-lap races.

Thomas Randle  ›
MW Motorsport ›
Stay In The Know
Sign up to the Virgin Australia Supercars Championship Newsletter
We use cookies to ensure that we give you the best experience on our website. If you continue to use this site we will assume that you are happy with it.Ok