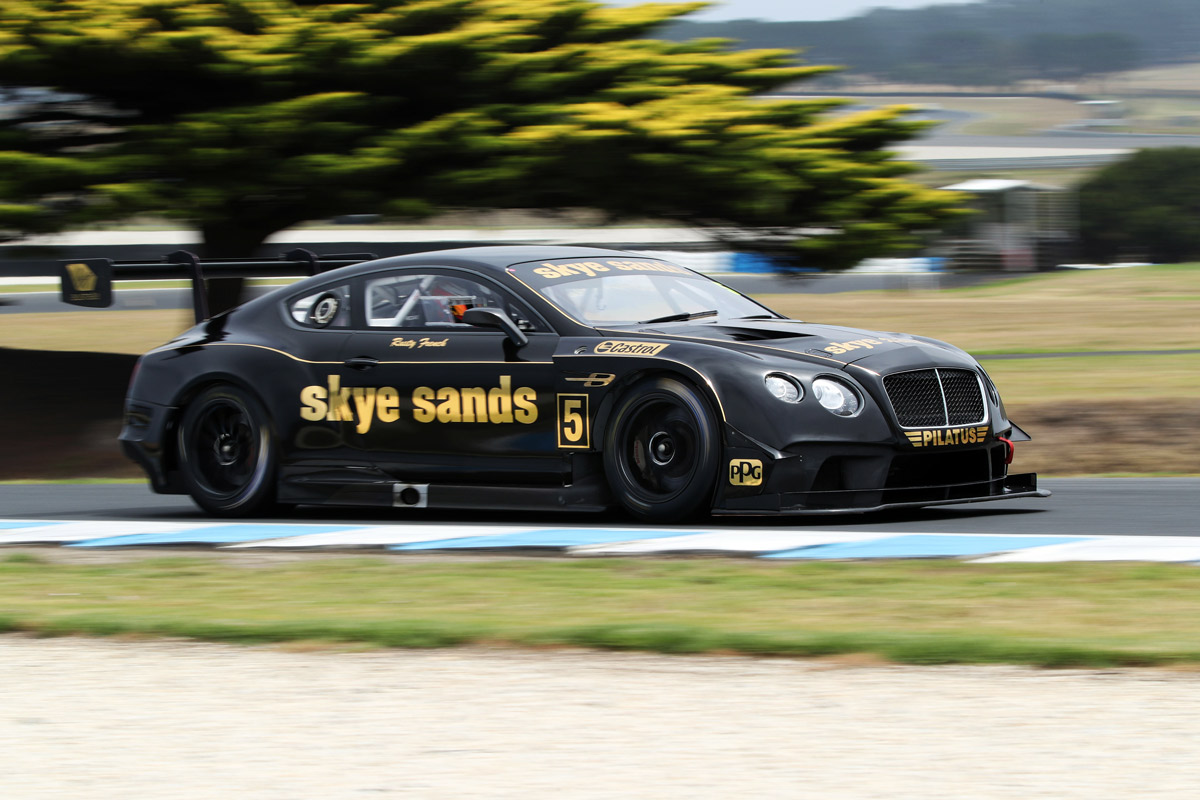 Thomas Randle will give Rusty French’s Bentley Continental Mk1 GT3 its Australian racing debut in a timely outing ahead of his second start in the Supercheap Auto Bathurst 1000.

Having contested his maiden Great Race last year alongside Lee Holdsworth, Randle is teaming up with an in-form Nick Percat and Brad Jones Racing for next month’s showcase event.

And he’s mindful of getting some valuable seat time in advance, however he can.

That opportunity will come at the Repco SuperSprint The Bend this weekend, as part of the Aussie Tin Tops support category.

“It was Rusty’s intention to drive the car but unfortunately with the COVID restrictions in Victoria he just can’t get out and I guess it worked well that I’m up in Queensland,” Randle told Supercars.com.

“So Rusty gave me a buzz and said ‘how would you like to steer it for the weekend?’ It was very hard to say no to that.

“I’ve driven that car once before actually, at Phillip Island at the start of last year. This will actually be its first race in Australia for that car, so I’m really looking forward to it.

“It’s going to be great to support the Aussie Tin Tops category as well and I can’t think of a better car to be driving. It’s great to be driving a car that has got so much power and so much aero.

“It’s just going to be good for my race craft as well to get me more racing miles going into Bathurst because I haven’t driven a car since the last Super2 round [in July].” 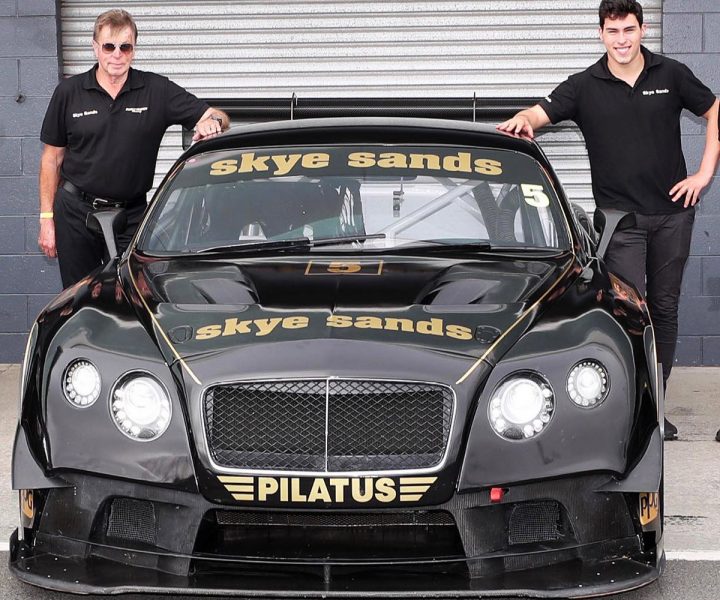 Ordinarily based in Victoria, Randle moved to Queensland in July to stay with ex-Formula Ford teammate Liam McAdam.

Now the Dunlop Super2 Series leader is itching to push for victory in the Team BRM-run Bentley at the very track he made his Supercars debut at last year.

Above all though, it’s the big prize that he has got his eyes locked on.

“I know it’s not a Supercar but it is racing miles and it’s in something that is relatively similar, it’s not like it’s an open-wheeler,” he added.

“It will be good to be there supporting the Supercar team as well, hopefully I can catch up with Nick and we can do driver change practice or something like that, so that’s going to be fantastic.”

Among other drivers confirmed to compete in the Aussie Tin Tops at The Bend this weekend are young guns Madeline Stewart and Nash Morris.