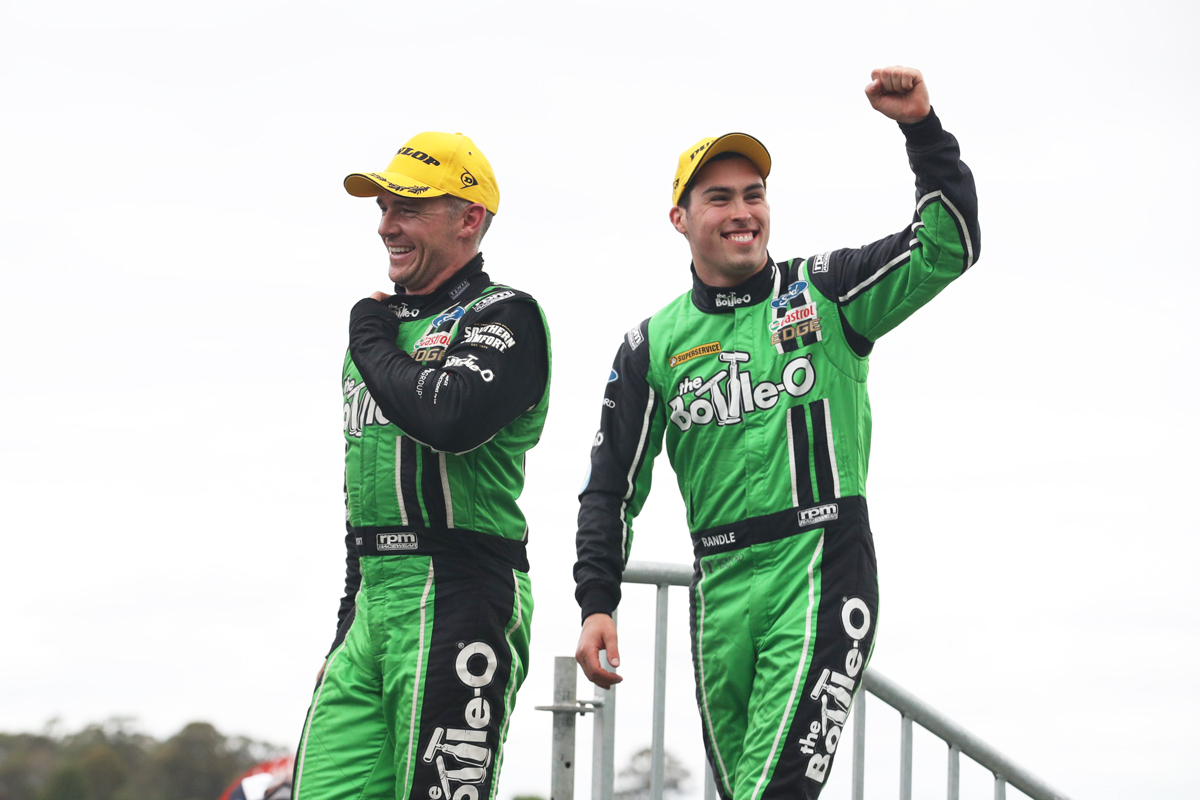 Thomas Randle admits he is uncertain of what his future holds after placing third in the 2019 Dunlop Super2 Series.

The 23-year-old made his debut in the second-tier series in 2018 with Tickford Racing and claimed the prestigious Mike Kable Young Gun Award after an impressive rookie year.

Continuing for a second season with the Victorian-based operation, Randle has battled an up-and-down campaign, topped with two race wins and two DNFs.

He got his first taste of main game action at Tailem Bend, running as a wildcard for Tickford and holding his own against hardened rivals.

Randle then starred in the PIRTEK Enduro Cup, claiming his first podium at Sandown alongside Lee Holdsworth in the Bottle-O Mustang, and placing third overall in the endurance swing.

The former open-wheel prodigy was hopeful of securing a seat in the main series next year, but says a second season of co-driving is the more likely option.

All four Tickford main game seats are now officially full, with Jack Le Brocq confirmed in its line-up this morning alongside incumbents Cameron Waters, Will Davison and Holdsworth.

"It would mean everything [to get a main game drive] to be honest, that's what I've been working towards for a long time," Randle said following the final round in Newcastle.

"That's the goal and I think doing that wildcard, I didn't really know how I'd go and I was pretty happy with the end result there. 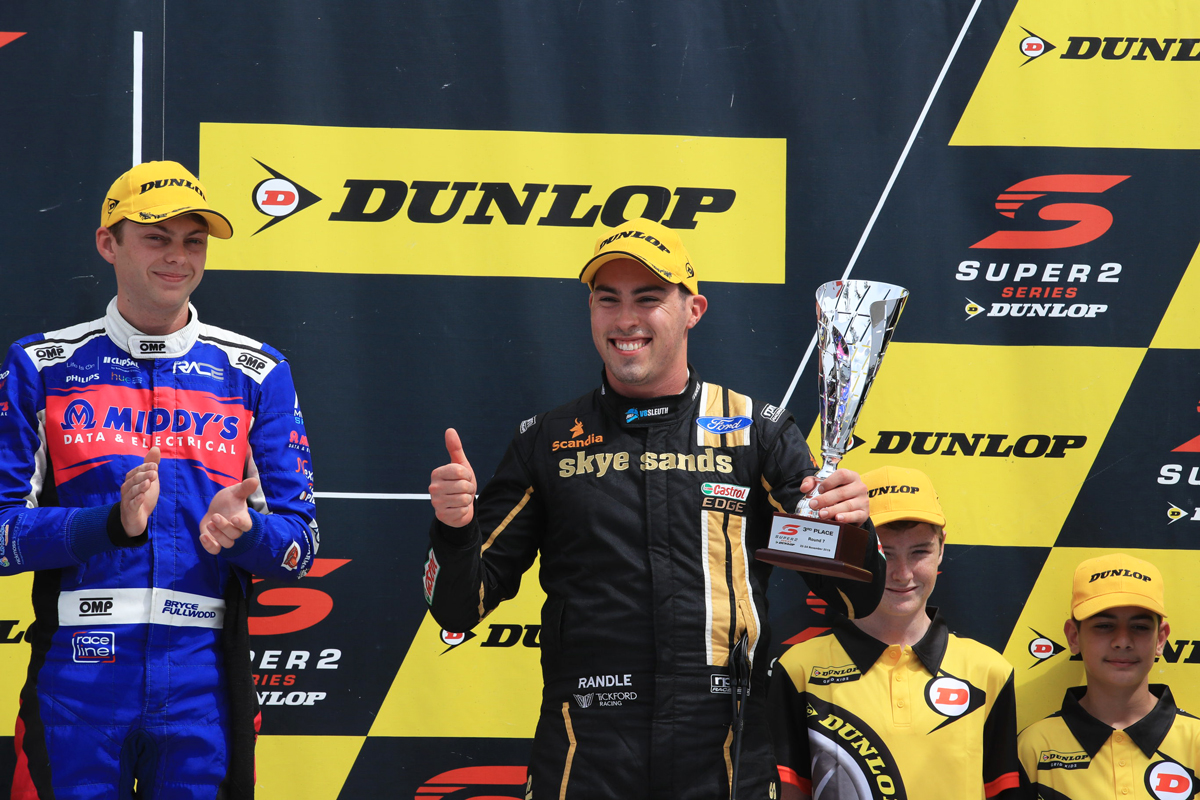 “The enduros were fantastic; if someone would've said we'll finish third for the Enduro Cup and third at Sandown, you'd take that in a heartbeat.

"Whether I just stay as an enduro driver next year, which is probably the most likely option at the moment, that'd be great.”

He added some further wildcards could be on the cards but is unsure if he’ll return to Super2 for a third year.

"I've just got to try and keep my bum in the seat next year and keep up the exposure as well and see how I go,” he said.

A DNF in the opening race in Adelaide set the tone for the first half of his season and heartache would follow in Townsville.

Randle crossed the line in first but was stripped of a maiden win for a Safety Car restart infringement in the Saturday race.

The second half of the year did prove to be better, with redemption at Queensland Raceway, where he claimed his first win. 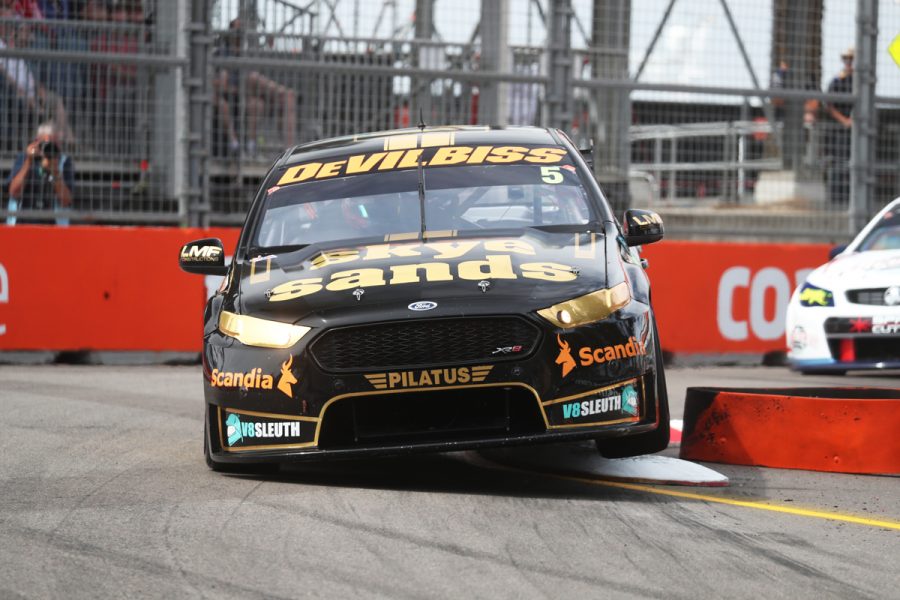 He then won the biggest race of the year at Bathurst, taking out the 250km mini-enduro after first-across-the-line finisher Bryce Fullwood was demoted to second through a 15-second penalty.

A torrid Sandown with finishes of 11th and a DNF added to his mixed results, before ending the year with second and third placings, as well as a second pole position, in Newcastle.

"I wouldn't say the year has gone completely to plan, not that you can really plan the years or plan a weekend," he said.

"You're always going after plan A, which is to win and get pole positions, but it certainly doesn't happen like that in a Supercars race weekend.

"Our season has been pretty rocky, we started off qualifying strong in Adelaide and then got taken out in the first race and that really sort of set off the start of the championship.

"Then my error at Townsville cost me some really good points and my first race win, then we bounced back for Ipswich and had a really good Bathurst, inheriting the win and then Sandown was back downhill there after the first race.

"We've come away with third in the championship and I've got to thank everyone at Tickford Racing for giving me a really good car.

"I'm not sure what's going to happen next year, but it's been one hell of the year with the enduros as well and the wildcard at Tailem Bend."

Thomas Randle  ›
Tickford Racing ›
Stay In The Know
Sign up to the Virgin Australia Supercars Championship Newsletter
This website uses cookies to improve your user experience. By continuing, you will be providing your consent to our use of cookies.Ok