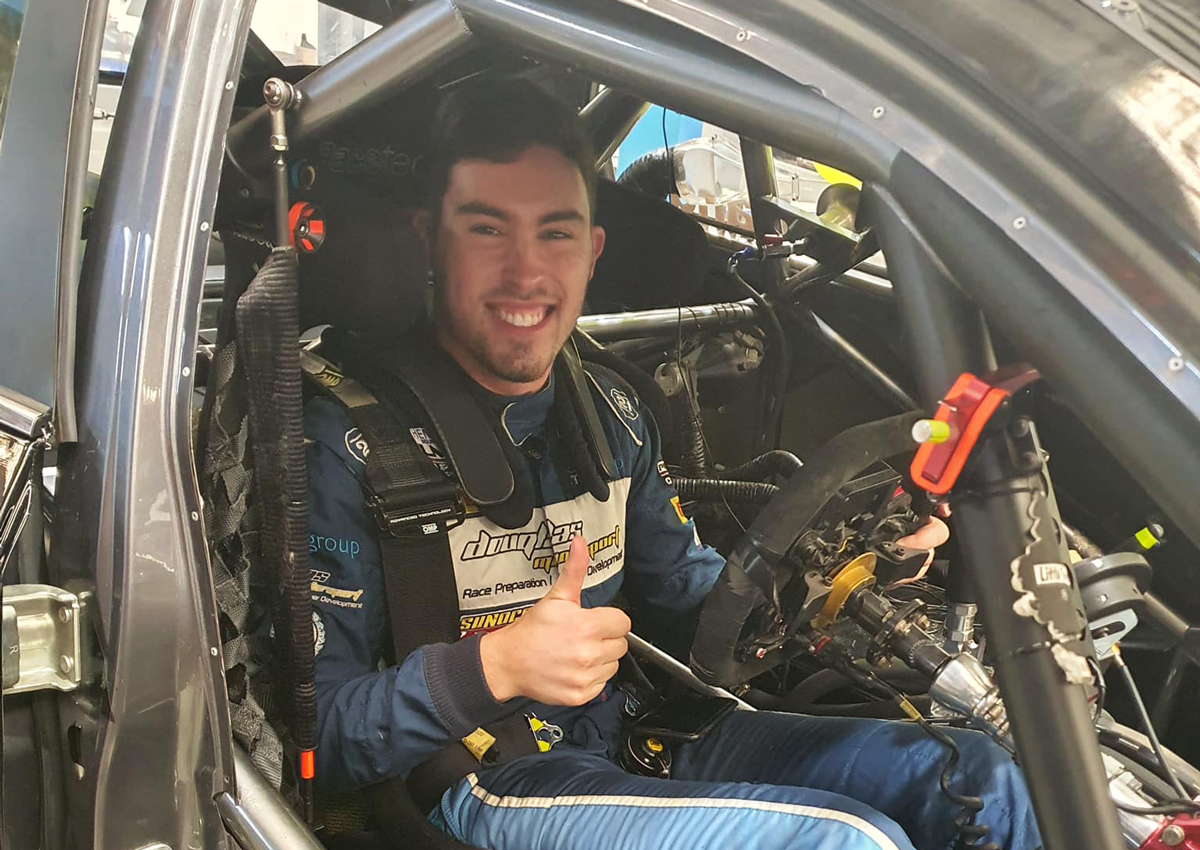 Dunlop Super2 Series contender Thomas Randle has confirmed he will have to undergo chemotherapy to treat his testicular cancer.

He will however be able to get his 2020 campaign underway at the Superloop Adelaide 500 on February 20-23, delaying the chemotherapy procedure until after the season-opening event.

Having announced his condition last month, Randle took to social media on Thursday night to provide an update.

“Unfortunately my diagnosis is Stage 2 Testicular Cancer which means I have metastasis,” he wrote, later thanking people for their messages of support.

“This means I will have to undergo chemotherapy to get rid of the bastard.

“The good news is that I’ve been given the green light by the specialist to race at the first round of the Super2 Series at Adelaide in a fortnight’s time!

“My treatment will begin shortly afterwards, but I just can’t wait to be on that grid!!”

Randle will steer the #16 MW Motorsport Nissan that Bryce Fullwood drove to the 2019 championship and completed a seat fitting yesterday.

It not yet clear whether the 23-year-old will be able to take part in the Symmons Plains round on April 4-5; following that there is a 12-week gap to the third round in Townsville.

Randle’s 2020 PIRTEK Enduro Cup plans are yet to be announced, having combined with Lee Holdsworth for a podium at Sandown last November.